The latest polling shows the fight over Proposition 15 on the November ballot to be a tight race, offering hope for the coalition of farm groups that has been among the earliest opponents of the ballot measure on property taxes.

“This is winnable,” said California Citrus Mutual President and CEO Casey Creamer, in a recent townhall event on Prop. 15. “With a good campaign strategy, good contributions from all businesses in California, we can be successful in defeating this campaign.”

A September poll by the Public Policy Institute of California found that a slim majority of voters, 51%, would vote in favor of the measure, reflecting a drop from 56% a month earlier.

“We just have to drag them down a little bit more,” said Josh Walters, a consultant for the Alliance of California Farmers and Ranchers, a coalition leading the ag opposition. “Our campaign hasn't even had a chance to dig in.”

The poll also found that 61% of voters agreed that Prop. 13, the 1978 initiative Prop. 15 seeks to adjust, has mostly been a good thing for California. Prop. 15 aims to replace parts of Prop. 13 aimed at business property, while preserving the exemption for residential property in what’s known as a split-roll approach.

Creamer recognized the general fatigue in California over the many ballot initiatives over the years—including the dozen measures on the ballot this year—and the frustration farmers still feel over the defeat of the Prop. 3 water bond in 2018. 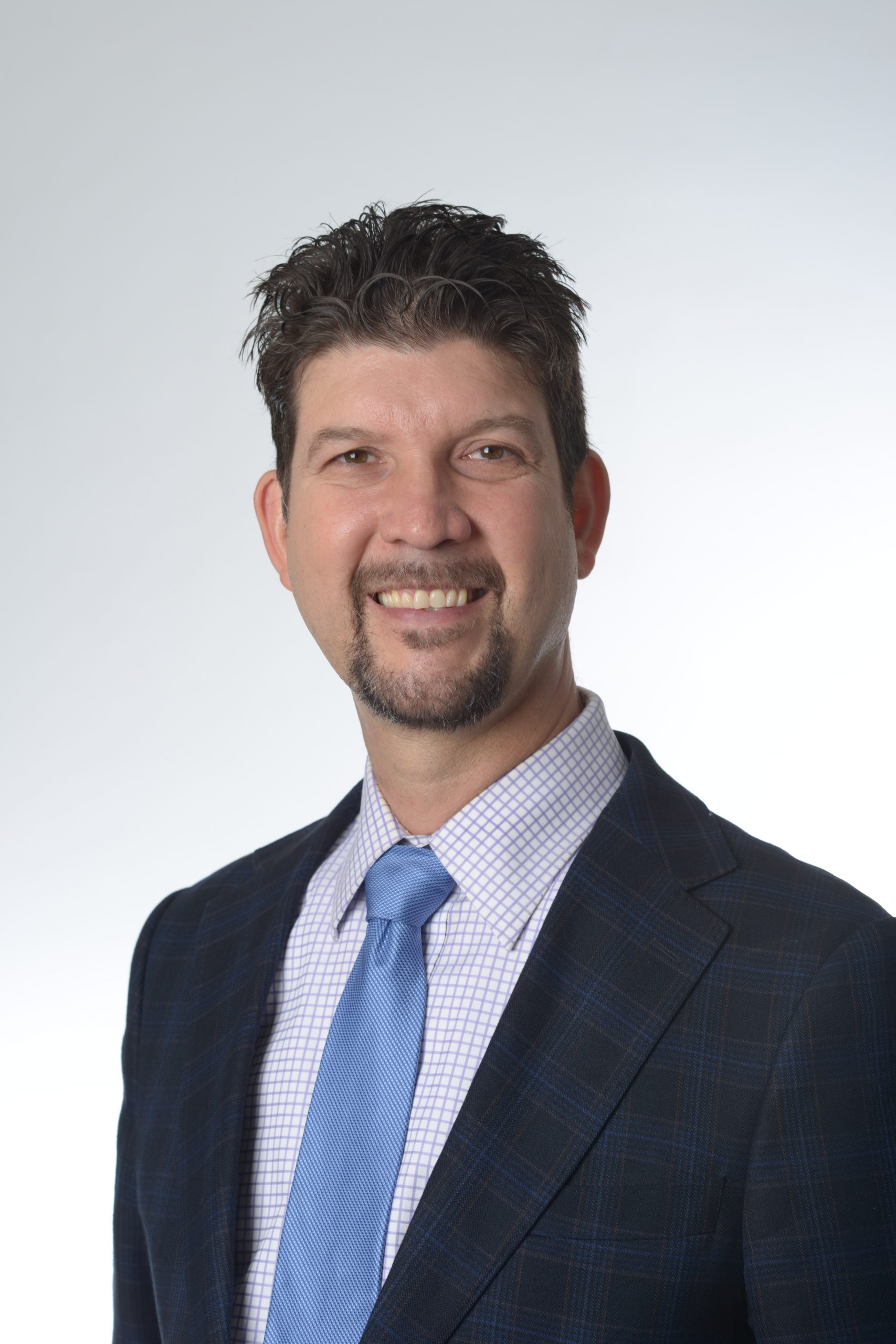 “We understand that,” said Creamer. “We're doing this differently than what we've done in the past.”

He assured the trade group’s members that this has been a coordinated effort in agriculture and across other industries from the beginning.

The measure would generate an estimated $11.5 billion in tax revenue by eliminating the 1% cap on property taxes for businesses—what opponents call the largest tax hike in state history and at a time when many businesses are already struggling due to the pandemic. The initiative’s backers, which include teacher and public service unions, argue the money generated would throw a much-needed lifeline to public schools.

While the measure does exempt farmland, ag groups have criticized it for including virtually everything else on a farm.

“If those properties have a commercial use, then this measure likely would shift those properties to a market value taxation,” Brian Mueller, a tax specialist with the Legislative Analyst’s Office, explained to state lawmakers in June.

Robert Spiegel, a policy advocate for the California Farm Bureau, explained that this could include barns, vineyards, wineries, fences, irrigation systems, milking parlors and “even our mature fruit and nut trees.”

“Ultimately, those higher costs to the food system would lead to higher food prices,” said Farm Bureau President Jamie Johansson. “Make no mistake. A tax on farms is a tax on everyone.”

Johansson shared his disappointment with Gov. Gavin Newsom’s endorsement of the measure earlier in September.

“Unfortunately, Gov. Newsom has sided with public employee unions over the hardworking folks in California’s rural and agricultural communities,” he said. 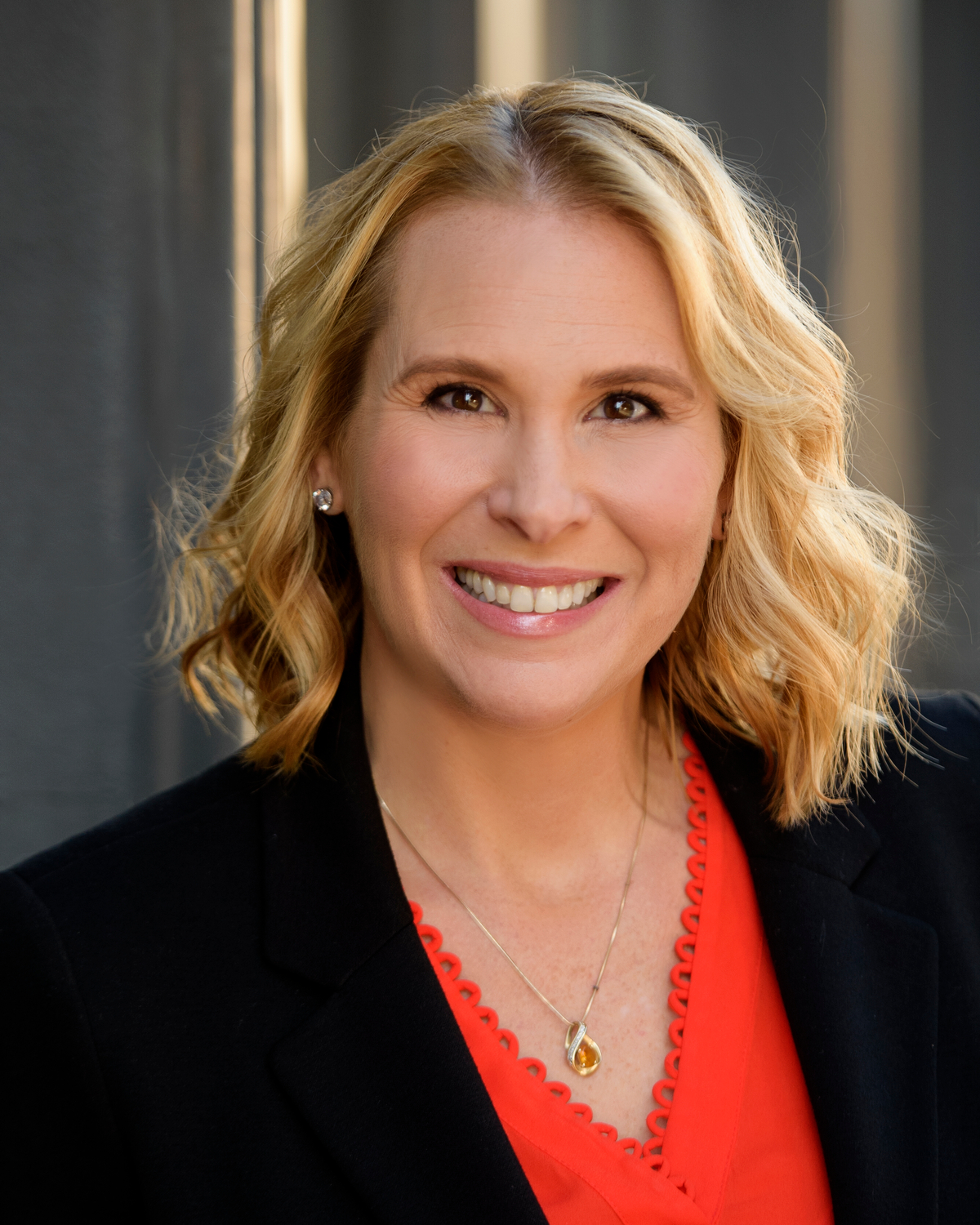 The opponents of Prop. 15 argue that it is not a tax on large companies like Disney and Chevron, as it is portrayed. The definition of small businesses is “extremely narrow” and the measure scoops up a number of businesses perceived as being above the $3 million threshold, according to Rachel Michelin, president of the California Retailers Association, who has been leading efforts for the opposition campaign.

“Prop. 15 taxes every step of agriculture, from farm to fork,” said Michelin at an event last week for the Public Policy Institute of California. “It hikes property taxes on critical industries that also support our farm industry.”

Michelin added that it would affect restaurants, farmers markets and grocery stores, and the added costs would push more famers to leave the business.

David Goldberg, vice president of the California Teachers Association, countered that the Prop. 15 proponents have gained the support of the more liberal Community Alliance with Family Farmers. He said the opponents were using the other farm groups to support the goals of big businesses “who don't want to pay their fair share.”

“This initiative exempts farmland,” asserted Goldberg. “County assessors know that all of agriculture—whether it's land, whether it's fixtures, whether it's the buildings where they do the packing—it's all 100% exempt.”

Michelin argued that if Prop. 15 passes, the Legislature and governor would decide how to disperse the revenues, with a large portion needed to cover the added costs for assessors and state agencies to implement the new law. The loopholes Prop. 15 seeks to fix were created by the Legislature, she said, and should be debated at the Capitol rather than at the ballot box.

“We don't need an initiative to do that—a constitutional amendment that raises taxes on every Californian,” she said, adding a word of caution. “You can't undo an initiative without going back to the ballot.”