Ag market analysts anticipate more of the same in 2018

No matter if you’re in the crop or livestock business, a pair of analysts think 2018 will bear a striking resemblance to 2017 as established trends continue to be reflected in the markets.

Speaking at the American Farm Bureau’s annual convention last week, Keith Coble and Jim Robb separately offered outlooks for the grain and protein sectors. In their remarks, neither pointed to 2018 as the year when commodity markets rebound from several years of depressed prices.

Coble, an ag economics professor at Mississippi State University and former staffer on the Senate Ag Committee, said he doesn’t see a major market-mover on the horizon. 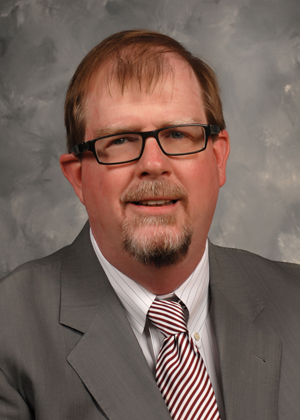 Tyson ‘cannot anticipate’ length of COVID-19 challenges
US meat industry, Mexico may be on same page in NAFTA talks

Robb, the director of the Livestock Marketing Information Center, predicted a continued slide in prices on the livestock side of the ledger as well. Last year, he said the market “pulled animals through the system” rather than pushing them from beginning stages of production through harvesting. That’s something he says has only happened “once in the last 30 years.”

Specifically looking at the consumer side of the beef market, Robb noted that per capita beef consumption is projected at about 58 pounds, the highest since 2010. He said the figure is “not a huge number,” but added that “it’s still been eight years since we asked the consumer to eat that much, and we need a growing economy to help us achieve that.”

According to the Department of Agriculture, farm income is said to have stabilized in the last year, but remains well below the record 2013 levels. USDA reported net farm income at $123.7 billion in that year compared to a $63.1 billion projection for 2017.