As House Agriculture Chairman Mike Conaway prepares to bring his farm bill to the House floor, he has more to worry about than just whether he’s got enough GOP votes to pass it over united Democratic opposition. He also must fight off amendments that he fears could bring the bill down, and one of the biggest threats that has emerged so far is a proposal to roll back the federal sugar program.

The sugar program and the bill’s expanded work requirements for the Supplemental Nutrition Assistance Program dominated discussion of the farm bill during a private listening session that Conaway held with GOP colleagues last Friday ahead of this week’s congressional recess, lawmakers said.

Conaway said, “It’s a question of, is there enough good stuff on the SNAP side to cause those who have had trouble in the past with the overall farm bill to vote 'yes' when we bring it to the floor." 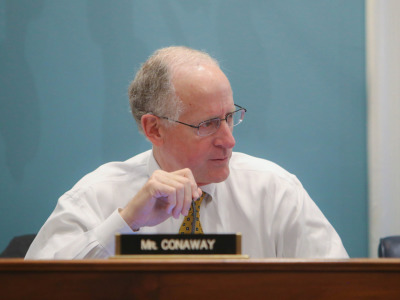 He said that a recent listening session with his GOP colleagues “was the first time some of them had come face to face with” with the bill. “There’s a lot of education to be done.”

The House could debate the bill the week of May 14, but Conaway first must make sure it has the votes to pass, and he also wants to have a good idea of how votes on key amendments would turn out. The outcome on amendments is more difficult to assess because he will likely need support from farm-district Democrats to defeat those.

Dan Holler, vice president of Heritage Action for America, the advocacy arm for The Heritage Foundation, said the House GOP leadership is using the farm bill’s SNAP provisions to force Republicans to swallow “a whole bunch of bad policies.” His group will likely score key amendments on farm programs and SNAP in order to pressure conservatives and force changes in the bill.

It's not clear yet how much support Heritage can get. At last week's GOP listening session, there was no discussion about crop insurance, and relatively little concern about the SNAP provisions, which would increase the number of SNAP recipients subject to work requirements, said Rep. Steve King, R-Iowa. The SNAP provisions were “explained without much pushback at all and not much inquiry," said King.

But Conaway also is bracing for possible crop insurance amendments that would impose an adjusted gross income test on participants or make other changes in the program. The bill’s commodity program payment limit provisions also could be a target, and there is pressure from Heritage to rework the SNAP reforms.

Conaway is trying to restrict the type of amendments that can be considered with an unusual demand that amendment sponsors be required to pledge to support the bill on final passage.

Heritage Action already warned that it may score House members on how they vote on the Foxx proposal, called the Sugar Policy Modernization Act, which would end the marketing allotments that USDA uses to adjust domestic sugar supplies and support the prices paid to farmers. The measure would also force sugar producers to reimburse the cost to taxpayers of operating the sugar program.

A sugar amendment that the House considered in 2013 failed 206-221, and a similar proposal was defeated, 45-54, in the Senate. But critics of the program believe they are better positioned to prevail this time, in part because of a well-organized lobbying effort led by the National Confectioners Association.

Sugar program critics also reject the idea that an amendment sponsored by Rep. Virginia Foxx, R-N.C., could jeopardize passage of the farm bill. “The people who have sugar in their districts need a farm bill for a lot of other reasons besides sugar. They’re not going to kill the bill over sugar,” said Bill O’Conner, a former GOP staff director for the House Agriculture Committee who represents the Sweetener Users Association.

Luther Markwart, chairman of the American Sugar Alliance, said that lawmakers support the sugar program once they learn how it works. 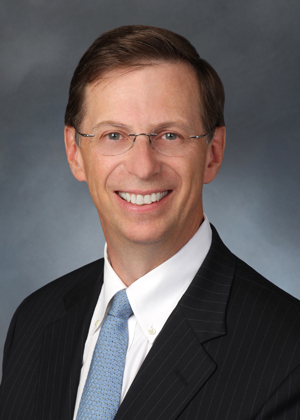 “Beating back attacks ... takes an ongoing education effort,” he said. “We’ve spent years countering misperceptions and lies from anti-farm lobbyists. We’ve worked with lawmakers so they understand the distorted nature of the global market and the importance of the no-cost policy to U.S. farmers.”

He said the Foxx proposal would force USDA to flood the U.S. market with subsidized imports, forcing U.S. growers out of business.

It is less clear what crop insurance amendment, if any, could be debated on the House floor, according to lobbyists. The industry’s biggest worry is a proposed means test if it's considered as a standalone proposal. An amendment that passed the Senate, 59-33, in 2013 would have reduced premium subsidies for farmers with adjusted gross incomes exceeding $750,000.

A crop insurance amendment sponsored by Rep. Ron Kind, D-Wis., failed in the House in 2013, 208-217, but in that case the AGI limit was combined with other cuts that made the measure too bitter for many lawmakers to swallow, say observers on both sides of the issue. Kind’s proposal was the only crop insurance amendment that the Rules Committee allowed to be debated.

Kind has been working on similar proposals again, but the ranking member of the House Agriculture Committee, Collin Peterson of Minnesota, is discouraging Democrats from offering amendments, arguing that the bill isn’t fixable. Kind told Agri-Pulse he’s making the case to the Democratic leadership that it would be a mistake not to offer amendments that could shape the bill headed into negotiations with the Senate.

However, Republicans could offer crop insurance amendments instead. James Sensenbrenner, R-Wis., has co-sponsored Kind's proposal. And Rep. Ralph Norman, the South Carolina Republican who replaced Budget Director Mick Mulvaney in Congress, proposed legislation that would carry out the cuts to crop insurance that Mulvaney included in President Trump’s fiscal 2019 budget.

Norman's bill, called President Trump's Farm Bill Reforms Act, includes a cut in premium subsidies that would save an estimated $22 billion over 10 years. FreedomWorks, a conservative group associated with the Koch brothers, is promoting the measure, saying the “federal government spends far too much to eliminate risk to farmers as well as approved crop insurance agents.”

The Heritage Foundation, meanwhile, is raising concerns about the SNAP reforms in the farm bill. In an issue paper, Heritage argues that the work requirements would still be too loose when it comes to work-capable adults without dependents and too strict when it comes to parents with children, exacerbating a marriage penalty that is already in the program.

Robert Rector, a senior research fellow at Heritage and the lead author of the issue paper, says that imposing work requirements on parents with children above the age of 6, as the bill would do, would further discourage parents from getting married because they would risk losing benefits. 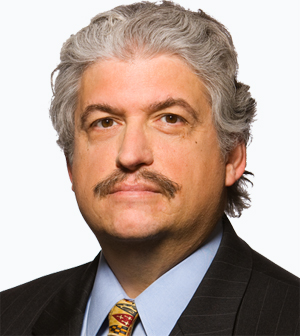 The bill could instead encourage marriage by allowing a married couple to share a single work requirement or by allowing either the husband or wife to fulfill it.

Rector raised the issue with House Agriculture Committee aides, but they disagree that there is a marriage penalty in the program, and they argue that requiring parents to work will make them more attractive as mates.

One amendment that could get adopted with Conaway’s blessing is a proposal to legalize production of industrial hemp. Senate Majority Leader Mitch McConnell said in an Agri-Pulse Open Mic interview that he expects hemp legalization to be included in the Senate Agriculture Committee’s farm bill, and Kentucky Republican James Comer wants to add a hemp amendment to the House farm bill.

Conaway said he must first make sure the Comer amendment won’t cost GOP votes that he needs to ultimately pass the farm bill.