Local food advocates are marking National Farmers Market Week this week (Aug. 5-11) by celebrating the growth of farmers markets across the country. But a cloud is hanging over the celebration.

The service was to end July 31, but USDA’s Food and Nutrition Service (FNS) says its nonprofit partner, National Association of Farmers Market Nutrition Programs (NAFMNP), is working with NDG to keep service running through August. New York state has also stepped in with its own assistance program, which will extend NDG’s services through February 2019 nationwide.

FNS, meanwhile, “has been exploring all available options in an attempt to avoid a disruption in mobile EBT payments at farmers markets,” Brandon Lipps, the agency administrator, said in a statement on the FNS website. “By working together, we hope to find a permanent solution that will ensure SNAP participants have continued access to the bounty of fresh produce and other farm products at America’s farmers markets.” 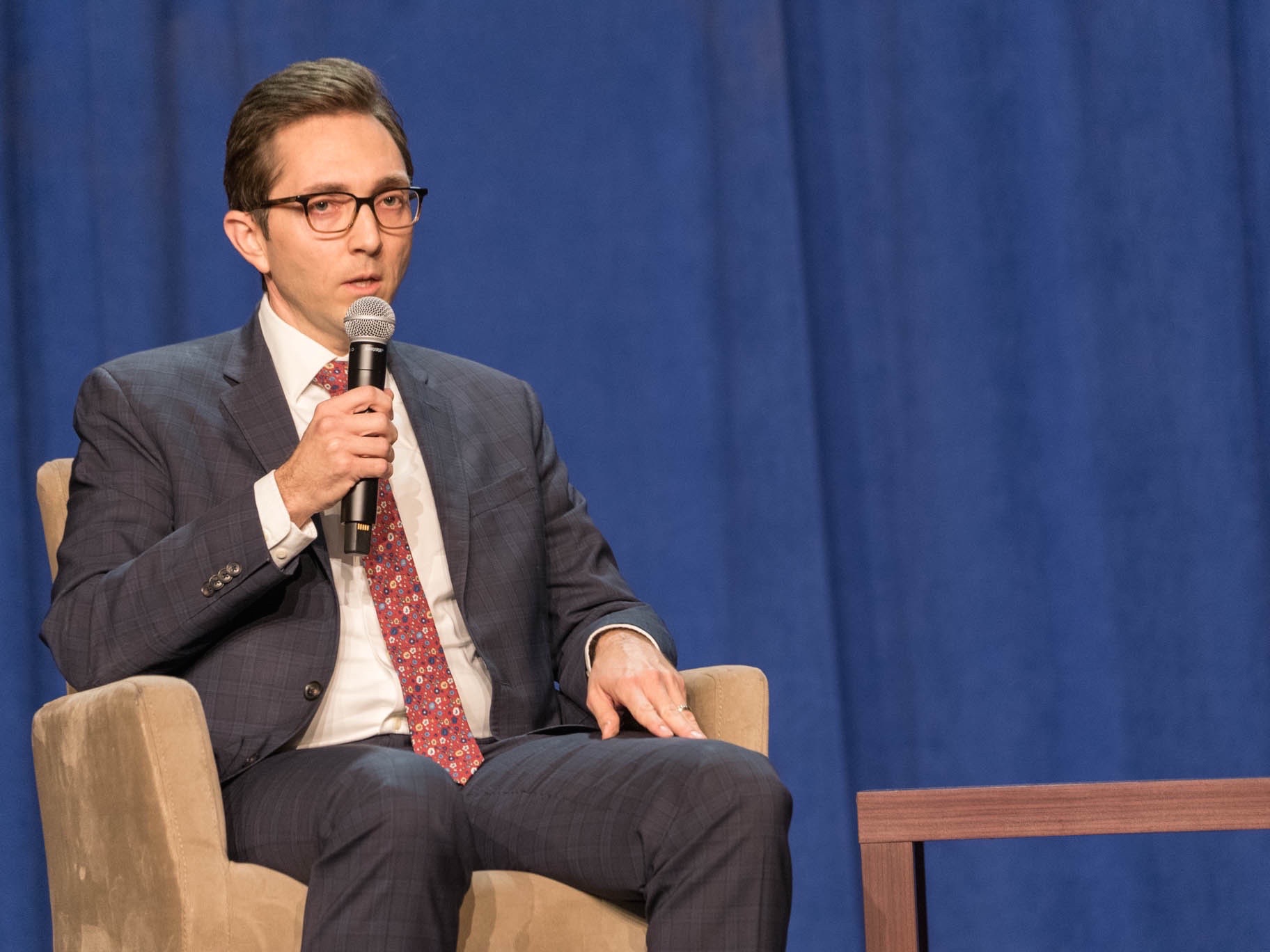 The possible disruption in EBT service comes at a time when greater numbers of SNAP recipients are consuming fresh fruits and vegetables by redeeming benefits at farmers markets. Redemptions have grown five times over those in 2009, from $4.2 million to $22 million in 2017, according to the Farmers Market Coalition. Some 7,377 farmers markets and direct marketing farmers accepted SNAP benefits last year, FMC says.

FNS Public Affairs Specialist Tony Craddock says farmers markets in all 50 states may receive payment through SNAP and have been able to since food assistance began, with food stamps, in the 1930s. But when the benefits made the switch to plastic, in the form of the EBT card, it complicated processes for selling farm-fresh foods to those receiving nutrition assistance. The system relied upon amenities that brick-and-mortar stores have easy access to, such as electricity and an internet connection. Many farmers markets initially dropped out of the program.

But with improved technology and wireless devices, more and more farmers markets are opting to participate. Now, the biggest obstacle is obtaining wireless EBT equipment and keeping the service running.

“It’s a matter of the markets actually getting their hands on the equipment,” FMC Executive Director Jen O'Brien Cheek said. “When they (like the old food stamps) were paper, you could use them just as you would at any store.”

Keeping the service running is indeed a challenge. NDG has been serving over 1,700 farmers markets and farmers that accept SNAP nationwide, according to the NAFMNP. Through NDG’s MobileMarket+ app, more than $40 million in sales (SNAP, credit and debit) has been processed via farmers markets and accepted by farmers and other vendors.

Congress is urging action. Last month, 14 Democratic senators, including Debbie Stabenow of Michigan, the ranking member of the Senate Agriculture Committee, and Democratic leader Chuck Schumer of New York wrote to Lipps, pointing out that a disruption in EBT service at this time “would have devastating impacts on SNAP families as well as farmers who sell their products to local families.”

“These families,” the lawmakers said in their letter, “would also no longer be able to earn incentives by purchasing fruits and vegetables through SNAP, making it even more challenging for SNAP participants to afford healthy meals for their families.”

In at least 24 states, the Double Up Food Bucks program provides extra incentives for SNAP recipients to purchase fresh fruits and vegetables at both farmers markets and retail outlets.