So, he said, except for some limited variables to Brazilian sugar production – including the level of sugar used for making ethanol – and potential drought impact in Europe, “everything else is bearish” for sugar prices for the foreseeable future.

The sugar price index of the United Nations Food and Agriculture Organization for July, for example, dropped 6 percent from June, and is down 20 percent from a year earlier. Meanwhile, in the futures market, the October contract price has been dipping below 11 cents a pound recently, the lowest in several years.

Though U.S. sugar production in the 2018-19 upcoming marketing year is expected to be down about 6 percent from this year, Paul Steed, a senior analyst for Mars Wrigley Confectionery, said at the symposium, “The global sugar market has collapsed, and regional markets are falling as well” because of the swollen cane and sugarbeet harvests around the globe.

Sugar producers devoted to a carefully managed market
Farm Bureau warns of danger from US duties on fertilizer imports
Sugar cane, other row crops in the path of Hurricane Ida 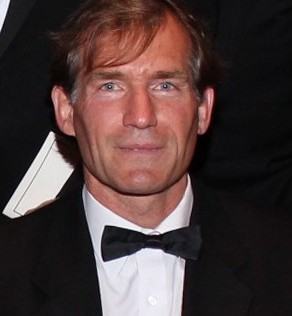 Barbara Fecso, director of dairy and sweeteners analysis for USDA's Farm Service Agency, said that although USDA should not cause market volatility, “it is something we have done at times” in the sugar market, as it apparently did this year when prices dropped after USDA's somewhat larger than expected assignment of 700,000 short tons in imports from Mexico.

“If we need to take action (adjusting sugar imports), it should be baby steps instead of big actions” in the future, she said. One difficulty in getting the volume of imports to match U.S. demand, she said, is that delivery from abroad usually takes several months to accomplish once a new quota is declared, which increases the market impact if the increase in quota ends up being too timid.

Jack Roney, economics director for the American Sugar Alliance, said the U.S. price to processors for refined sugar has eroded from a usual range of 34 to 36 cents per pound in recent years to “about 32 cents, and that becomes much more concerning” for farmers and processors to make a profit.