State ballot questions could have major effects on agriculture

Voters in 37 states on Nov. 6 will decide 166 ballot questions on issues that could impact agriculture and rural communities significantly, including animal confinement regulations, fuel taxes and climate change. And there could be even more such proposals in 2020.

That’s the message from Matt Rodriguez, a co-founder of 1st Tuesday Campaigns, a bipartisan firm specializing in tracking and managing ballot measure campaigns across the country. He says that if the elections flip the House and possibly even the U.S. Senate to the Democrats, he expects to “see more corporate ballot measures in 2020 to fend off the potential of aggressive regulatory and anti-business legislation.”

Rodriquez adds that “farm country has a lot at stake in November.” He says major ag-related issues include California’s Proposition 12 that would ban egg-laying cages by 2022 and mandate more space for veal calves and breeding pigs, Washington’s state’s Initiative 1631 proposing a carbon emissions tax to address climate impacts, and fuel tax measures proposed in both California and Missouri.

Rodriquez says these state-level battles matter more than ever before because “With the dysfunction of both political parties at the state and federal levels, ballot measures are becoming increasingly popular among legislators, individual funders, citizens, and corporate entities.” 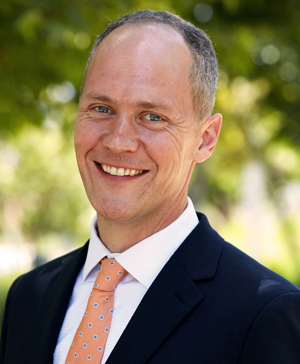 One sign of state ballot measures’ increasing importance in national elections comes from Missouri where Democratic incumbent Sen. Claire McCaskill and the state’s Republican Attorney General Josh Hawley are locked in a dead-heat, high-stakes race. If McCaskill wins, the deciding factor could be the state’s three medical marijuana ballot proposals.

Rodriguez says his firm’s bipartisan team of political strategists isn’t working either for or against the marijuana proposals. Instead, his firm is analyzing the issue to gauge whether the marijuana measures are motivating “new voters, who they are, and how they might affect the Senate race.”

Another state ballot issue with national consequences is California’s Proposition 12 on animal confinement rules for egg-laying hens, breeding pigs and veal calves – rules that would apply not only within California but for states selling into California.

Jim Houston, California Farm Bureau Federation (CFBF) director of legislative and legal affairs, says when California passed its Proposition 2 measure in 2008 to give hens, pigs and veal calves more space, “it was about a $300 million hit to the egg industry” and consumers saw egg prices rise dramatically.

A study by Purdue University researchers found California consumers initially paid as much as 33 percent more for eggs after the stricter animal welfare laws went into effect in 2015. The price hike had moderated closer to about 9 percent by last year. 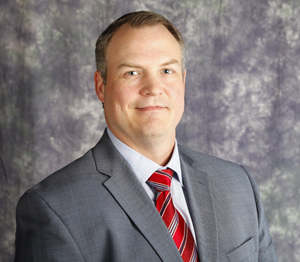 Houston expects voters to approve Proposition 12, explaining that in California “anything that animal rights folks put on the ballot, voters will endorse.” Along with higher costs for both producers and consumers, Houston argues the initiative would provide “a private right of action,” allowing individuals or “attorney mills” to sue any farmer or retailer by alleging non-compliance with the stricter confinement limits.

Houston says CFBF isn’t fighting Proposition 12 because of expenses, estimating that it takes $10 to $15 million to wage a state-wide campaign in California. CFBF also needs to fight more winnable battles – such as the battle over Proposition 10 that would change rent control regulations.

Houston explains with farmland under pressure from housing development, “we would like as much urban infill and projects within the urban core so that the threat to converting ag land is lessened.” He says rent control forces more housing development outside city boundaries, “putting it at odds with ag land which desperately needs to be preserved here in California.”

Houston also warns against ballot measures in general, saying too many come from disgruntled groups that have concluded, “We didn’t get the result we want in the legislature, so we’re going to the ballot initiative.”

Echoing Rodriguez’ prediction of more copy-cat ballot measures, Houston points out that “If something gets a foothold in Washington or Maine or California, you can bet that they are going to try it in other states as well.”

Still, CFBF strongly supports Proposition 3, California’s $8.9 billion “Water Infrastructure, Supply and Watershed Protection Bond Initiative.” He says this new state funding is needed and would go primarily to the Central Valley and the Salinas Valley, high-poverty agricultural areas that have been hit badly by drought and can’t afford to address worsening water issues on their own. 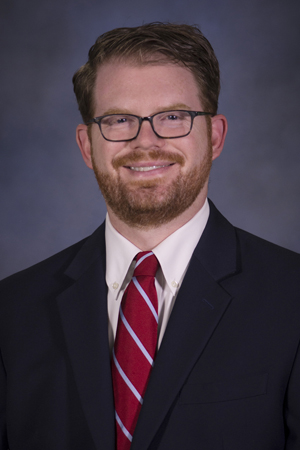 "We don’t feel like they should be able to tell us how we have to lay our eggs," he says.

Bohl points out in the U.S. Senate race in Missouri, Farm Bureau members are strongly behind Republican Attorney General Hawley, who is the lead plaintiff in the multistate lawsuit suit charging that California’s regulations are unconstitutional “because they impose their regulations on other states.”

However, MOFB members strongly support a state ballot question – Proposition D – that would raise Missouri’s fuel tax by 10 cents per gallon to boost funding for highway projects. It’s “the number-one priority as far as our ballot measures this year,” Bohl says. “That’s something our members have been pushing for over many years. It’s been 22 years since we’ve had an increase, so we’re still running our 2018 roads on 1996 money.”

Bohl adds although Missouri farmers, like producers in the rest of the country, struggle with low commodity prices, they’re “driving much larger equipment, using semis now to bring their grain to the elevator.” So, with “over 3,000 bridges in Missouri structurally deficient or weight restricted,” he says MOFB members want more state funding for road and bridge repairs.

Another major MOFB concern is a redistricting proposal called Amendment 1 Bohl says “would just gut the rural representation in our legislature.” He says the proposal to balance Republicans and Democrats in every district would create “the worst gerrymandering in the United States.”

Because “rural people want like-minded folks to represent them,” he says, “the only way to make districts party-competitive is to create snaking districts all the way into Kansas City or St. Louis, to pull some voters from the urban core or the suburban areas to balance out the rural people, and we feel like that’s just not the way representative democracy ought to work.”