Home » Opinion: A fish story that connects trade and development

Opinion: A fish story that connects trade and development

U.S. soy farmers know that investment in developing economies today builds U.S. soy’s customers for tomorrow. In the simplest terms, children in Pakistan and elsewhere require nutrients to learn and grow, and people of all ages need sustained access to affordable, nutritious food to contribute productively to local and global communities. Farmers around the world need access to best management practices and resources – such as soy-based extruded fish feed – that enable product commercialization beyond subsistence, and integration into global economies. Trade fills critical gaps in value chains that drive food insecurity – integration in global economies can fuel a healthy and prosperous future for developing markets. In this way, trade improves lives worldwide for both farmers and consumers.

Almost 20 years ago, recognizing a global need for more protein, visionary leaders from ten state soybean boards founded the American Soybean Association’s World Initiative for Soy in Human Health (ASA/WISHH), laying the foundation for U.S. soy trade in emerging markets like Pakistan that need more protein for their growing populations.  We are proud to see the fruits of this vision and share the success of the organization’s initiatives.

In September 2011, WISHH launched the U.S. Department of Agriculture-funded FEEDing Pakistan project with the goal of reducing the protein gap in Pakistan specifically through improvement of the aquaculture feed value chain. The FEEDing Pakistan project increased the supply and quality of soy-based aquaculture feed, generating opportunities to improve production efficiency and ultimately consumer access to safe, affordable fish protein. Strong support from U.S. land grant universities including Kansas State University, the University of Arizona and Auburn University, in partnership with leading academic institutions in Pakistan, helped generate a class of young leaders committed to aquaculture in Pakistan. Furthermore, public private partnerships developed throughout the life of the project garnered sustained investment and policy commitments necessary to spur sector growth.

When the project began seven years ago, there was no soy-based, extruded fish feed produced in Pakistan. Amazingly, five feed mills now produce an estimated 21,500 metric tons (MT) of soy-based extruded fish feed in Pakistan, up from zero in 2011. Feed constitutes up to 85% of production costs for aquaculture farmers in developing countries. Consequently, overall feed cost reductions through improved feed formulations and processing by private sector partners increased profits for farmers by lowering feed costs, and sustained development of the feed industry. Usage of soybean meal in place of fish meal in feeds also has lasting environmental impacts. According to the Director General of Sindh Fisheries in Pakistan, domestic production of freshwater fish topped 305,000 MT in 2017 up from 245,000 MT in 2011.

You may ask yourself, so how is this consistent with the work of the American Soybean Association? Well, to meet increasing demand, U.S. soybeans are currently being imported into Pakistan at record high rates (1,725,360 MT in market year 2018 up from zero in 2011). Soy is crushed locally, which adds value to the product in Pakistan. Soybean crushers’ largest customers are the Pakistani poultry (90%) and livestock feed industries (10%), with feed for aquaculture emerging as a new market at < 1% of total animal feed consumption. WISHH’s sister organization, the U.S. Soybean Export Council (USSEC), is active in Pakistan working with the crushing industry and the poultry feed sector. Together, the U.S. soy industry remains committed to meeting current and increased demand in Pakistan for soybeans stemming from improvements in all feed sectors.

Opinion: A New Trade Deal Is A Vital Economic Opportunity That Must Not Be Missed
Opinion: Will Administration’s Trade Measures be Tantamount to a Trade Embargo?
Opinion: U.S Fish and Wildlife Service, DU, SCI, PLC and NCBA form historic partnership 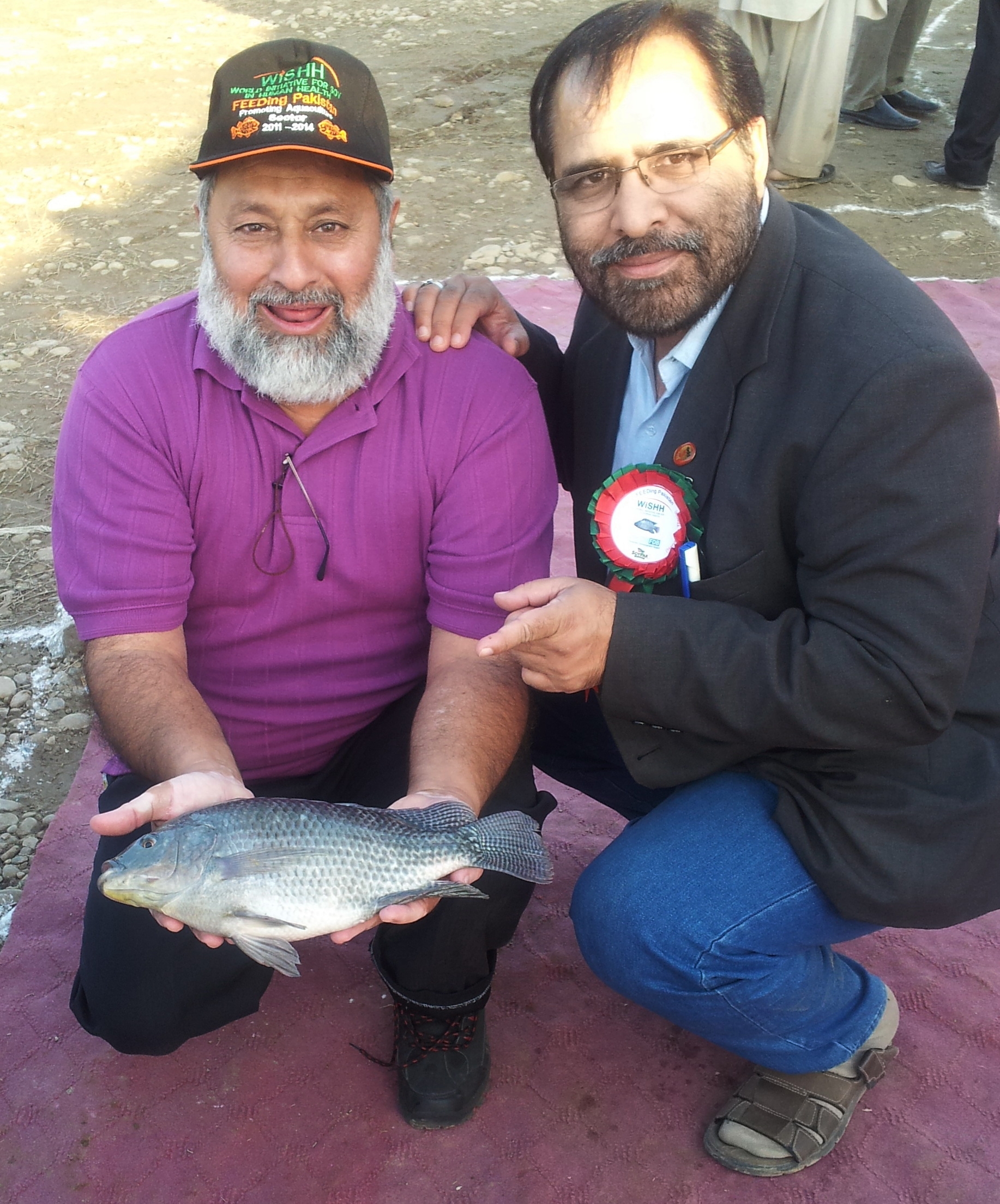 WISHH is happy to lead with the vision to improve health, nutrition, and food security in emerging markets all while laying a strong foundation for future global trade partnerships for U.S. Soybean farmers.

Liz Hare is the Executive Director of the World Initiative for Soy in Human Health (WISHH) at the American Soybean Association (ASA). Liz joined WISHH in 2011 and held various positions within the organization before becoming Executive Director in October 2018.