Land O’Lakes named Pete Kappelman as senior vice president of member and government relations on March 11. Kappelman is a fourth-generation crop and dairy farmer and has worked with legislators on important ag policy issues including the Farm Bill, trade and immigration. He was named Director of the Year in 2018 by the National Council of Farmer Cooperatives and also has served on the board of directors for the National Milk Producers Federation, the National Dairy Promotion and Research Board, the U.S. Dairy Export Council, the Professional Dairy Producers of Wisconsin, and the UW Center for Dairy Profitability.

President Donald Trump announced his intent to once again nominate former Secretary of Agriculture Michael Johanns of Nebraska, to be a Member of the Board of Directors of the Millennium Challenge Corporation. He was first appointed to the position in 2016.

Senate Majority Leader Mitch McConnell’s deputy chief of staff, Don Stewart, leaves the Hill to join Global Automakers in a newly created position of executive vice president of public affairs effective March 25. Stewart was the deputy chief staff for McConnell for four years. Before that, he held positions as chief of staff and communications director to McConnell when he was Senate Minority Leader. Stewart kicked off his career on the Hill as a staffer for senators Paul Coverdell, R-Ga., Phil Gramm, R-Texas, and John Cornyn, R-Texas, and holds the distinction of being the longest-serving chief spokesman for a Republican Senate leader. 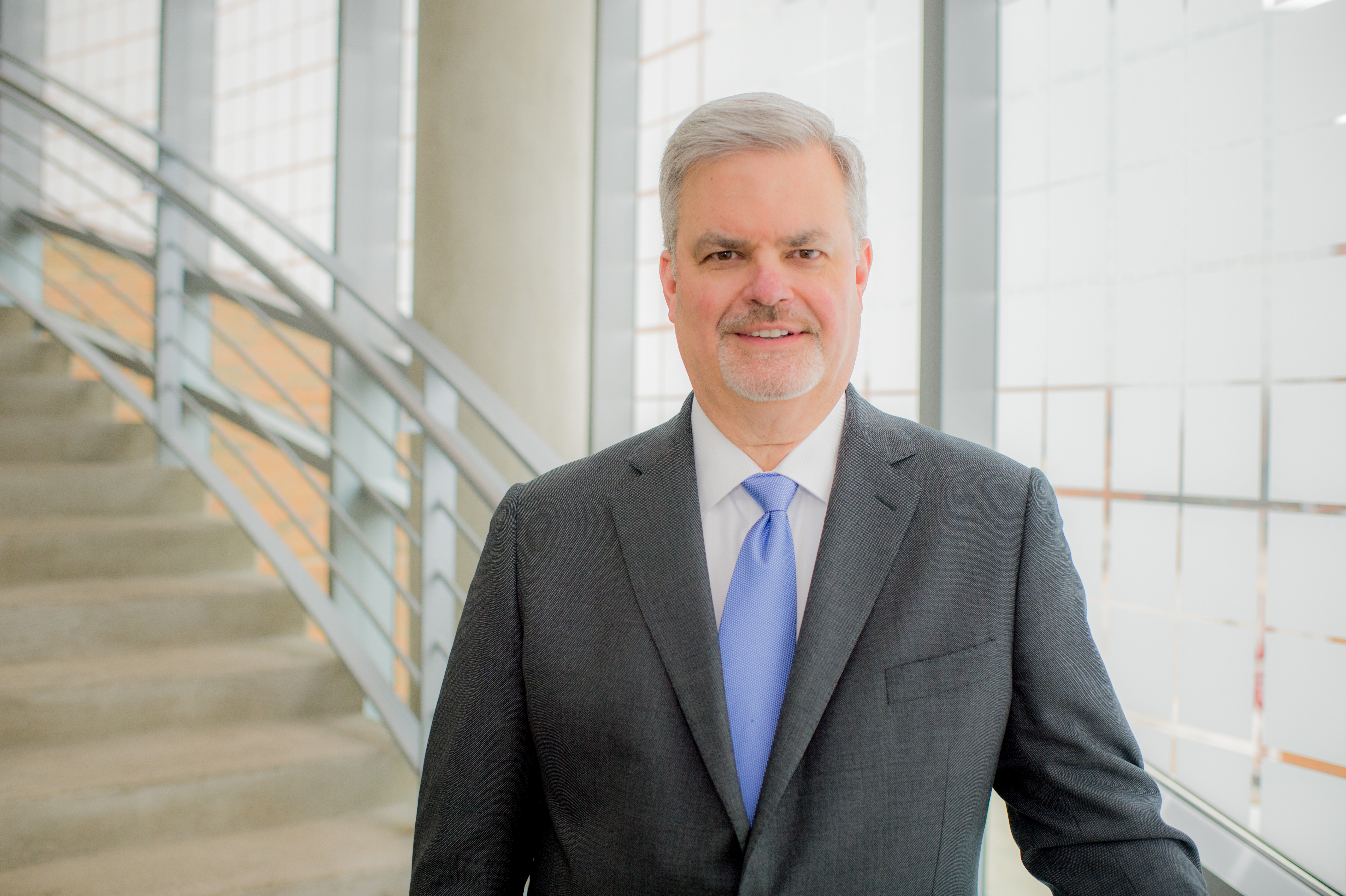 Mark Reisinger was promoted to Commercial Operations Senior Director at Pivot Bio, moving up from Marketing Director. Previously, the Iowa native worked for DuPont Pioneer, the Agribusiness Association of Iowa, in USDA Rural Development and as a key farm hand for Sen. Chuck Grassley, R-Iowa.

Aaron Allen joined the House Administration Committee working for the Franking Commission. Allen previously worked in the office of Rep. Juan Vargas, D-Calif., from 2013-2019, most recently as a senior legislative assistant.

Megan Whittemore becomes the new chief of staff for Sen. David Perdue, R-Ga. Whittemore has been deputy chief of staff since February of 2017 and was communications director for two years before that. She steps in to fill the role of outgoing chief of staff Derrick Dickey, who will serve as senior adviser to Perdue and run his 2020 reelection campaign.

Delaware Sen. Chris Coons’ deputy chief of staff, Franz Wuerdfmannsdobler leaves the Senate after 20 years to start a new job as adviser to the Bipartisan Policy Center in Washington, D.C. Wuerdfmannsdobler started his career in 1998 with Sen. Robert Byrd, D-W.V. Coons’ office has not yet named a replacement.

The National Renderers Association (NRA) hired Anna Wilkinson as the organization’s director of communications. Wilkinson brings experience from the waste, recycling, and single stream recycling processing industries. She will manage all internal and public NRA communications, public relations, and marketing and will serve as communications director for the Fats and Proteins Research Foundation (FPRF), the rendering industry’s research arm.

Former New York City Health Commissioner Mary Bassett has been elected to serve on the board of directors at the Center for Science in the Public Interest. Bassett is director of the Francois-Xavier Bagnoud Center for Health and Human Rights and at Harvard University’s T.H. Chan School of Public Health. Bassett  was New York City health commissioner from 2014 through the summer of 2018. CSPI is a nonprofit health advocacy group based in Washington, D.C., that focuses on nutrition and food safety policies.

After more than 15 years with Del Monte Fresh Produce North America (N.A.) Inc., Emanuel Lazopoulos, senior vice president, sales, marketing and product management N.A., will retire from the company April 19. He started his career in 2003 with Del Monte and was promoted to his current position in 2005. Taking over his responsibilities and bringing more than 20 years of experience in the sales and marketing area is Danny Dumas. He was previously vice president N.A. sales and product management (banana and pineapple programs) since 2014, vice president of Europe and Africa from 2010 to 2013, and district sales manager of Canada.

During its 83rd annual meeting, the California Fresh Fruit Association elected new officers to serve on its board. Elected as chairman is Randy Giumarra of Giumarra Vineyards, vice chairman is Kevin Herman with The Specialty Crop Co., second vice chairman is Wayde Kirschenman with Kirschenman Enterprises, and the secretary/treasurer is Louis Pandol with Pandol Bros. Inc. Kent Stephens, chief financial officer of Marko Zaninovich Inc., also received the Mentor’s Award, which goes to individuals who demonstrate dedication to the industry through leadership. 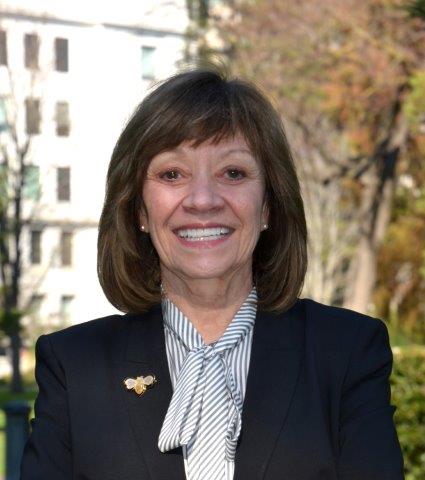 Karen Ross, Secretary of the California Department of Food and Agriculture

The Association of Equipment Manufacturers (AEM) elected Johannes Schulze Vohren, regional president North America of Wacker Neuson, to the AEM CE Sector Board and Jeremy Yoder, executive vice president and COO of DISTek Integration Inc., to the AEM Ag Sector Board. Schulze Vohren joined Wacker Neuson in 1994 and previously worked in consulting and in international sales at Case IH and Tenneco Automotive. Yoder joined DISTek in 1998, serving as vice president of engineering before becoming executive vice president and COO. He has more than 20 years of experience developing software solutions for the ag and construction equipment industries.

The California State Fair Board of Directors selected Karen Ross, secretary of the California Department of Food and Agriculture, as the Agriculturalist of the Year. This award is presented to individuals who contribute extensively and in a professional capacity to California’s agricultural industry.

Seven World Food Program staff members representing six different nations were killed in an airplane crash on March 10 near Addis Ababa. An Ethiopian Airlines 737 bound for Nairobi crashed shortly after takeoff, killing all 157 people on board. The WFP staff members killed in the crash include: