In resisting Trump, California lawmakers could put agriculture in a regulatory pinch

California regulators and policymakers are leveraging the changing tide of party control in the state and the growing anti-Trump sentiment to push back on federal deregulation efforts. Two reintroduced “resistance” bills and a set of wetlands rules are aiming to preserve Obama-era conservation standards by codifying them into California law. Yet loopholes could enable more stringent policies with less oversight than the federal standards that existed before Trump took office. Agriculture could once again feel the regulatory pinch.

The most recent legislation in this effort was the introduction of AB 454 to the assembly. The bill would make it unlawful to harm protected birds according to the federal Migratory Bird Treaty Act (MBTA), as it stood prior to January 1, 2017—before Donald Trump took the oath of office. Assembly member Ash Kalra, D-San Jose, authored the bill and presented it yesterday to the committee for Water, Parks and Wildlife. 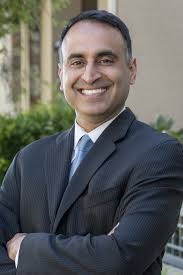 “As we have seen with other issues of environmental importance—with clean water, clean air, endangered species, offshore oil drilling,” he said, “attempts to dismantle environmental laws and standards have put California in the challenging position of needing to secure protection of our natural treasures.”

Kalra said that the Trump administration’s decision to weaken these acts has “reversed decades of enforcement of this.” In calling out agriculture and others in opposition, he said that “it is simply not credible for these industries to claim that simply maintaining MBTA as it has been for decades will harm their industries or prevent California from reaching important economic and renewable energy goals.”

Environmental groups ranging from the Sierra club to the Vegan Society praised the bill, while agricultural, solar and wind groups opposed it. Much of the debate over the bill then centered on one key phrase. According to the bill, the Department of Fish and Wildlife would be able to act on any rule, regulation or order “that is consistent with, or more protective than,” the rules and regulations adopted by the U.S. Secretary of the Interior.

In an interview with Agri-Pulse, Noelle Cremers, Director of Natural Resources and Commodities at California Farm Bureau Federation, said this phrase gives the department “carte blanche” to go “above and beyond” the existing and former interpretations of the act. That would threaten longstanding provisions that have excluded agriculture at times when birds damage crops or pose a health and safety risk. 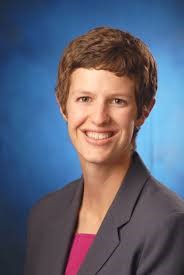 She said the Farm Bureau, however, would try to work with Kalra on revising the draft to address these concerns, as the Bureau had done with AB 2627 last year. That first incarnation of this bill that died in committee.

AB 454 passed committee and will move to appropriations.

The story is similar for SB 1. That bill is based on SB 49 by Kevin De León, D-Los Angeles, and Sen. Henry Stern, D-Los Angeles, which also failed last year. When De León left his role as president pro tempore of the Senate, Sen. Toni Atkins, D-San Diego, replaced him and together with Stern authored SB 1 this year.

“That’s not actually what the bill does,” said Cremers. “The bill gives authority to state regulators to go above and beyond what’s in federal regulations.”

What defines a small farm in California? It's complicated—but critical to agriculture’s future
Newsom could put a halt to farms losing fire insurance

She said in many cases California already has that authority and uses it. She argued that it makes it difficult for the state to make adjustments based on changing situations.

“If science dictates that we change our approach to management of certain listed species, like with new biological opinions, we can’t do that because folks who don’t like it would now have the authority to sue and say this is backsliding,” she said.

In February, the Bureau of Reclamation released its biological assessment for the Central Valley Project. If that becomes an opinion, or law, it would lead to a more “flexible” approach to water allocations, based on current conditions. But SB 1 would preempt that by locking the current standards into place.

Stern said his team would have to work with growers and the business community to get to a place of more “certainty and predictability.” Atkins acknowledged that part of the reason for AB 49 failing was the lack of support from the ag industry.

SB 1 has passed its first committee, but will intersect with three more before moving to appropriations.

At the AB 454 hearing on migratory bird protection, committee vice chair James Gallagher, R-Yuba City, said he didn’t want this bill to be like the State Water Resources Control Board’s latest proposal. In that, he said, the Environmental Protection Agency had been formulating rules for drastic expansion of the Clean Water Act, when the new administration returned it instead to “a consistent, very clear definition” of the act. Now the Water Board is forming its own rules to “take it to that level.”

“We’re finally going to get a little bit of relief on that, only to go back to really stringent enforcement,” he said, speaking for the farmers in his district.

The proposal Gallagher referenced is the Water Board’s new definition for a wetland, a classification that will influence previously routine farming activities like dredging and filling. The board’s latest definition is more comprehensive than the Trump administration’s recently proposed definition for the waters of the U.S. under the Clean Water Rule and seeks to preserve the 2015 definition implemented by the Obama administration. 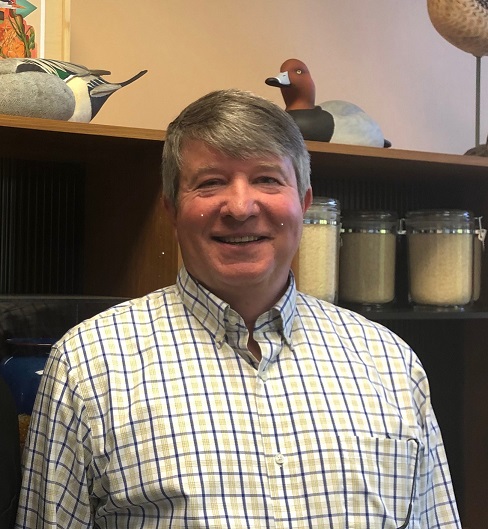 “This is potentially a watershed moment for my industry,” said Tim Johnson, president and CEO of the California Rice Commission, in a Mar. 5 hearing for the Water Board.

The commission had been working with board staff to develop three revised options for a wetlands definition. Johnson said the failure for the board to ignore these options and not “fix” the definition would mean that “we can’t farm rice.” The definition would consider rice fields that are flooded and become winter habitat for migrating birds as waters of the state. The third option that may be adopted attaches the word “wild” to the flooded rice fields, a word that even in its ambiguity would have a massive chilling effect for growers considering such habitats for their fields, according to Johnson. The board and panel then deliberated over the meaning of wild.

The water board will have its final vote on the ruling April 2.