Home » In search of rural economic analysis to gauge SGMA, other impacts
WEST

In search of rural economic analysis to gauge SGMA, other impacts

One of the world’s most comprehensive water storage and conveyance systems will soon be getting much more complex under California’s Sustainable Groundwater Management Act (SGMA). The state is responding with new strategies to cushion the transition for farmers and those who live in rural parts of the state. One of those is a bill currently in the California Assembly that would create a California version of the Rural Development agency of the U.S. Department of Food and Agriculture in order to advance “data-driven policymaking.”

“In rural California, we need reason to believe that we're not getting left behind. That's because that's what it feels like," said Assemblymember Robert Rivas, D-Hollister, in presenting Assembly Bill 417. “Many of our communities often lack access to the resources, the capital, the technical assistance that would help move our agricultural economies forward.”

Assembly Bill 417, known as the Agriculture and Rural Prosperity Act, aims to address the unique challenges of rural communities. It would create a position within the California Department of Food and Agriculture (CDFA) for an economist, who would lead a comprehensive study calculating SGMA impacts at the sub-basin level across the state. The report would track data on crop production, employment figures, industries indirectly impacted, land values and property and income tax revenues.

CDFA would submit that report to the governor’s office by July 2022, though the first groundwater sustainability plans for SGMA will begin to be implemented in January 2020. According to the bill, the study would supply the governor with recommendations to mitigate the economic impacts, including “incentive-based fallowing” and expanding water trading markets. 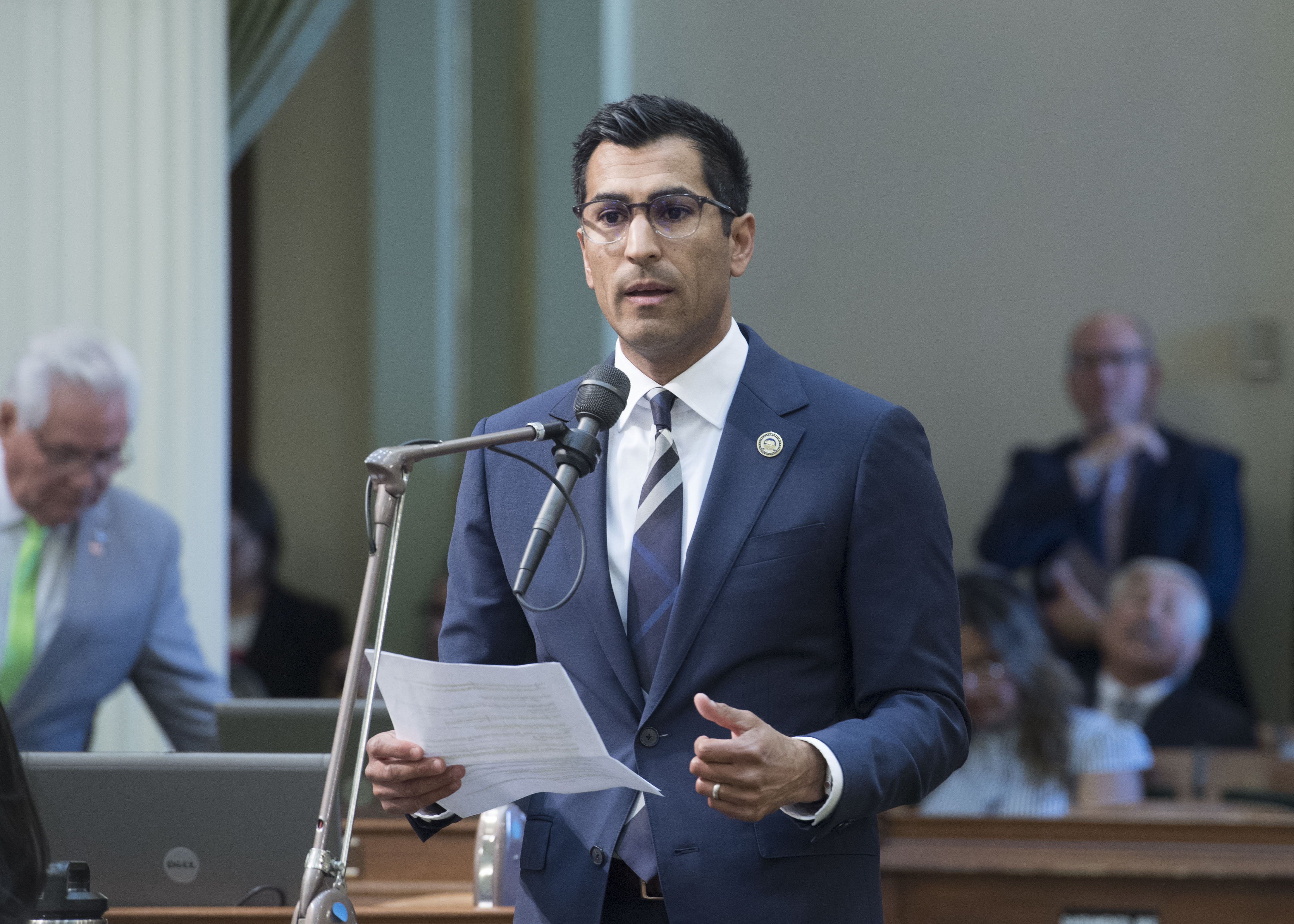 The bill is - in part - a response to a February report by the Public Policy Institute of California, which found that at least 500,000 acres must be fallowed within the San Joaquin Valley alone to meet the requirements of SGMA and $5.3 billion in annual revenue could be lost.

“We’re asking for the SGMA study not as method to demonize the policy, but to say we need to be adaptive, just like we study climate change to see how we can adapt,” said Taylor Roschen, a policy advocate for the California Farm Bureau Federation, during a hearing on AB 417 before the Assembly Agriculture Committee in March.

Along with SGMA, the rural development program would address the high poverty and unemployment rates in rural ag communities, supporting the CDFA mandate to “promote and protect” the agricultural industry of the state.

“The bookkeepers, the business managers, the labor contractors, the irrigators: Everyone you could imagine in these rural communities are really dependent on the production of ag,” said Roschen.

The program would investigate gaps in rural access to broadband, study opportunities for agtech innovation, establish workforce training programs and coordinate development and funding opportunities across federal, state and local agencies and private programs. The Appropriations Committee noted that this second mission of the program may fall to the wayside if only one position is created for both efforts.

“This isn’t a rural bill,” said Assemblymember Devon Mathis, R-Visalia, who joined as a coauthor. “It’s a bill about supporting the communities across California, which support the larger cities and everyone else. Everybody’s interdependent on each other.”

The bill also proposes a Rural Economic Development Account based on public and private moneys, which would cover the cost of the new economist position.

AB 417 passed the Agriculture Committee and is currently in the suspense file for the Assembly Appropriations Committee, which has until May 17 to decide whether to advance the bill for a vote on the floor.