Home » Farm Hands on the Potomac: Key staff moving on up and around Capitol Hill
Farm Hands

Farm Hands on the Potomac: Key staff moving on up and around Capitol Hill

Bayer is bringing on four former democratic congressional aides through Invariant LLC to lobby on agricultural chemicals and biotechnology in farming. The four hired are Anne MacMillan, Benjamin Klein, Eric Rosen, and Nicole Venable. MacMillan is a partner at Invariant and previously served as the deputy chief of staff at USDA under former Ag Secretary Tom Vilsack. She also worked for Rep. Nancy Pelosi, D-Calif., under the House Democratic Steering and Policy Committee as a policy adviser. Klein previously served former Sen. Byron Dorgan, D-N.D., as a legislative director. He currently serves as the health and energy policy practice group leader at Invariant. Earlier in Rosen’s career, he served as a counsel for former Sen. Joe Biden, D-Del., and now leads the technology practice group at Invariant. Venable, a previous chief of staff for Rep. Bill Jefferson, D-La., served as a lobbyist at the Bockorny Group Inc. and the McAllister & Quinn LLC. She also served as the director of international trade and global competitiveness at the U.S. Chamber of Commerce. 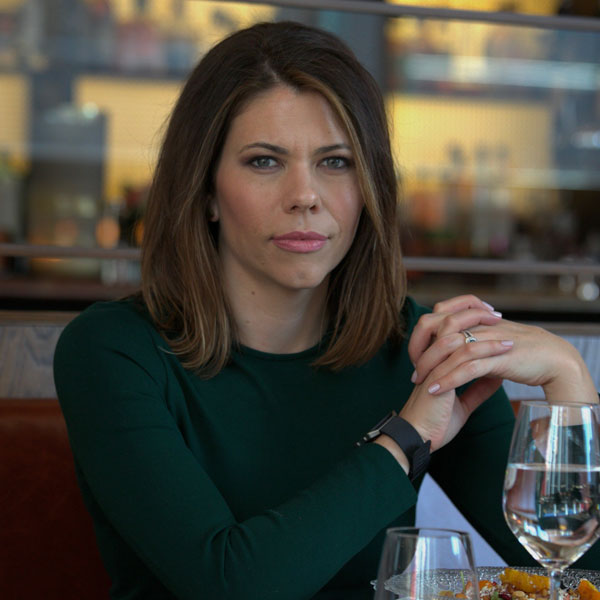 Ben Reinke is now the senior adviser to the deputy secretary of energy at the Department of Energy. He previously served on the Senate Energy and Natural Resources Committee as a professional staff member for Sen. Lisa Murkowski, R-Alaska.

Justin Schardin now serves as the legislative assistant and economic policy adviser for Sen. Dianne Feinstein, D-Calif. He handles the portfolio for small business and commerce issues. He most recently worked as a fellow at the Bipartisan Policy Center. Trevor Higgins left Feinstein's office where he served as her legislative assistant. He left to take on a new role as director of domestic climate and energy policy at the Center for American Progress.

Bill Ball joined the House Natural Resources Committee as a deputy staff director under Rep. Rob Bishop, R-Utah. He previously served as the staff director for the Water, Oceans, and Wildlife Subcommittee.

Kristin Seum joined the House Energy and Commerce Committee's Health Subcommittee as a counsel for Rep. Michael Burgess, R-Texas. She previously served in the office of Rep. Morgan Griffith, R-Va., as a legislative counsel.

Aron Wehr now serves as the communications director for Rep. Adrian Smith, R-Neb. He previously served in the office of Rep. Don Bacon, R-Neb., as the press secretary.

Kim Johnston has left the office of Rep. Rick Larsen, D-Wash., where she served as the chief of staff. Terra Sabag succeeds her as chief of staff, and previously served as the deputy chief of staff and legislative director. Sabag covers the portfolios of appropriations, foreign trade, labor and employment, and small business.

Ryan White returns to Sen. Jim Risch’s, R-Idaho, office to become the deputy chief of staff. He was working in the Senate Select Committee on Intelligence under Sen. Richard Burr, R-N.C., and before that served as Risch’s legislative director.

Garrett Kral has left the Senate Environment and Public Works committee where he served as a legal fellow for Chairman John Barrasso, R-Wyo. He left the committee to focus on studying for the bar exam.

Matthew McKnight now serves as a staff assistant for Sen. Ben Sasse, R-Neb. He previously was working as an intern in Sasse’s office.

After the acquisition of Actagro, Nutrien Ltd. hired Casey McDaniel to serve as the new managing director. McDaniel previously worked for Pinnacle Agriculture, serving as the vice president of proprietary businesses. McDaniel will be headquartered out of Fresno, California, which is wear the company is based.

Chris Mahoney, Glencore Agriculture CEO, announced he will step down from his role after 17 years at the helm. David Mattiske will succeed Mahoney at the end of September. Mattiske has been with Glencore Ag for 13 years, and has spent the last five years in Rotterdam, Netherlands as regional director for EU/CIS, Asia, Australia and New Zealand. Before that, he served at Glencore Agriculture in Melbourne, Australia, as regional CFO and managing director for Australia and New Zealand. 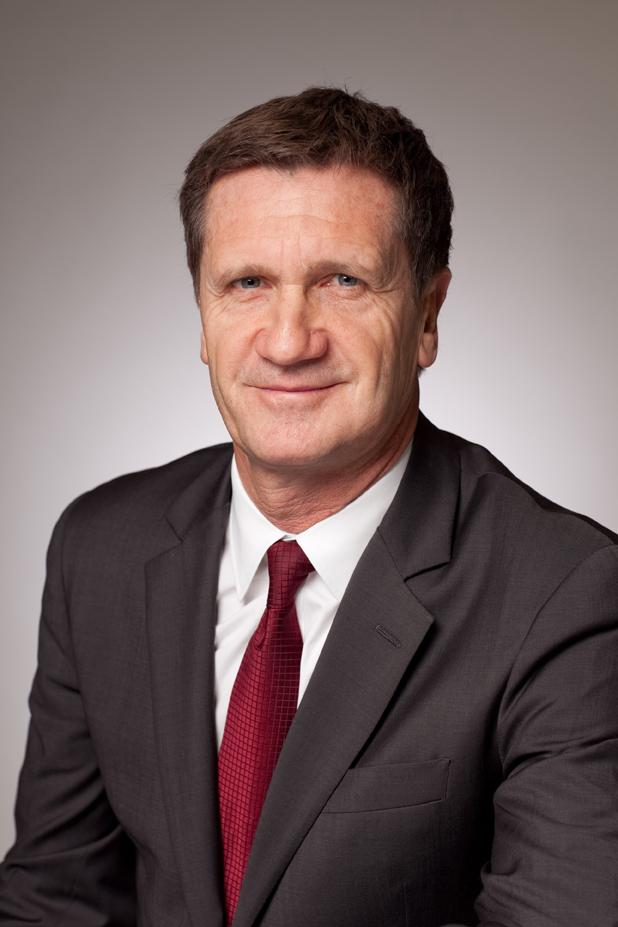 The Société de Chimie Industrielle awarded the 2019 International Palladium Medal to FMC Corporation Chairman and CEO Pierre Brondeau. Brondeau received the award May 22 at a dinner in New York City. He received this award based on his contributions to the chemical industry and his leadership in enhancing the international aims and objectives of the Société de Chimie Industrielle. Brondeau joined FMC in 2010 as president and chief executive officer and was named chairman of the board later that year. His past experiences include serving as president and CEO of Dow Advanced Materials, a division of The Dow Chemical Company. Before Dow he spent 20 years at Rohm and Haas Company where he last served as president and COO.

Edward Heffernan, general counsel to the Renewable Fuels Association for 25 years, died on May 10, with funeral services held this past weekend. Heffernan received his law degree in 1961 from DePaul University School of Law and in 1967 he was appointed by Illinois Gov. Otto Kerner Jr. to run the State of Illinois Office in Washington, D.C. He ran the office under three Governors: Otto Kerner Jr., Samuel Shapiro, and Richard Ogilvie. When Heffernan ran the state of Illinois office in 1968, future senator Dick Durbin served as an intern. Heffernan left the office in 1969, to practice law in the private sector, which continued until his retirement in 2011, at the age of 78.