Chad Rupe has been appointed by President Donald Trump to serve as the administrator of Rural Utilities Service at the U.S. Department of Agriculture. With over 15 years of experience in commercial and community banking, he's most recently served as the Wyoming Rural Development director. 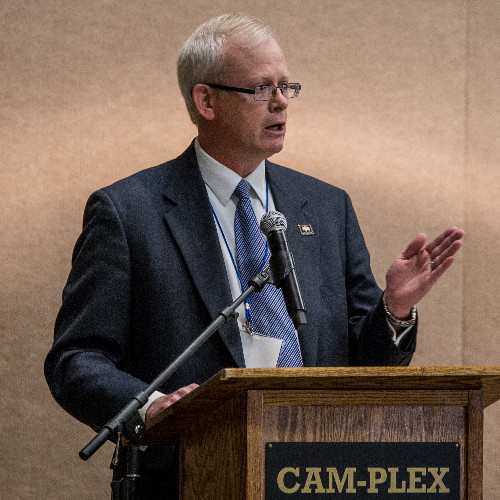 Sen. Kevin Cramer, R-N.D., announced Micah Chambers will serve as his new legislative director. Chambers previously served as the senior legislative assistant for Cramer on the Senate Armed Services Committee and the Environment and Public Works Committee. He handled the environmental protection, energy, public lands and natural resources, and transportation and public works portfolio and will continue to work on these issues as the LD.

Jack Lincoln has left the office of Rep. Doug LaMalfa, R-Calif., where he served as the legislative director, to head back home to Northern California. John Veale has taken over legislative director duties and the agriculture portfolio has been handed over to Kathleen Devlin. 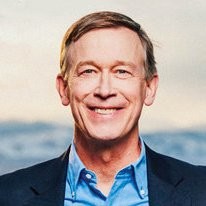 Carlos Condarco has been promoted to press secretary for Rep. Donna Shalala, D-Fla. Condarco previously served as a caseworker for Shalala.

Brittany-Rae Gregory is the new press secretary for Rep. Jim Cooper, D-Tenn. Prior to this, she was a teaching associate at Howard University while she was pursuing her Ph.D.

Trenton Kennedy was promoted to deputy press secretary for Sen. Jerry Moran, R-Kan. He previously served as a press assistant.

Colton Teis is the new staff assistant for Rep. Roger Williams, R-Texas. He previously served as an intern for Rep. Jodey Arrington, R-Texas.

Joseph Melo is the new staff assistant for Rep. Jerry McNerney, D-Calif. He previously served as an intern in McNerney’s office.

Ricki Eshman has left the office of Sen. Maggie Hassan, D-N.H., where she served as press secretary.

Aaron Whitesel has joined Nutrien as the director of government and industry affairs for agriculture in the Washington, D.C. office. He brings over 20 years of experience in developing consensus in policy development, creating and coordinating cross company initiatives and spearheading organizational communications.

The Missouri Dairy Association (MDA) selected J.P. Dunn to serve as its new executive director. He succeeds Dave Drennen, who retired from MDA on May 1.

Alltech appointed Ronan Power to the position of chief scientific officer following the retirement on Karl Dawson on June 28. Power joined Alltech in 1991 as the European director of research. He most recently served as the vice president of Alltech Life Sciences. 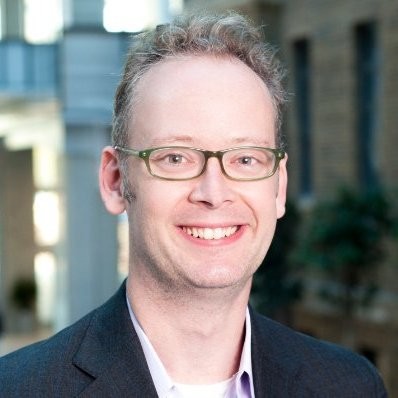 Darren Anderson became the new CEO of Vive Crop Protection on Monday. He most recently served as the president of the company and is one of its co-founders. Anderson assumes the CEO role from Keith Thomas, who has moved to the executive chair of the board of directors for Vive Crop Protection.

Iowa Secretary of Agriculture Mike Naig has been selected to serve as the 2019-2020 president of the Midwest Association of State Departments of Agriculture. MASDA is comprised of the Departments of Agriculture from 13 Midwestern states including Illinois, Indiana, Iowa, Kansas, Michigan, Minnesota, Missouri, Nebraska, North Dakota, Ohio, Oklahoma, South Dakota and Wisconsin. Naig accepted the position during the association’s annual meeting in Oklahoma City last week.

Kayla Lyon is the new director of the Iowa Department of Natural Resources. She replaces Bruce Trautman, who had been serving as acting director since May 2018. Lyon previously served as the state agriculture and natural resources policy adviser. She will start in the new role on July 8, pending state senate confirmation.

The Association of Genuine Alaska Pollock Producers (GAPP) announced the hiring of Anna Carpenter to fill the newly created GAPP Communications and Membership Coordinator position. Carpenter is a recent graduate of Saint Mary’s College in Notre Dame, IN where she received a B.A. in Communication Studies.

Rodale Institute and Indian Creek Nature hired research director Carl Rosier, extension scientist Kristine Lang, and farm manager Scott Koepke as they plan to open the Midwest Organic Center at Etzel Sugar Grove Farm in Marion, Iowa. Rosier is from Newark, Del. And has been researching the direct effect of soil microbes on their plant hosts and how those environmental conditions shape the plant community. Lang is on track to receive a Ph.D. in sustainable agriculture and horticulture from Iowa State University, and her research is focused on optimizing high tunnel production systems for Midwest vegetable growers. Koepke joined the Nature Center’s staff in May as the Etzel Sugar Grove farm manager.

For more information go to www.agri-pulse.com