Peter Wright was confirmed by the Senate 52-38 to serve as the assistant administrator of the Environmental Protection Agency for the Office of Land and Emergency Management. Wright has been serving as special counsel at the EPA, and previously in his career worked for nearly 20 years as managing counsel at Dow Chemical. 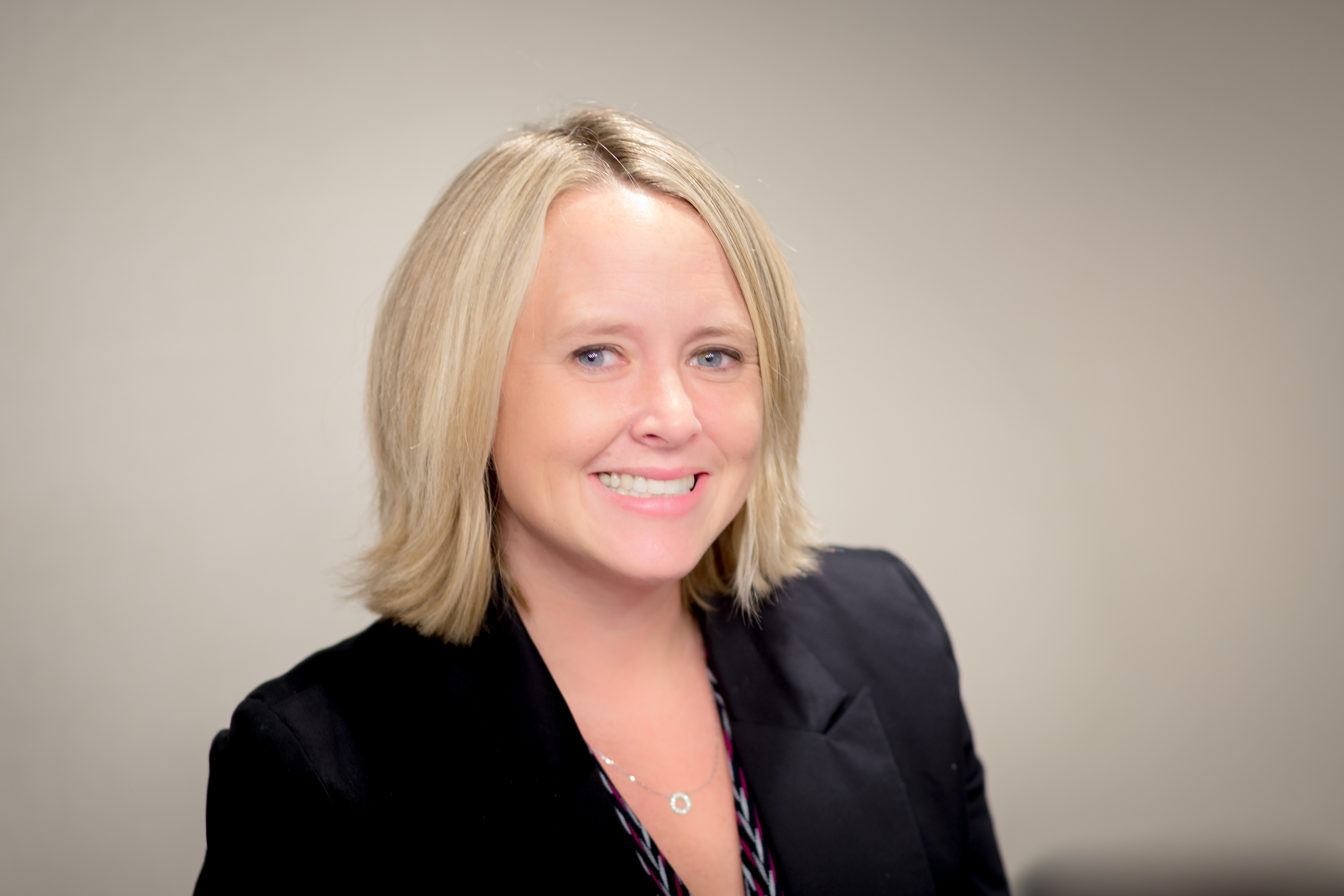 San Miguel Produce Inc. has tapped John Killeen to serve as vice president and general manager. Killeen most recently worked at Mastronardi Produce-West where he was director of business development. He began his career at Dole Fresh Fruit and then went Tanimura & Antle where he focused on the Canadian market. He has also worked for New Star Fresh Foods LLC as vice president of marketing and sales, and Muranaka Farm Inc. before joining Mastronardi’s West Coast location in 2017.

Organically Grown Co. has promoted Mike Boyle to vice president of sales and sourcing and Bryce White has been hired to serve as vice president of business operations. Boyle joined the company in 2013 and most recently served as director of sales and business development. Previously in his career, Boyle worked for Whole Foods Market and was the director of produce for Andronico’s Community Markets in San Francisco.

Western Growers Insurance Services hired Jodi Martin as director of employee benefits account management. Martin brings over 30 years of experience in the insurance industry with an emphasis in agriculture. She most recently worked at Barkley Risk Management & Insurance as the director of benefit services and previously served as the senior vice president of strategic planning and development at United Agricultural Benefit Trust.

Alex Noffsinger is the new legislative assistant for The Russell Group. Noffsinger previously worked for the National Association of State Departments of Agriculture, where he focused on international trade policy issues and domestic marketing issues.

Mike DeFilippis moves to the office of Rep. Liz Cheney, R-Wyo., to serve as a legislative assistant covering the agriculture and food, energy, foreign trade, and public lands and natural resources portfolios. DeFilippis previously served in the office of Rep. Don Young, R-Alaska, as his senior policy adviser. 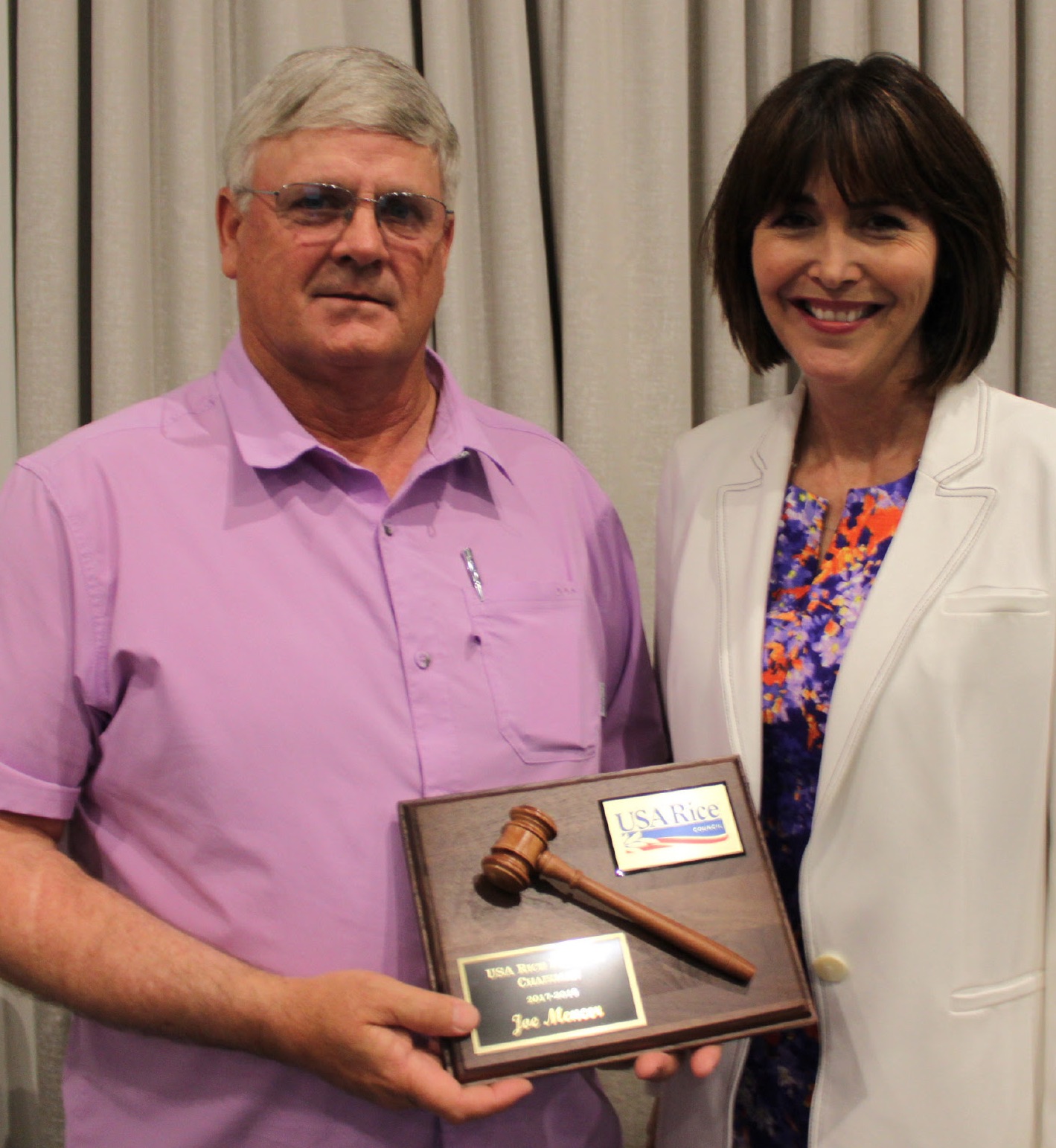 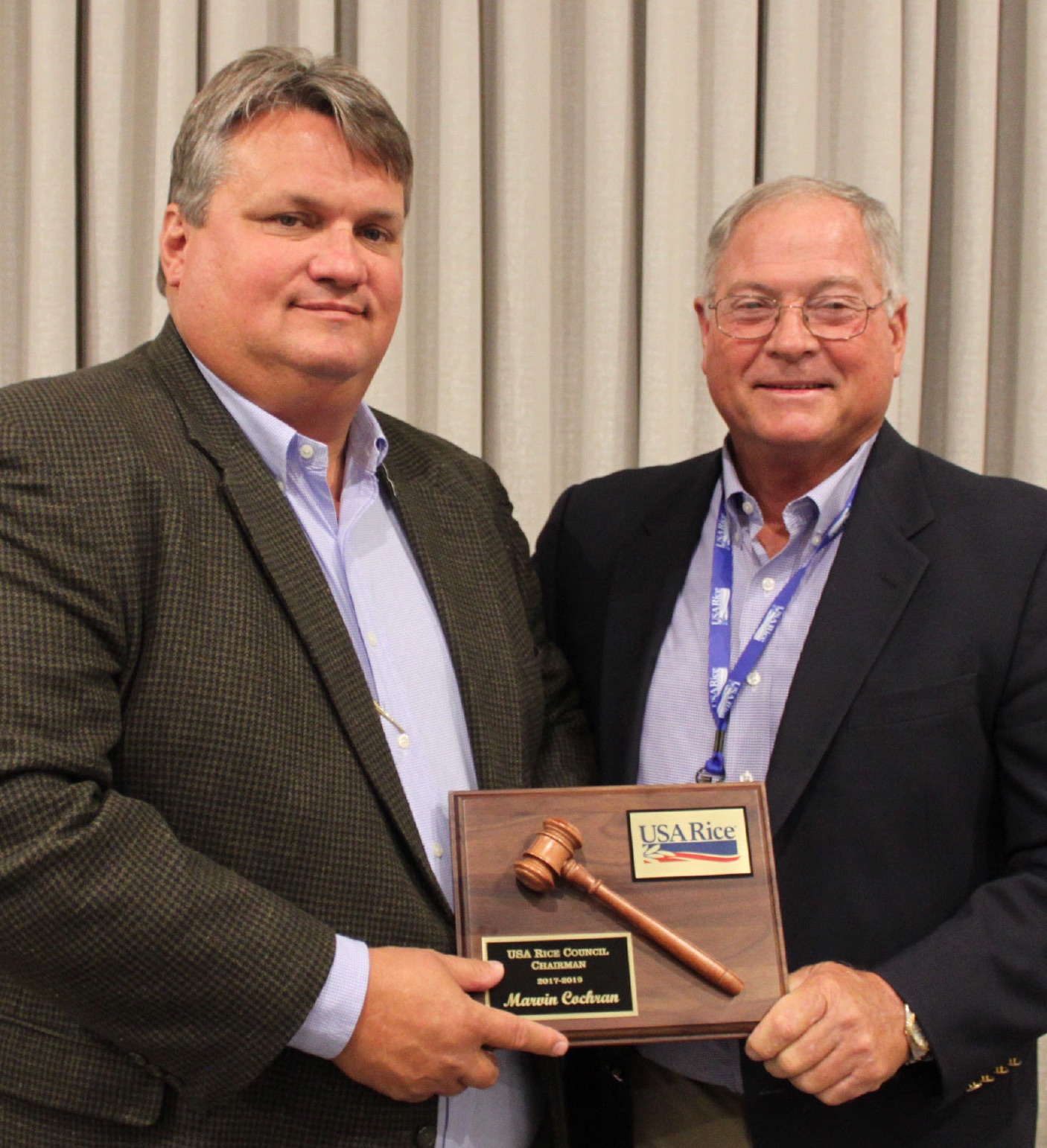 Food technologist Doug Engle retires after 35 years with USDA’s Western Wheat Quality Lab. He will remain at the lab, based on Washington State University’s campus, for two years to ease the transition of hiring a replacement, but he’ll be working in a new position funded by the Idaho Wheat Commission, Oregon Wheat Commission and Washington Grain Commission.