Fairlife has been increasing sales of its ultra-filtered milk to California consumers by 50% annually – but at a cost to local dairies. Western United Dairies CEO Anja Raudabaugh shared the industry’s concerns in a presentation to the State Ag Board this week.

Fairlife is also a 100% corporate company now that Coca-Cola has recently bought up the remaining shares. Raudabaugh cautioned that while a rise in milk sales is exciting, it is lowering the value of milk in California. Fairlife has no plants in the state, which means its dairies are also not subject to California’s costly environmental regulations.

Keep in mind: The Chicago-based milk distributor announced plans last year to open a new 300,000-square-foot production and distribution facility in Goodyear, Arizona. The $200 million facility is scheduled to open in late 2020.

Meanwhile: Milk in general “is looking pretty good,” according to Ben Laine, a dairy analyst with Rabo AgriFinance. The sector has begun pulling out of a tough four-year period. A flat production rate last year has “really tightened up the markets,” he told Agri-Pulse.

California has now completed its first year in the Federal Milk Marketing Order. Dairy farmers can more easily compare their milk value to the rest of the country through the order, which helps to move the milk around more efficiently, said Laine.

But the pricing system is complicated. Raudabaugh said farmers have complained it also provides lower price transparency than what CDFA offered. 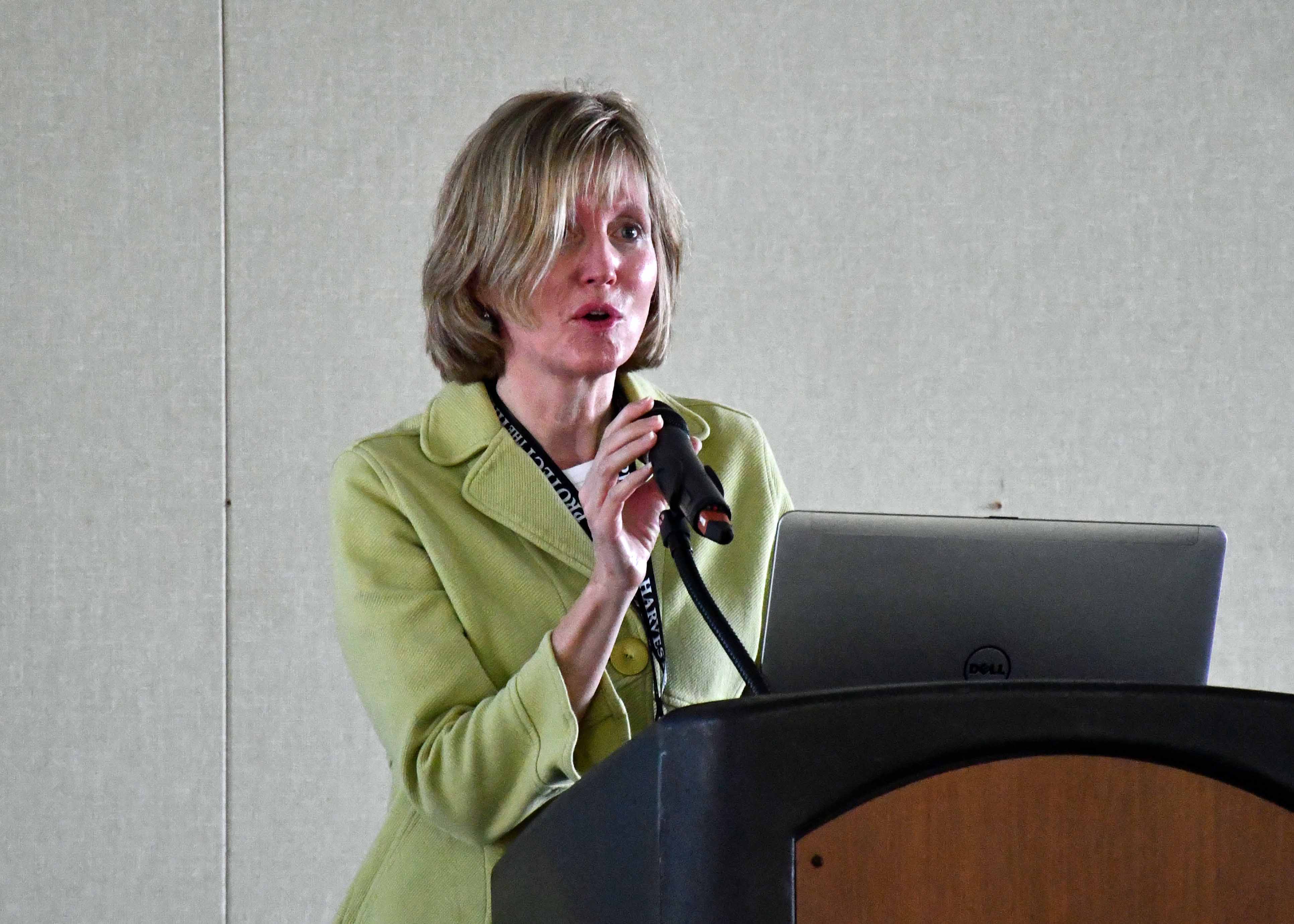 On that note: The California Dairy Campaign and its leaders want farmers to get behind supply management policies to boost milk prices.

Lynne McBride, who directs the California Farmers Union, said in a seminar at the expo that “the current Farm Bill is failing” dairy farmers because it increases exports as a way to raise milk prices. She cited a recent Cornell University study showing the benefits are minimal.

McBride noted that the Wisconsin Farm Bureau gave the campaign a renewed sense of momentum when it recently passed a new supply management policy. California is the top dairy producing state, followed by Wisconsin.

The most popular seminar of the World Ag Expo, by the way, seemed to be one discussing new technologies for applying dairy effluent wastewater to subsurface drip irrigation.

Domenic Rossini of Netafim explained how one irrigation system for forage crops increased yields without using synthetic fertilizer or leaking nitrogen. The project also took advantage of incentives funding from CDFA and NRCS.

It was standing room only. 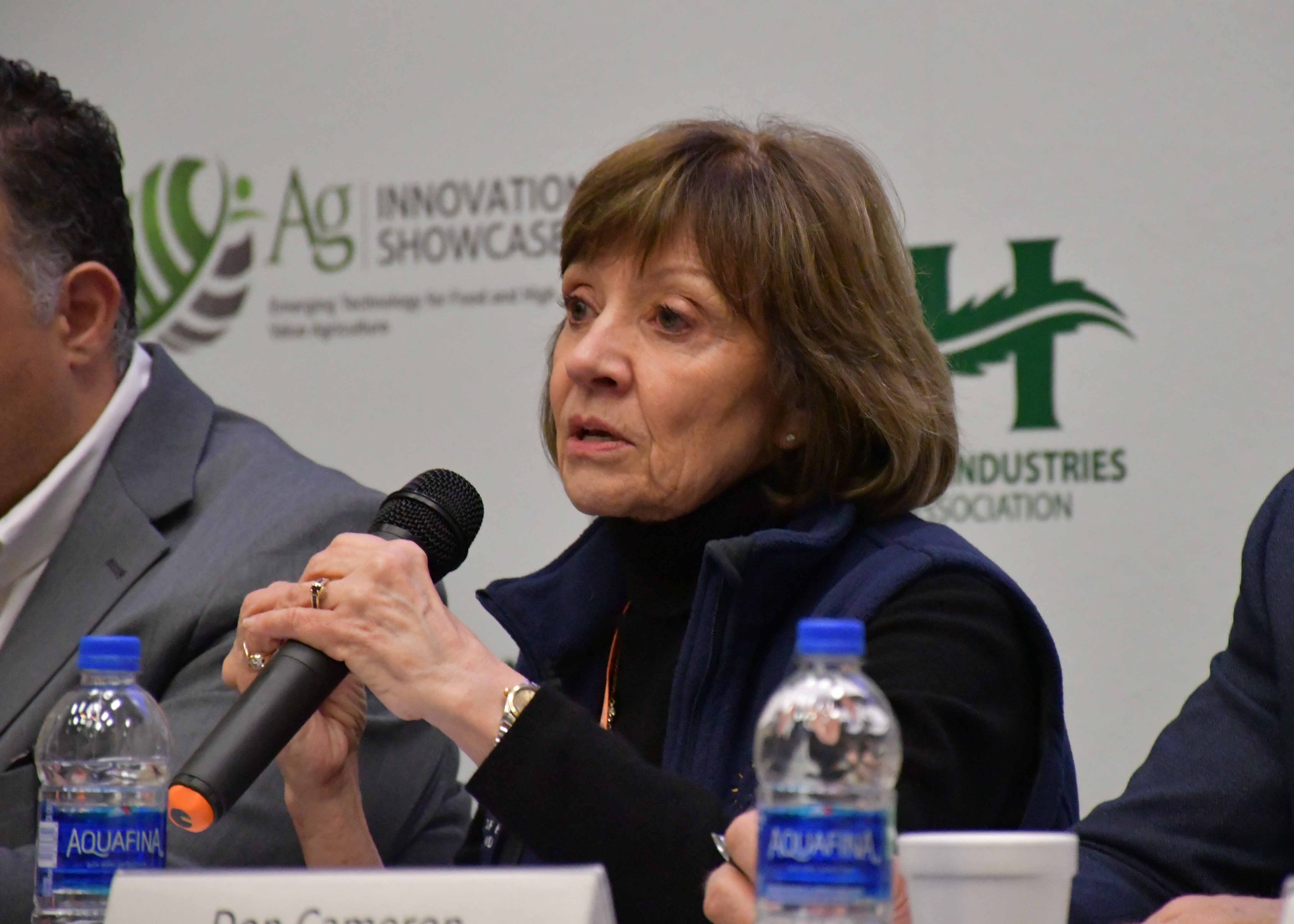 CDFA board identifies a new threat to wine grapes

For more than 20 years, an advisory board has helped CDFA allocate funding to fight the glassy-winged sharpshooter, which spreads Pierce’s disease in winegrapes. Now the board has designated spotted lanternfly as “a very serious” pest of concern for the industry, according to CDFA Sec. Karen Ross.

Remind me: While the lanternfly has not arrived in California yet, it has spread rapidly down the east coast since making landfall five years ago in Pennsylvania through Chinese packaging. Ross noted that the pest’s appetite is voracious, and it likes trucks and railcars for laying its eggs, which simply look like spots of mud.

On that note: Ross also said a tree nut coalition has been successful in securing federal money to keep open an Arizona lab focused on pink bollworm in cotton.

The coalition of trade groups hopes to develop biological controls for combating navel orangeworm. The lab had helped to eradicate pink bollworm in this way. Pistachios, almonds and walnuts each year lose as much as $800 million in damage from the pest.

Concerns about China’s ability to ramp up imports of U.S. ag products continue to hang over the farm economy.

Treasury Secretary Steven Mnuchin told the Senate Finance Committee on Wednesday that implementation of the China “phase one” trade deal had "slowed down" because of the coronavirus epidemic. But he said it would take another two to four weeks of data to evaluate the impact of the epidemic on the Chinese economy.

But China hasn’t asked for relief – yet

Chinese officials haven’t formally notified the U.S. they need to delay their commitments under the trade deal. “That tells me that they still might be able to make it. That’s my hope,” Ted McKinney, USDA’s undersecretary for trade, told Agri-Pulse on the sidelines of an ethanol industry meeting in Houston.

Candidates set for questioning on infrastructure

Rural broadband is likely to be a major topic this weekend when at least four of the Democratic candidates appear at a town hall dedicated to discussing the nation’s infrastructure needs.

So far, former Vice President Joe Biden, former South Bend Ind., Mayor Pete Buttigieg, Sen. Amy Klobuchar and billionaire Tom Steyer have confirmed that they’ll participate in the forum that’s being organized by the Association of Equipment Manufacturers and other trade groups as well as major labor unions. Agri-Pulse will be there.

Why it matters: Journalists from The Wall Street Journal will decide what questions the candidates get asked. But the organizers hope to hear what the candidates plan to pay for addressing the nation’s infrastructure needs as well as what they’ll do to build out rural broadband. Another big question: What can be done to address the shortage of skilled U.S. workers?

The forum is being held in Las Vegas on Sunday ahead of the Nevada caucuses Feb. 22.

Watch our Campaign 2020 page at Agri-Pulse.com for a report on the forum.

The Farm Service Agency has improperly withheld “thousands of pages” of information about how its farm loans are used, according to a lawsuit filed in California federal court by the Public Justice Foundation and four other groups

The plaintiffs are seeking documents under the Freedom of Information Act on how loans have helped finance what they call “factory farm” operations. The other groups suing are the Center for Food Safety, Food & Water Watch, Center for Biological Diversity and the Animal Legal Defense Fund.

USDA’s Natural Resources Conservation Service is asking for comments on an interim rule being published today to implementing changes that the 2018 farm bill made to the Regional Conservation Partnership Program.

What’s new?  For one thing, RCPP is now a standalone program with only two funding pools instead of three. Producers must now apply to either the state pool or the Critical Conservation Area pool, which will divide the $300 million in mandatory annual funding — a $100 million increase from past years. Another key provision required reporting of conservation outcomes.

Critical conservation areas cover most of the land in the lower 48 — including the San Francisco-San Joaquin Bay Delta. 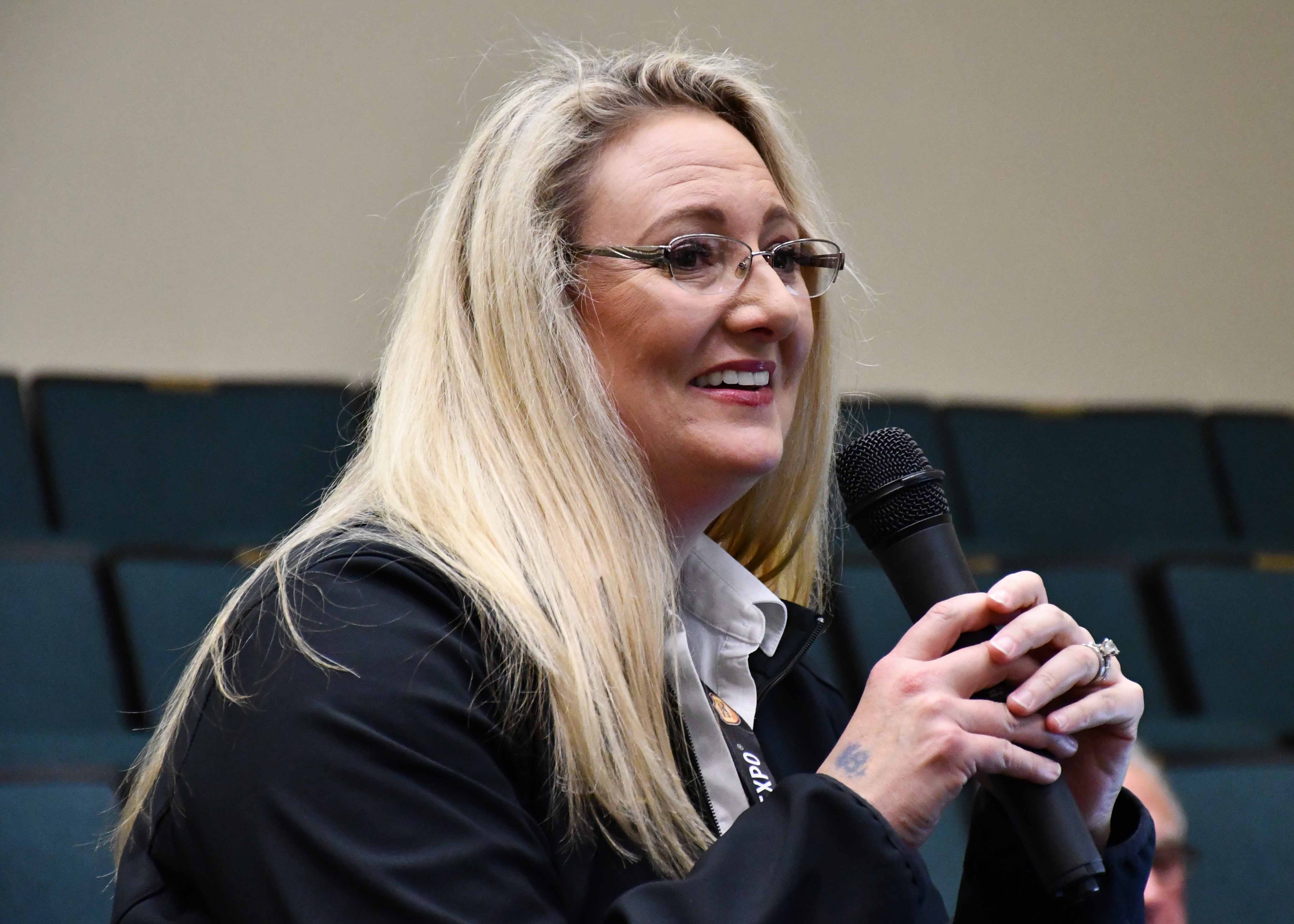 “It’s very relevant to the policy scene in California.” - Anja Raudabaugh, describing how Fairlife has committed itself to reducing single-use plastics in its packaging, positioning it well for opening a plant in California.

Bill Tomson, Ben Nuelle (in Houston) and Steve Davies contributed to this report.