Coming off a tough year for biofuels in 2019, a federal appeals court’s ruling against the Environmental Protection Agency’s handling of small refinery exemptions is offering the industry a shot of optimism.

Prices for biofuel usage credits, or Renewable Identification Numbers, have doubled in the wake of the decision by the 10th U.S. Circuit Court of Appeals, even though it technically only applies to three refineries in the court’s region.

Renewable fuels supporters argued the agency exceeded its authority by granting new refinery waivers that were not extensions of existing exemptions. They also argued it abused its discretion by failing to consider that refiners pass Renewable Fuel Standard compliance costs onto their customers, and that EPA exceeded its authority by granting SREs based on hardships not caused by RFS compliance.

The Denver-based appeals court, which handles cases from Colorado, Kansas, New Mexico, Oklahoma, Utah and Wyoming, remanded the exemptions to EPA for reconsideration.

Analysts at ClearView Energy Partners said RIN prices rose as expected after the decision and that they are likely to increase more if the appeals court decision “and other pending litigation result in EPA denying compliance year (CY) 2019 and 2020 SREs and rescinding prior SRE grants.”

Speaking at the National Ethanol Conference last week in Houston, RFA lawyer Matt Morrison of Pillsbury Winthrop Shaw Pittman said that refiners will have to meet a three-part test now to get an exemption in the 10th Circuit states. 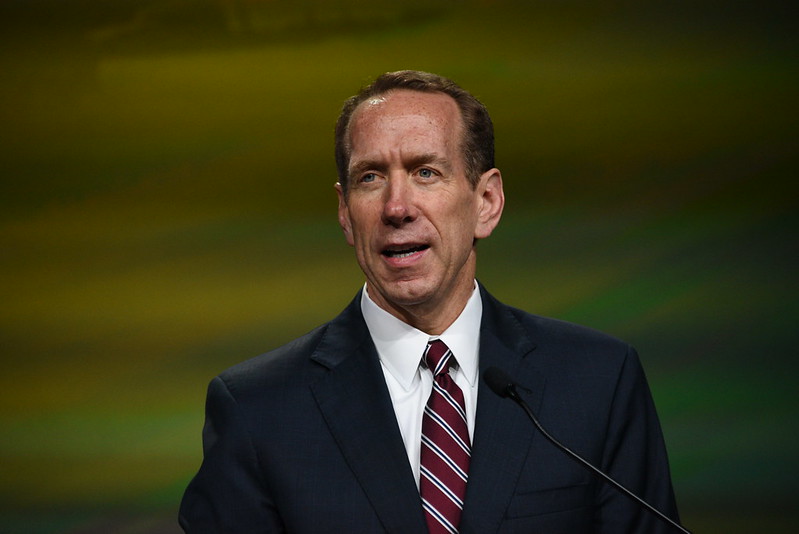 Morrison expects the decision to be applied nationally even though it technically only applies to the 10th Circuit.

“This is the opportunity to take it on a national level and put an end to a program that Congress always intended would be temporary and phased out,” Morrison said.

And EPA Administrator Andrew Wheeler told reporters earlier this month that the decision has the potential to completely change the small refinery program.

“We have to take a look at what that means for all the small refiners,” Wheeler said.

Wheeler said the agency will have to decide soon how it will address the ruling.

Morrison said that not applying the ruling nationally would create an uneven playing field for refineries. He said it would also be inconsistent with EPA’s action in the wake of a 2017 10th Circuit Sinclair Wyoming Refining Company ruling that the agency applied nationally.

In that case, Sinclair argued the EPA wrongfully denied their petition for a small refinery exemption for two facilities. The agency denied the petitions because it said both refineries were profitable enough to pay RFS program costs.  Sinclair then filed a petition for review,  and the 10th Circuit ruled EPA exceeded statutory authority by not granting the waivers.

But refiners expect the government to appeal the latest ruling and don’t believe a policy change is imminent.

“A wholesale assault on SREs this case is not,” the Fueling American Jobs Coalition said in a January statement after the ruling was announced. FAJC is a coalition of union workers, gas station owners, small retailers, and independent oil refiners.

“The reason the 10th Circuit had the case in the first place is because it dealt with individual SREs,” the group said. A broader challenge to EPA’s SRE policy would have been handled by the D.C. Circuit Court of Appeals, the group said.

Members of the refinery coalition also argue the ruling is at odds with the clear language that small refineries may “at any time” apply for SREs.

The government could ask the appeals court to reconsider the ruling or take the case to the Supreme Court. Morrison said a Supreme Court review is “highly unlikely” since the three 10th Circuit judges were unanimous in their ruling.