Staff for the State Water Board are holding a public workshop in Sacramento today to gather feedback on draft guidance for implementing new wetland regulations.

Remember: Last year, the board broadened its definition of wetlands and approved new procedures for dredge and fill activities. The definition incorporates current and historic definitions of “waters of the United States” to “help ensure some regulatory stability in an area that has otherwise been in flux,” according to the draft guidance.

The state went beyond the federal protections at the time, knowing the Trump administration would eventually publish a new rule.

A lawsuit over the board’s action is set for a hearing in May. San Francisco and several water suppliers filed the claim last year, arguing the new requirements will “impact farmers’ and ranchers’ agricultural activities by mandating compliance with new and costly water quality regulations.”

China to exclude 301 tariffs for oranges starting next week

China announced last week it would exempt oranges from tariff countermeasures against the U.S. Section 301 measure. The exemption is effective March 2.

California Citrus Mutual points out the tariffs have been “a significant impediment” for exports, leading to an oversupply in the domestic market. Until a slight decrease recently, citrus growers had been facing additional tariffs of 50%. 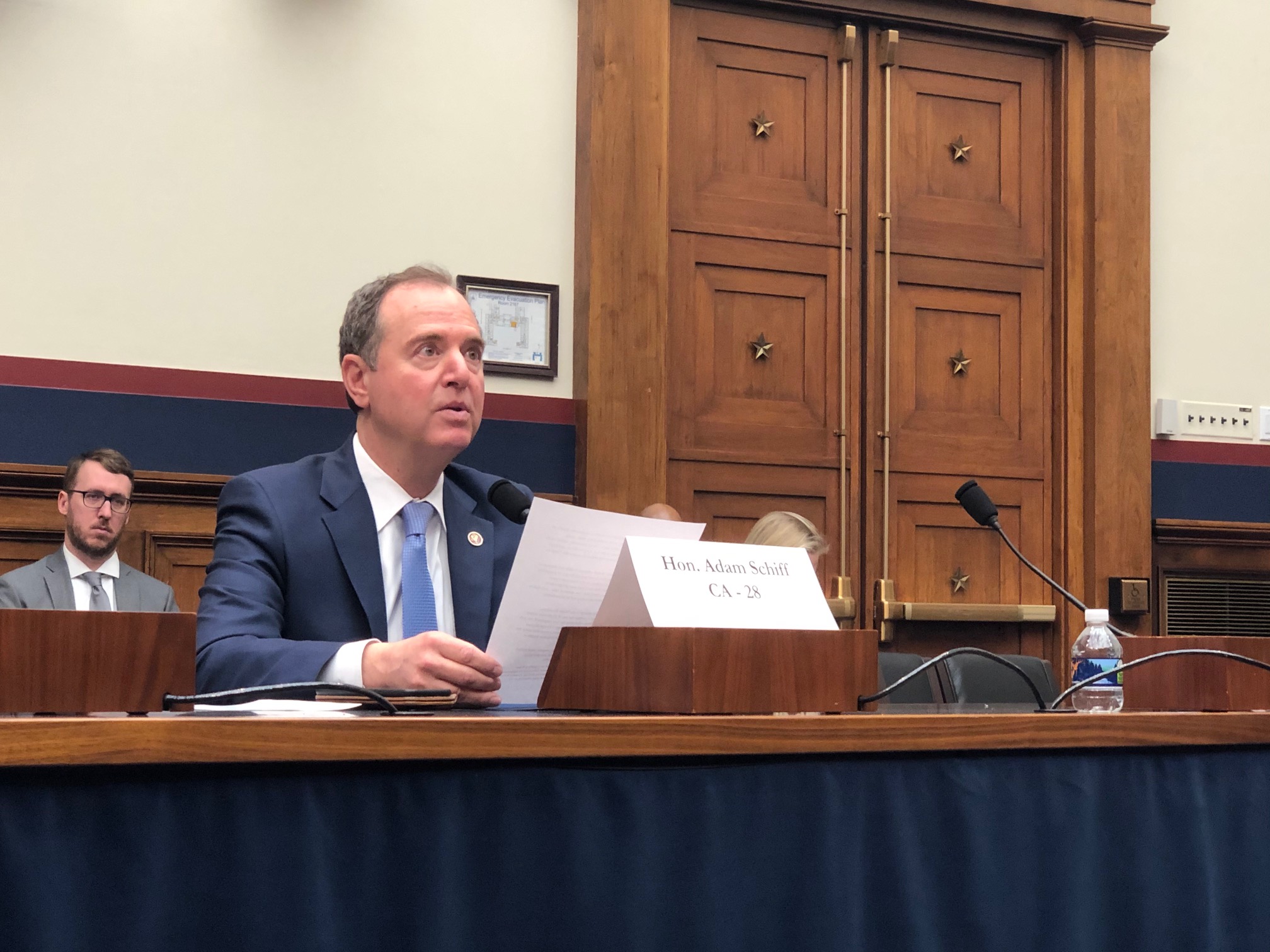 Congressman Adam Schiff, D-Calif., is asking the House Transportation and Infrastructure Committee to amend the Water Resources Development Act (WRDA) to prohibit the Army Corps of Engineers from using glyphosate along the L.A. River.

“Our predominant concern is the Corps’ own use of it,” Schiff told Agri-Pulse. “For people living along the river, and using the river for recreation, they are more concerned with cancer-causing impacts with the use of this chemical.”

He said the amendment would give the local partner of a federal project a say in whether that chemical or hazardous chemicals are used.

Werner Wenning, the chairman of Bayer’s supervisory board, is heading out the door at the end of April, the company has announced.

Wenning, a 50-year veteran of the company who supported its acquisition of Monsanto for $63 billion in 2018, was due to serve through 2022, but had wanted to leave a year ago, CEO Werner Baumann told investment analysts on a conference call Thursday.

He will be succeeded by Norbert Winkeljohann, who joined the supervisory board in 2018. Winkeljohann led PricewaterhouseCoopers’ European operation until 2018.

On the call to discuss fourth-quarter results, Baumann said the number of lawsuits alleging exposure to glyphosate-based Roundup herbicide has risen from 42,700 last fall to 48,600 as of Feb. 6.

He could not shed any new light on whether Bayer will reach a settlement with plaintiffs’ attorneys, but repeated the company would only do so “if it is financially reasonable and brings reasonable closure” to the litigation. “We continue to constructively engage in mediation,” Baumann said.

“On agriculture, everyone knows … that this is not possible,” Bernd Lange, chairman of the European Parliament’s Committee on International Trade, told reporters about continued U.S. demands that the EU reduce its ag tariff and non-tariff barriers to U.S. farm commodities.

USDA offices across the country are facing crunch time in March on a number of farm programs.

About one-third of the nation’s eligible producers have yet to make their selection between the Price Loss Coverage and Agriculture Risk Coverage programs, and the deadline is March 16, USDA officials said at Commodity Classic, the annual convention and trade show for grain and soybean producers.

USDA also will be signing up producers for two types of disaster assistance that Congress authorized last year. Sources say the announcement of the disaster aid could come as soon as today when Agriculture Secretary Sonny Perdue is in San Antonio to speak at Classic. Farmers will be able to get payments to offset losses due to both drought and excess moisture. 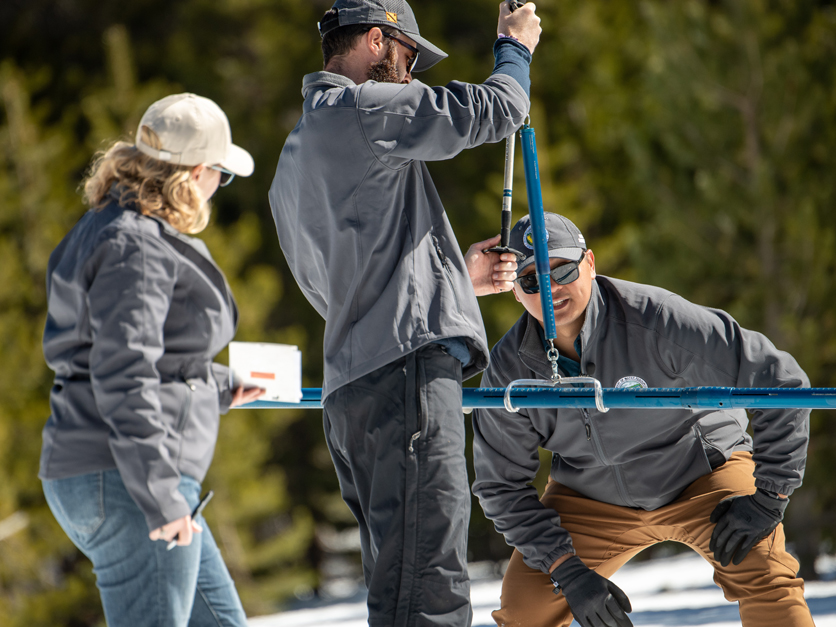 “Right now, 2020 is on track to be a below-average year. But we could still see large storms in March and April that will improve the current snowpack.” - Sean de Guzman, a water supply scientist with the Department of Water Resources, following a low survey that was taken manually yesterday.

Board approves one the nation’s most complex ag water regulations
Water board fees add more costs to growers, as disasters and regulations mount up