President Jair Bolsonaro did last week what many well-to-do Brazilians do. He went to Florida.

But unlike most tourists, he stopped at Mar-a-Lago for a friendly meeting with President Donald Trump.

The strengthening ties between Trump and Bolsonaro are spurring Brazilian efforts to push harder for a free-trade pact that would bring the two world agricultural powerhouses closer than ever, with major benefits for U.S. farmers and farm equipment companies.

Judging by the encouraging reception that Bolsonaro got in Mar-a-Lago, the latest thrust for a trade pact — initiated by the Brazilian Trade and Investment Promotion Agency — appears to be working.

“As leaders of the two largest economies in the hemisphere, President Trump and President Bolsonaro noted the potential benefits to American and Brazilian workers and businesses of growing the bilateral economic relationship,” the White House said in a statement released Saturday. “To this end, they instructed their trade officials to deepen discussions for a bilateral trade package this year, with a view towards intensifying the economic partnership between their two countries.”

But time may be of the essence during the final year of Trump’s first and possibly only term, so officials like Sergio Segovia, president of the Brazilian Trade and Investment Promotion Agency, also known as ApexBrasil, want to strike while the iron’s hot.

Trump, standing beside Bolsonaro Saturday, gushed that the U.S.-Brazil “friendship is probably stronger now than it's ever been.”

Not strong enough for Trump to rule out new steel and aluminum tariffs on the country — Trump said he couldn’t rule that out — but he was full of praise for Bolsonaro before the two dined at Mar-a-Lago.

“Throughout 2020, the United States and Brazil have the chance to focus on key, practical, short-term wins that could pave the way for steps toward a comprehensive long-term agreement," says Jason Marczak, director of the Adrienne Arsht Latin America Center.

Trump may be re-elected in November, but he could also lose to a Democrat who won’t be so inclined to working with the right-wing leader dubbed the “Trump of the Tropics.”

So, Apex-Brasil worked with the Atlantic Council to put together a 36-page report on why the two countries should unite under a free-trade agreement and released it publicly a day before Bolsonaro landed in Miami. Before that, though, the report — U.S.-Brazil Trade and FDAI: Enhancing the Bilateral Economic Relationship — made it to the desks of Trump administration officials like Commerce Secretary Wilbur Ross.

“It feels like there is momentum behind this bilateral relationship and I look forward to leveraging this report as a focusing document to move the relationship forward,” said Joe Semsar, the acting undersecretary for international trade at the Commerce Department, who spoke last week at an unveiling event for the report.

An FTA, the report said, would boost national income in the U.S. by $30 billion. Agriculture wasn’t mentioned directly, but groups like the U.S. Wheat Associates see major benefits to a pact with Brazil.

While it’s true that Brazil is the largest U.S. competitor to supply the world with soybeans, the South American country is also a major customer for U.S. farm goods and equipment, and there’s plenty of room for that trade to increase under better conditions that a free-trade agreement could provide.

One commodity that Brazilian millers can’t seem to get enough of is U.S. wheat. On Jan. 1, Brazil opened a long-promised 750,000 metric-ton tariff rate quota for wheat outside its Mercosur trading partners and that is expected to benefit mostly U.S. exporters.

The U.S. has already sold 40,000 tons to Brazil under the TRQ in the first two months and the country is expected to buy much more in the summer months after the Brazilian and Argentine crops have been sold.

The TRQ is appreciated, says Dalton Henry, a vice president at the U.S. Wheat Associates, but the U.S. could sell more under better circumstances that could be negotiated in an FTA. 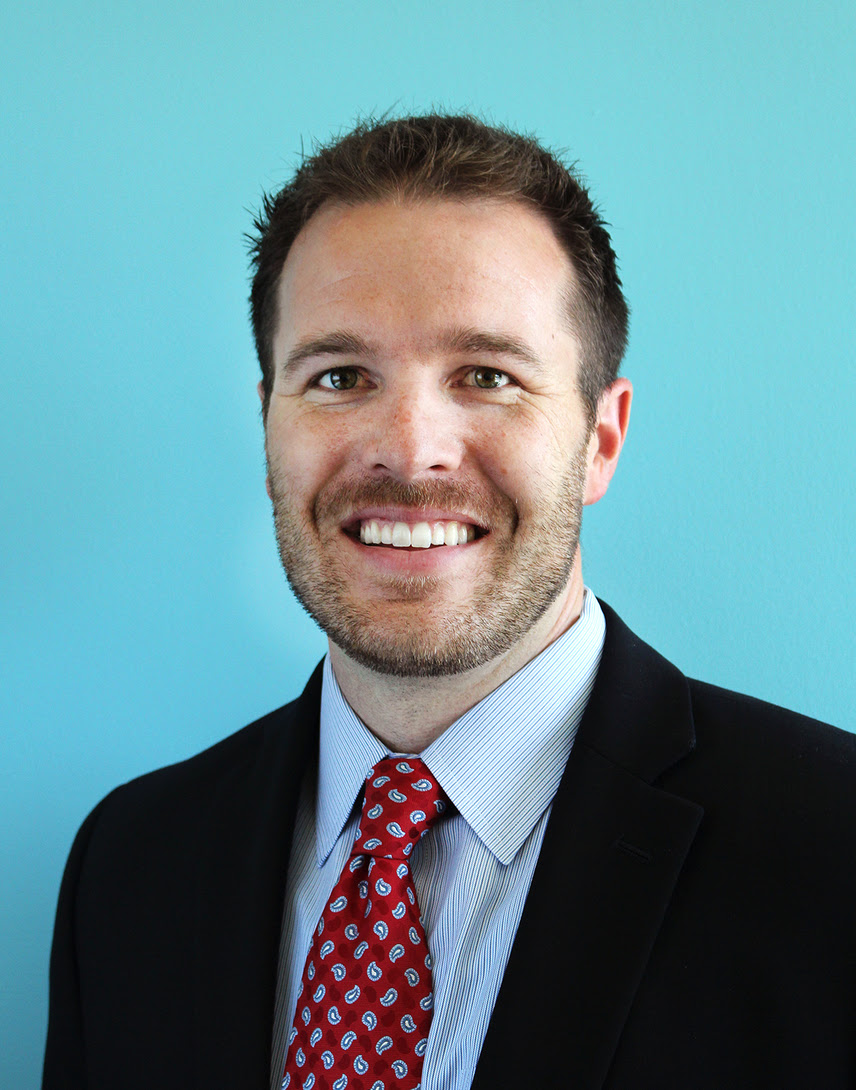 “Anytime we can be on a level playing field with Argentina, we’re going to be better off,” Henry told Agri-Pulse. “If things were to get to a point where we could talk about a free-trade agreement, we would expect treatment to be equal to that of Argentina, which gets duty-free access year-round.”

Other Brazilian impediments to U.S. wheat include a restriction that it can only be shipped out of the Gulf Coast and a merchant marine tax that doesn’t apply to Argentine exporters.

Brazil is also a major buyer of U.S. ethanol, and U.S. exporters and producers are still clamoring for better trade conditions, even after Brazil’s Congress recently increased the amount of duty-free ethanol that can be imported from 600 million liters per year to 750 million.

While Brazil increased the quota, it also implemented a seasonal block to imports so they would not compete with domestic product, and that has groups like Growth Energy and the U.S. Grains Council demanding more reform.

The U.S. exported 151.2 million gallons of ethanol in January (a 15-month high) and more than a third of it is being shipped to Brazil, according to data maintained by the Renewable Fuels Association. Brazil purchased 58.2 million gallons of U.S. ethanol. That was about twice as much as it bought in December.

But it’s not just products that come from U.S. farms that would benefit from an FTA with Brazil. It’s also the farm equipment manufactured in the U.S.

“If we eventually reach this trade agreement and the tax reform that needs to be done in Brazil … that’s going to help American businesses to continue to sell more product,” said LaHood, who is planning to lead a delegation to Brazil later this year.