The massive economic stimulus package being considered on Capitol Hill could open the door to another round of Market Facilitation Program payments as well as other emergency aid to farmers.

Sen. John Hoeven, the North Dakota Republican who chairs the Senate Agriculture Appropriations Subcommittee, announced Sunday that the package would include a provision to replenish USDA’s Commodity Credit Corp. spending authority and increase its limit from $30 billion to $50 billion. But a Senate aide said later that Democrats were balking at the provision.

Large sectors of the food supply chain are still scrambling to adjust to the surge in consumer shopping and the massive shift from food service to supermarket sales during the COVID-19 pandemic.

The dairy industry faces some of the biggest challenges, since the sector was already facing an oversupply of milk. As Agri-Pulse reported on Friday, the National Milk Producers Federation and other groups are asking USDA to reopen enrollment for the Dairy Margin Coverage program.

Enrollment in DMC fell sharply this year because the program wasn’t expected at the time to trigger payments in 2020. Now, USDA projects that a farmer with 5 million pounds of production enrolled in DMC would likely get a payment of more than $26,000 this year on a premium of about $7,000 at the $9.50 coverage level.

Meanwhile: Some cooperatives are encouraging farmers to cut or limit production.

Foremost Farms has asked producers in a letter to voluntarily reduce production, offering increased herd culling as one option. Land O’ Lakes is warning co-op members that if there are market disruptions it will retroactively impose a $10-per-hundredweight assessment for over-base production.

But, but but: It’s a different story in beef. Tyson Foods is offering premiums to cattle feeders as the beef industry tries to refill meat cases. “This is an unprecedented time and the intent of our response is to show our support in an effort to help our supply partners weather this extraordinary situation,” the company said in a statement. 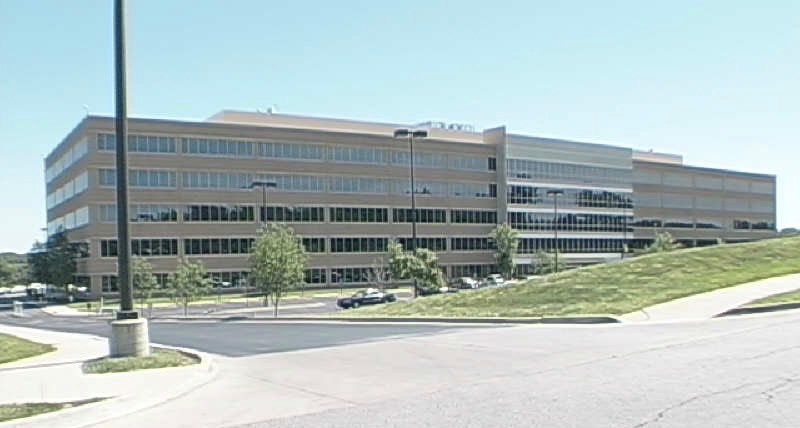 Employees with a variety of USDA agencies are affected by the department’s closure of its Beacon office complex in Kansas City. USDA is concerned that an employee may have contracted COVID-19 at an FSA conference held there.

“Once a thorough cleaning has been completed, we will update you on the status of reopening the Beacon Facility,” USDA’s undersecretary of farm production and conservation, Bill Northey said in a email to Beacon workers.

Meanwhile: USDA released a list over the weekend of 51 service centers that are no longer serving customers on location. "Please contact an alternate USDA Service Center for immediate assistance by phone," says the document, which includes service centers from 19 states and Puerto Rico.

Sources tell Agri-Pulse that the Trump administration has now decided not to appeal an appeals court ruling that struck down three small refinery exemptions from the Renewable Fuel Standard.

Why it matters: Analysts with ClearView Energy Partners say that only a couple of refineries may qualify for exemptions if the ruling isn’t appealed. Some refiners have said they will fight the ruling. 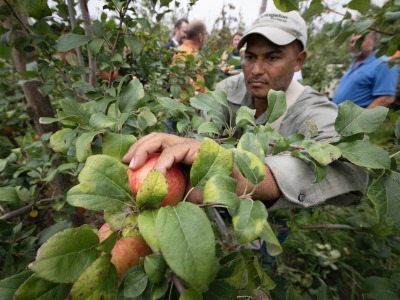 The State Department says it’s working to process H-2A applications despite the impact of COVID-19 on its staffing and interview process. “As a matter of policy, consular sections worldwide prioritize H-2A applications, given the significant economic importance of these workers for farmers and small business,” a statement says.

Some returning H-2A workers will qualify for an interview waiver, the department says. But ag groups are concerned that the number of H-2A approvals may still be lower this year.

“We are still waiting to hear from the State Department if they have been able to identify how many individuals or what percentage of H-2A applicants fall under that interview waiver,” said Allison Crittenden with the American Farm Bureau Federation.

By the way: Secretary of State Mike Pompeo says H-2A processing will be given special consideration despite the U.S. closing its border to Mexico for “non-essential” travel.

“We have a real concern about H-2A visas, particularly agriculture workers that are going to need to get across,” Pompeo said. “We’re going to make sure we do everything we can to keep that part of our economic life working between our two countries.”

Chinese make big US corn and wheat buys, but no rice yet

China pledged to fully comply with its tariff rate quotas to import 9.64 million metric tons of wheat, 7.2 million tons of corn and 5.32 million tons of rice per year. USDA has not announced any rice purchases yet, but industry representatives remain hopeful.

Maryland is set to become the fourth state to ban the use of chlorpyrifos with the passage of legislation that would end applications of the insecticide after this growing season.

The General Assembly bill halts aerial applications after Oct. 1 and all applications at the end of the year. California has already stopped use, New York is ending most uses by year’s end, and Hawaii’s ban goes into effect in 2022.

Keep in mind: Corteva Agriscience, a major manufacturer of the chemical, will stop making it by the end of the year, but the registration for chlorpyrifos is good through Oct. 1, 2022.

The Center for Food Safety, the Rural Coalition Beyond Pesticides and two farmworker groups are challenging EPA’s interim approval of glyphosate, the active ingredient in Roundup.

EPA failed “to fully assess glyphosate's hormone-disrupting potential or its effects on threatened and endangered species,” says the groups’ complaint filed in the 9th U.S. Circuit Court of Appeals.

Keep in mind: There still are thousands of people seeking damages from Bayer from exposure to Roundup, which they allege has caused their cancer. Bayer and plaintiffs’ lawyers are discussing a settlement deal addressing that litigation.

He said it. “It’s kind of like a marriage made in heaven …when my wife and I were dating, I found out she liked the dark meat and I liked the white meat so we said, ‘Heck, let’s get married.’” – Jim Sumner, president of the USA Poultry and Egg Export Council, talking about the variety of chicken parts in this week’s Agri-Pulse Open Mic interview. Listen to it here.