The Trump administration is paving the way toward potentially restarting the economy in some areas of the country.

Using a “robust surveillance testing” program, the administration plans to categorize the coronavirus concerns in counties as either high-risk, medium-risk or low risk.

In a letter to the nation’s governors, President Donald Trump says the data will enable state and local policymakers to decide whether they need to maintain, increase or relax social distancing and other mitigation measures.

Why it matters: This could allow rural areas to resume economic activity more quickly, assuming the testing data is there to justify it.

Farm groups are welcoming a State Department decision that should speed the approval of many H-2A applicants.

Because of cutbacks in Mexico due to the pandemic, the department is significantly expanding its interview waivers for returning H-2A workers.

Read our story here and a State Department Q&A here.

That $2 trillion Phase 3 economic stimulus will soon be headed to President Trump. Speaker Nancy Pelosi predicts it will pass the House today by a large, bipartisan margin.

Pelosi said Thursday she wants to pass the measure by voice vote. But if a recorded vote is requested, it may take a while to finish: House members will be voting in groups of 30 lawmakers, 15 groups in all.

Pelosi wants negotiations on Phase 4 to start soon, and this time the talks should from the outset involveeach of the Republican and Democratic leaders of the House and Senate, she says.

Take note: One of Pelosi’s top priorities for Phase 4 is a 15% increase in SNAP benefits. Democrats were unable to get that in Phase 3.

The Trump administration continues to take steps to provide some temporary regulatory relief during the COVID-19 crisis.

EPA plans to exercise "enforcement discretion" during the coronavirus pandemic, including in the way it treats concentrated animal feeding operations.

In new guidance, the agency says that if an animal feeding operation "is unable to transfer animals off-site and, solely as a result of the pandemic, meets the regulatory definition" of a CAFO, EPA will not consider it as one. Nor will EPA elevate a small CAFO to the category of a medium-sized operation or large operation under similar circumstances. 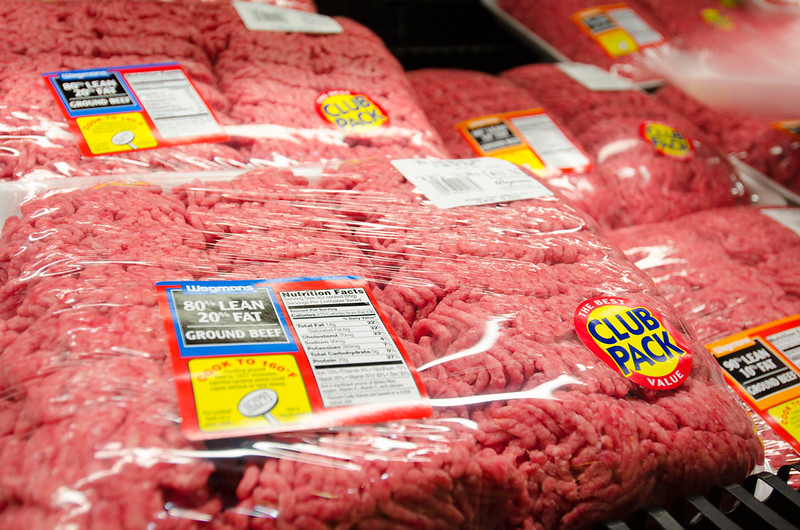 FDA is relaxing nutrition labeling requirements so restaurants, and manufacturers with food labeled for restaurant use, can sell packaged products directly to their customers and other businesses.

The guidance issued late Thursday says that so long as allergen and ingredient information — among other things — is on the label, it can be sold at retail.

Earlier this week, the Food Safety and Inspection Service relaxed labeling requirements allowing meat, poultry and egg products originally intended for hotels and restaurants to be diverted to retail outlets.

“Restaurants are working overtime to get any food they might have to food banks and charities, in addition to retail, and this would help with the flexibility to do so,” said Vanessa Sink, spokesperson for the National Restaurant Association.

Americans aren’t the only ones hoarding food amid the coronavirus pandemic. Countries like Russia, Ukraine, Kazakhstan and Vietnam are banning exports in an effort to keep supplies local, according to Simon Evenett, a professor at the Swiss Institute of International Economics and Department of Economics at the University of St. Gallen.

“We are seeing, especially in the past 24 hours, an expansion of these export bans from medical supplies into the area of food,” he said Thursday in a webcast event held by the Washington International Trade Association. 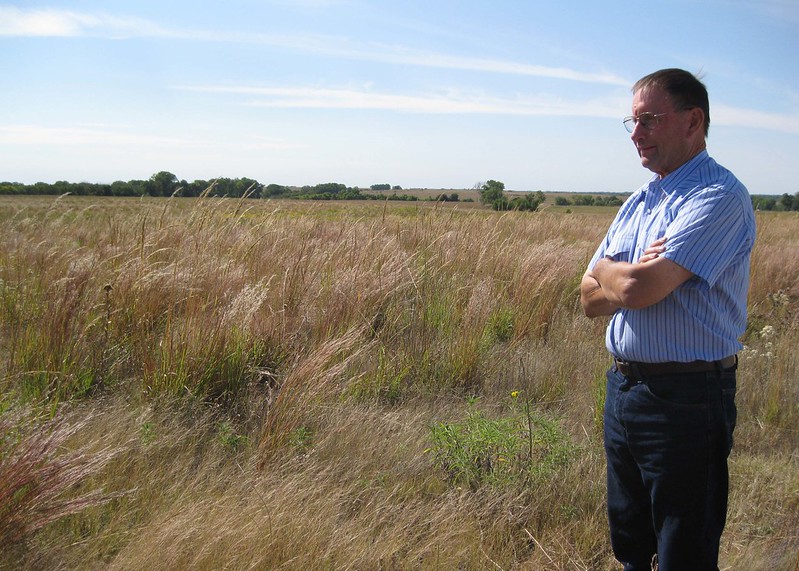 Landowners apparently aren’t as interested in taking land out of production this year as many thought. USDA has accepted 3.4 million acres into the Conservation Reserve Program, 89% of the acreage that was offered for enrollment during the first general signup in four years.

The cutoff point for enrollment was an environmental benefit index score of 210. That EBI “is lower than we would like to see,” said Ferd Hoefner of the National Sustainable Agriculture Coalition.

Some of the heaviest interest in CRP was in eastern Colorado, western Kansas and the Texas panhandle. Texas had the most acres accepted, 540,481. Kansas was second with 436,120 acres, followed closely by Colorado at 435,455 acres. Washington was fourth with 277, 533 acres.

The Food Safety and Inspection Service plans to initiate a new rulemaking to limit origin claims for beef to those products that have been “slaughtered and processed in the United States.”

The news comes in FSIS’ response to the U.S. Cattlemen’s Association petitioning the agency to limit claims like “Product of the USA” to livestock that had been born, raised, and harvested within American borders. The petition stemmed from concerns about foreign product being processed in a U.S. facility and therefore being labeled a product of the U.S.

But should FSIS stick to the guidance it suggests in the response to USCA, that would still allow Mexican or Canadian livestock to be processed in an American facility and labeled as U.S. product.

Stay tuned: This decision will certainly not be popular with corners of the beef industry that have long supported COOL. In its statement, USCA said “it is clear now that Congress will need to step in to fix the current labeling problem.”

A federal judge has rejected a lawsuit by Food & Water Watch challenging the Farm Service Agency’s approval of a loan to build a concentrated animal feeding operation for chicken in Maryland.

“The plaintiff raised a litany of complaints, but quantity is no substitute for quality,” U.S. District Judge Beryl Howell said in her ruling Thursday. FSA “took a ‘hard look’” at the CAFO’s environmental impacts, as required by the National Environmental Policy Act, and “properly relied on measures designed to mitigate those impacts,” she said.

The judge also said that FSA, which prepared an environmental assessment on the CAFO, did not need to write a more detailed environmental impact statement.

USDA reported net sales of 756,000 metric tons of corn to Chinese buyers last Friday and that was reflected in the March 13 – 19 weekly report released Thursday.

She said it. “Everyone, the farmers, the producers, the grocers, everyone that’s keeping America fed; our truck drivers, postal workers, delivery people, everyone who is making this survival possible, we thank.”- House Speaker Nancy Pelosi at her news conference Thursday.