Home » Daybreak May 4: Congress gears up for CARES 2
News Politics

Daybreak May 4: Congress gears up for CARES 2

Senators are due back in Washington with a to-do list that’s expected to include another giant coronavirus relief bill as well as confirmation of President Donald Trump’s nominees. It remains to be seen when a CARES 2 bill can pass, given the sharp partisan differences.

Republicans are demanding business liability protection, while Democrats are pressing for aid to states and local governments.

Farm groups will be pushing for more funding for a second round of direct payments to producers.

Meanwhile: Smithfield Foods today plans to partially reopen its Sioux Falls, S.D., plant that has been closed since mid-April, according to the Sioux Falls Argus-Leader. The facility is responsible for processing about 5% of the nation’s pork production.

Judge due to rule in packer lawsuit

Smithfield insists it is complying with CDC and OSHA guidance at its pork plant in Milan, Mo., but does not want a federal judge to force it to do so.

U.S. District Judge David Gregory Kays likely will decide this week whether to order the company to follow the guidance in a case brought by an unnamed worker and the Rural Community Workers Alliance. Last week, he directed the company to do so until he decides on the plaintiffs’ request for an injunction ordering compliance with the guidance.

However, in a brief filed Saturday, the plaintiffs said Smithfield is not following the guidance because it has not slowed lines so workers can be six feet apart or allowed additional breaks so workers can wash their hands. The Defense Production Act, invoked by President Trump’s executive order last week, doesn’t preempt state law or immunize private companies from lawsuits, the plaintiffs said.

COVID’s worker toll: The CDC issued a report Friday finding 20 workers in meat and poultry plants in 19 states had died from COVID-19 and 4,913 have been infected. The actual numbers are likely higher because four states didn’t report their data. 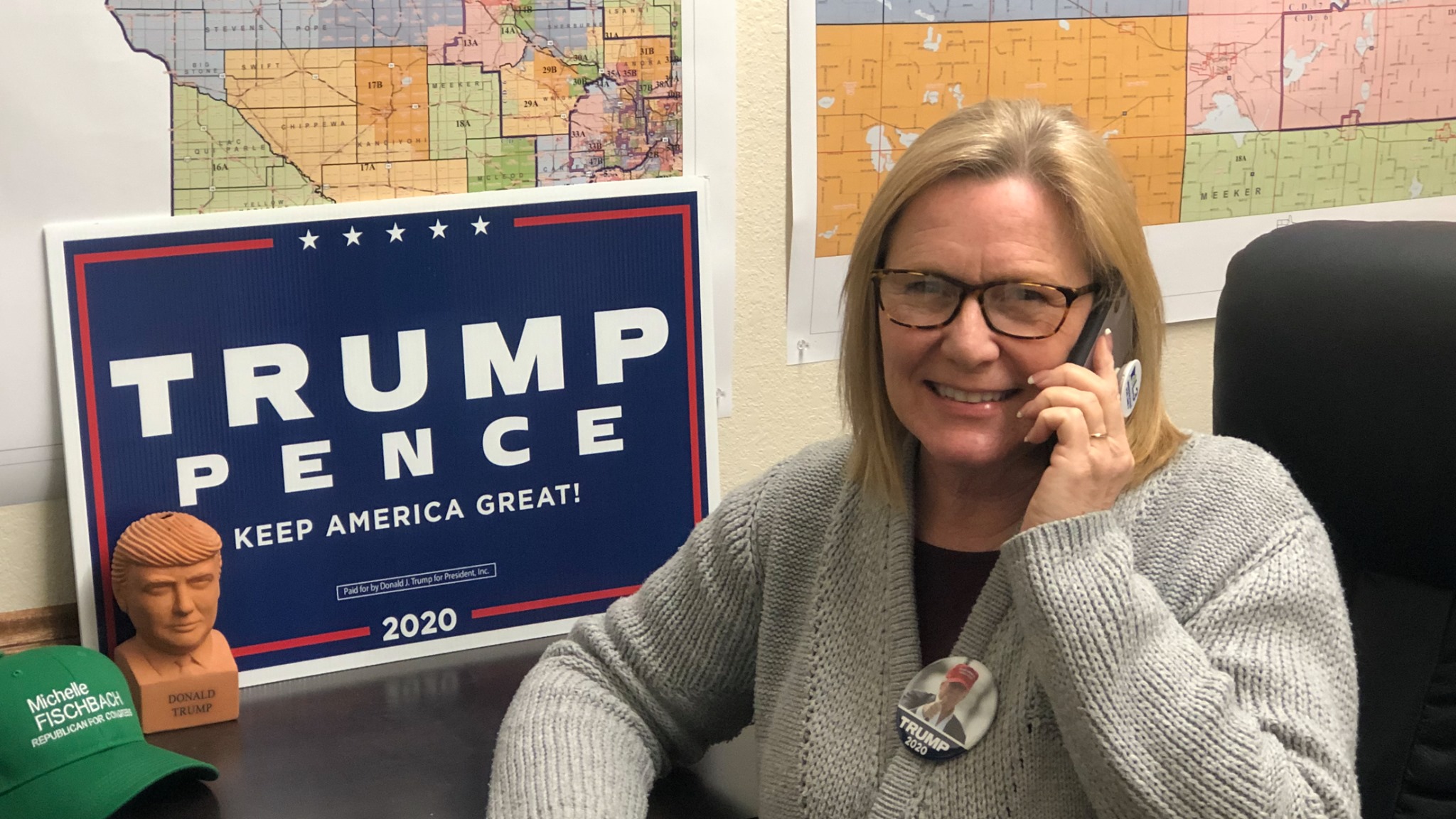 Fischbach, who still must win the GOP primary in August, defeated Dave Hughes, Peterson’s opponent in 2016 and 2018, on the ninth ballot. The meeting of more than 300 delegates took place via Zoom.

Trump campaign spokesman Tim Murtaugh said Fischbach “will be a strong pro-life voice, a defender of our families, our borders, and the second amendment. She will also fight for farmers, for small businesses, and for the men and women who wear the uniform of the United States.”

Trump, speaking to reporters Friday evening on the White House south lawn, confirmed he’s considering hitting China with new tariffs if the country was responsible for releasing the COVID-19 virus.

“This is a bad situation. All over the world – 182 countries,” Trump said when asked about using tariffs as a punishment for China. “But we’ll be having a lot to say about that … it’s certainly an option.”

The U.S. continues to levy tariffs on $250 billion worth of Chinese goods, but the “phase one” trade deal brought about a détente to the trade war and resulted in China agreeing to issue exemptions to its tariffs on U.S. soybeans, sorghum, wheat, corn, pork and other ag commodities.

US pork sees new business in Kenya, but only without tariffs

U.S. exporters haven’t sold pork to Kenya in years because of the country’s tariff and non-tariff barriers, but that could change after a successfully negotiated free trade agreement, according to the National Pork Producers Council.

First, Kenya needs to remove its 25% tariff on U.S. pork, the group says in a letter to the Office of the U.S. Trade Representative. Second, Kenya needs to reform its complex and often market-based food safety regulations that often involve inspectors first weighing domestic supplies before considering approval of imports.

NPPC, in the letter, explains that “with a population of over 50 million, an expanding middle class, and relatively strong tourism driven demand from the Hotel Restaurant and Institutional sector, a free trade agreement with Kenya would offer potential for a significant increase in demand for U.S. pork products.” 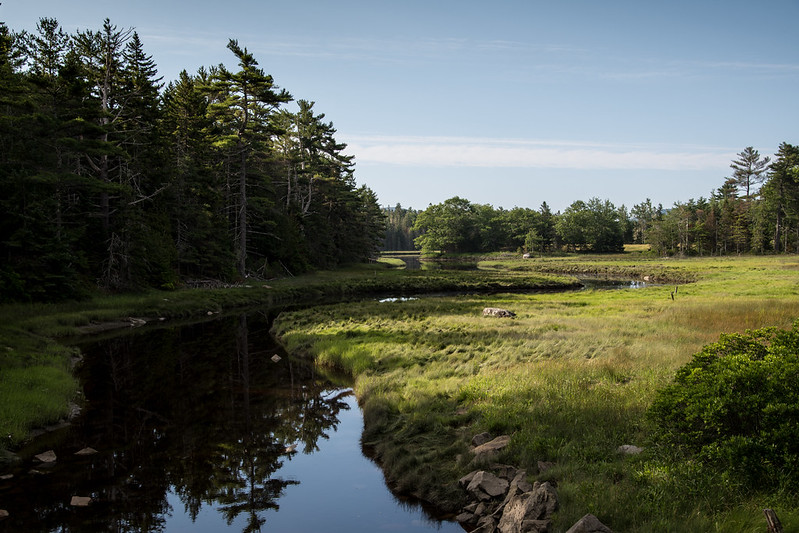 Environmental groups suing over the Trump administration’s new WOTUS rule have found some support for their court challenges in a recent Supreme Court decision. That’s according to Royal Gardner, a law professor at Stetson University, who was the lead attorney for aquatic scientists and scientific societies who filed an amicus brief on the side of environmental groups in a Clean Water Act case out of Maui County, Hawaii.

The 6-3 ruling found that a CWA permit may be needed for discharges of pollutants transported via groundwater into a “water of the U.S.”

“The individual scientists who worked on the brief … were delighted that science still matters,” Gardner said on an Environmental Law Institute webinar. “The court clearly considered science in reaching its decision, and the decision itself is grounded in science.”

Farm groups were encouraged that the Supreme Court decision narrowed the scope of an earlier appeals court decision.

“After months of uncertainty regarding the future of these facilities, this transaction will secure milk markets for dairy farmers and ensure nearly 11,000 jobs in communities across the country,” said Monica Massey, DFA’s executive vice president and chief of staff.

He said it. “Health care professionals, grocery store workers, food processors, and many others — the unsung patriots on the front line of this pandemic — every day risk their safety for the health and well-being of our country, and they deserve our unwavering support.” – Sen. Mitt Romney, R-Utah, proposing temporary increases for essential workers.