Sen. Bill Monning of the Central Coast wants to inform H-2A guestworkers of their rights when it comes to labor, housing, health and safety. To do so, he is advancing Senate Bill 1102. The Senate Labor Committee debated the bill last week, with several ag group raising opposition.

The guestworkers are “considered essential but expendable,” argued Monning. He said the program disincentivizes guestworkers to complain about abusive workplace conditions.

The bill’s sponsor, the California Rural Legal Assistance Foundation, claimed workers are fired because they become ill or injured and “are not getting the chance to use their sick leave or claim workers compensation.” Monning pointed out that 80% of the COVID-positive tests in his district are in Salinas, which is populated primarily by farmworkers.

The measure duplicates existing state and federal laws, argued the California Farm Bureau’s Bryan Little. Monning countered by pointing to a number of California laws on H-2A that are distinct from the federal regulations.

Mathew Allen of Western Growers raised concerns about notifying workers of disaster declarations. He worried this could make a farmer liable for inadvertently leaving something out. A policy analyst for winegrape growers noted that some declarations from three years ago are still in effect.

Despite the arguments, the bill passed along party lines. 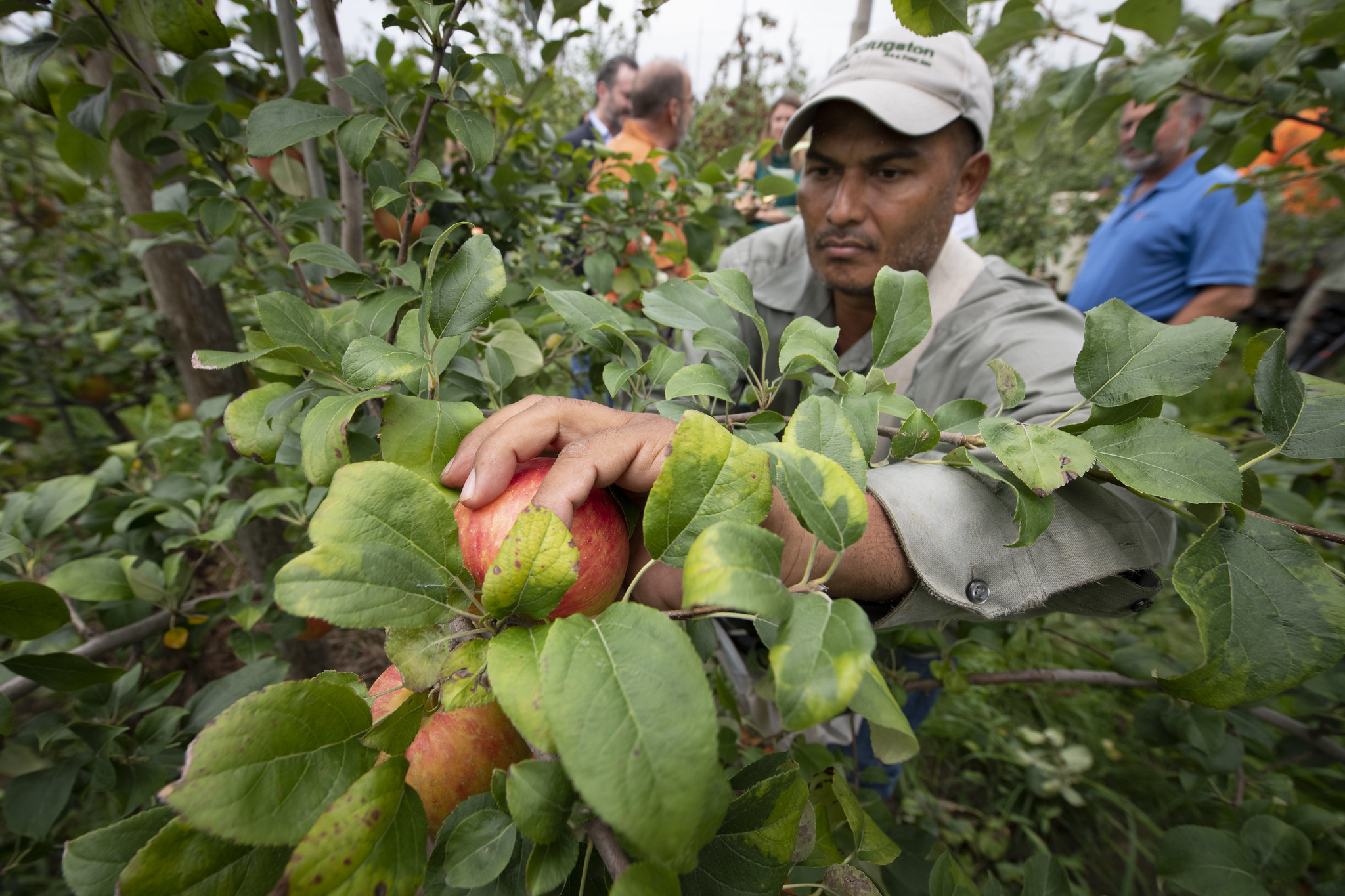 President Donald Trump will be joined by farm leaders at the White House today amid expectations that he will announce the release of $16 billion in coronavirus relief payments to producers.

Farm groups are eager to see what the limits will be on payments to individual producers. The beef, pork and dairy sectors as well as specialty growers all argue that the levels originally under consideration – $125,000 per commodity and $250,000 for all commodities – were too low.

Zippy Duvall, president of the American Farm Bureau Federation, is among the farm group leaders scheduled to appear with Trump. 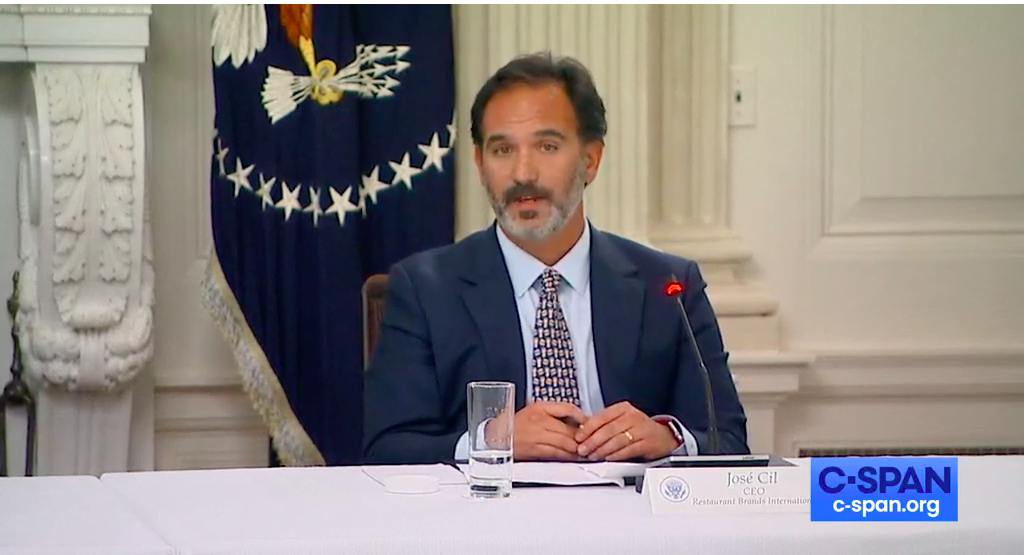 President Trump says he’s optimistic Congress will provide businesses with liability protection to block coronavirus lawsuits. Trump told a group of restaurant executives Monday that even though Democrats have resisted the liability provision, and didn’t include it in the stimulus bill passed by the House last week, “we’ll get it anyway.”

Jose Cil, CEO of Restaurant Brands International, the parent company of Burger King and Popeyes, told Trump the protections are badly needed. “We’re going to see frivolous and unfounded lawsuits against restaurants and small business owners who are trying to do the right thing, to see their businesses open,” he said.

Meanwhile, Treasury Secretary Steven Mnuchin told the industry execs that the White House is working with Congress on an extension of the eight-week period that small businesses have to spend proceeds from their Paycheck Protection Program loans. The loans can be forgiven as long as 75% of the proceeds are spent on payroll over the eight-week period.

The industry leaders were united in asking for the eight-week limit to be extended to 24 weeks.

Noteworthy: Will Guidara, a New York restaurateur representing the Independent Restaurant Coalition, told Trump that helping restaurants survive will also benefit the farmers who supply them. Restaurants support “a lot of other industries that rely on independent restaurants for their survival.”

The Federal Communications Commission is expected today to release draft procedures of a $16 billion rural broadband auction. The procedures are for the first phase of the FCC’s Rural Digital Opportunity Fund, a 10-year, $20 billion plan to expand high-speed internet service.

The commission is expected to vote on the procedures June 9.

“The COVID-19 pandemic highlights the need for the commission to continue its work to ensure that all Americans have access to high-speed broadband as soon as possible,” said FCC Chairman Ajit Pai.

“By the third quarter, we’re going to be looking at unemployment reports that are astonishingly good.” – Restaurateur Will Guidara, assuring President Trump that the restaurant industry is poised to come back in the last half of the year.