Daybreak: Return of the climate bond

Along with funding water conservation and climate-smart ag programs, the bond would put valuable resources toward wildfire management, flood protection and safe drinking water. The authors recently added economic recovery to the list as well.

Remember: The governor has pulled his version of a climate bond proposal, while another one stalled in the Senate and yet another failed to gather enough signatures in time to qualify for the November ballot.

Also passed: AB 2043 would mandate statewide adoption of Cal/OSHA safety guidelines for COVID-19, regardless of county ordinances. It would also direct the agency to increase enforcement.

Another bill that passed proposes the Regions Rise Together grant program aimed at rural and underserved areas. It’s named after the governor’s statewide listening tour last year. According to the bill’s author, Asm. Rudy Salas of Bakersfield, the measure would “tackle the barriers that prevent inland California from experiencing the health and prosperity our Golden State experiences in other regions.”

Left behind: A bill by the same author was among the many that effectively died in committee yesterday. The bill would have offered incentives grants for managing lands fallowed under SGMA to promote ecosystem benefits. Budget analysts found it would cost “in the tens of millions of dollars to fund the incentive program.” 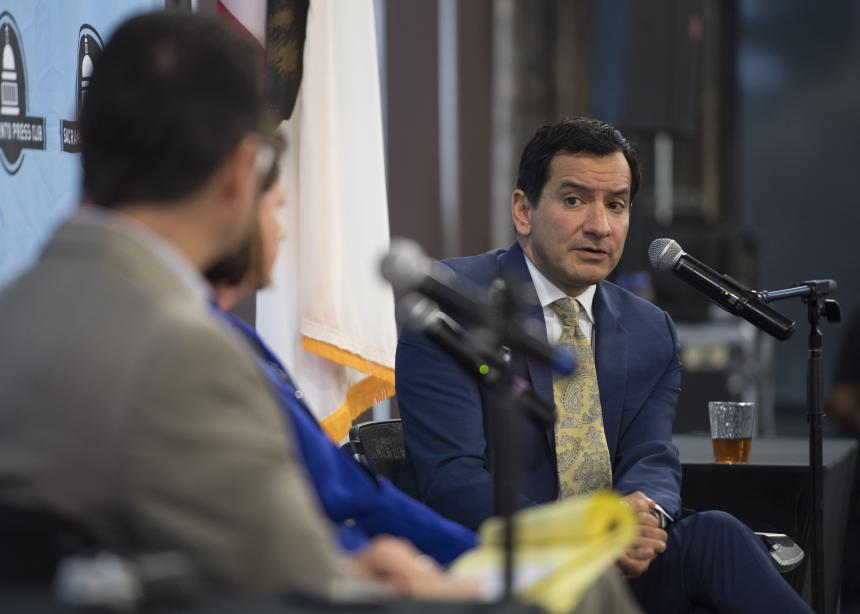 Legislature agrees on a budget to counter Newsom’s

The Assembly and Senate announced an agreement yesterday over a budget to present to the governor.

As in the Senate proposal released last week, the budget summary pushes back on Newsom’s “draconian” austerity measures. In the summary, it rejects cuts to the UC system, including the 10% hit to Agriculture and Natural Resources.

The Legislature would also charge the Air Resources Board with tweaking the cap-and-trade program to generate more revenues. That could offer more funding for the new safe drinking water program, avoiding more fees on farmers. It would also help farmers meet emissions reductions targets.

A bipartisan Senate bill set for release today in Congress would set the stage for agricultural carbon markets that would pay farmers to help reduce greenhouse gas emissions.

The bill is aimed at connecting farmers to credit markets and would facilitate the third-party verification needed to provide legitimacy and transparency to ag carbon trading.

The bill’s supporters will include major farm and conservation groups. Sen. Debbie Stabenow, the top Democrat on the Senate Ag Committee, is one of the lead sponsors.

Keep in mind: It’s far from clear when Congress will act to reduce greenhouse gas emissions through a carbon tax or some other measure. But many multinational corporations are already making sustainability commitments that will likely require them to purchase carbon credits, and that’s where a bill like this comes in. 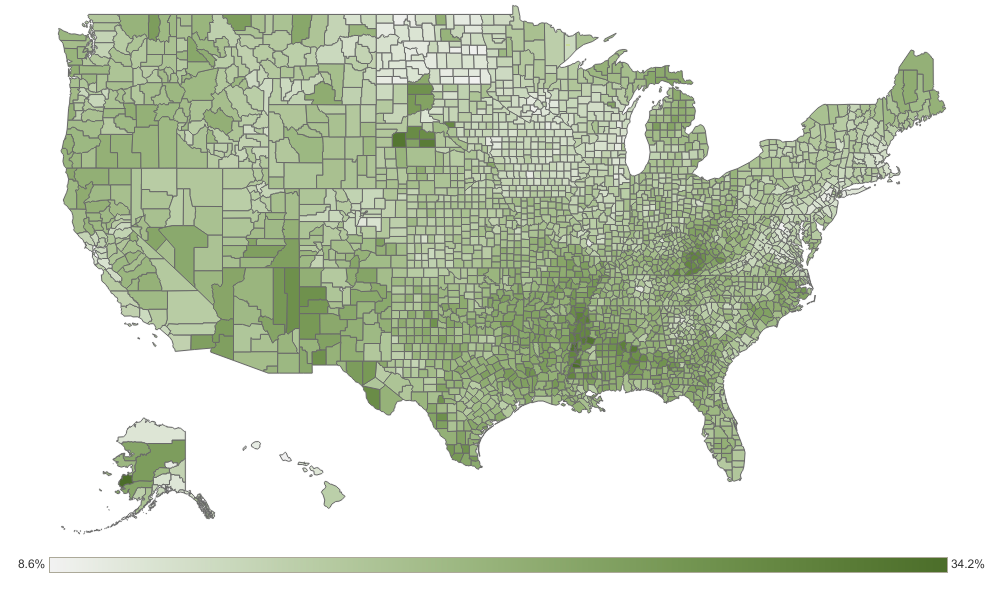 The nation has made major strides in reducing food insecurity over the past decade, but a new analysis by Feeding America, the national network of food banks, says that improvement will likely be wiped out by the economic impact of the COVID-19 crisis.

Food insecurity dropped to levels in 2018 not seen since 2007 ahead of the Great Recession: Some 37 million Americans, 11.5% of the population, were food insecure in 2018. But an estimated 54 million people, including 18 million children, may experience food insecurity as a result of the pandemic.

Feeding America’s Map the Meal Gap analysis projects food insecurity this year will affect more than 18% of the population in many rural congressional districts across the South, parts of the Plains and the West.

Programs like USDA’s Farmers to Families Food Boxes can be especially beneficial to those groups – if the food gets to their locations.

“In the past decade, the (U.S.) trade surplus with Hong Kong has been the biggest among all its trading partners, totaling almost $300 billion,” the official writes. Hong Kong is a major importer of U.S. wine and beef, he noted.

Why it matters: The concern for the U.S. ag sector is that if the U.S. imposes tariffs on Hong Kong products similar to those it imposes on China, Hong Kong will reciprocate.

As it stands now, Hong Kong charges no tariffs on U.S. ag commodities, except for tobacco and alcohol. Hong Kong also imports tree nuts, poultry, pork, fruit and pet food and is the seventh largest ag export market by value for the U.S.

The chairman of the Senate Commerce Committee, Mississippi Republican Roger Wicker, is asking the Federal Communications Commission what steps it could take to accelerate phase one of the Rural Digital Opportunity Fund.

“I have heard from a number of Mississippi broadband providers that are ready to begin deploying in unserved areas but cannot act until they receive this critical support,” his letter reads. He notes that the situation isn’t unique to Mississippi.

FCC created RDOF to distribute $20.4 billion over ten years to support broadband deployment in unserved areas. The commission plans to begin the phase-one reverse auction in October, which would make available $16 billion to eligible broadband providers.

“All the budget plans being discussed acknowledge the possibility that more difficult cuts will be necessary, due to COVID spending needs and weak revenues.” – Assembly Speaker Anthony Rendon, in announcing the budget agreement