Karen Hearn has been promoted to vice president of domestic marketing for the California Table Grape Commission. Hearn joined the commission in 1999 and most recently worked in the role of senior marketing director.

After seven years at the California Department of Pesticide Regulation, Charlotte Fadipe is saying goodbye. She served as the assistant director of communications. She is headed to the California Earthquake Authority as the new chief communications officer. Paul Verke will fill her role at CDPR until the department hires a replacement.

Harold Weisfeld, founder of Fruit Distributing Corp. of California, Commerce, died on June 2. He was 90. He grew up in the Rio Grande Valley in South Texas, where his father had a citrus packing shed. After serving in the U.S. Army in the early 1950s, he returned to Texas to work in the citrus groves. Shortly after, he moved to California and began working for Mendelson-Zeller Co., a distributor on the Los Angeles wholesale market. In 1958, he went out on his own and created Fruit Distributing Corp. of California later selling the company to his son in the early 2000s.

Wern-Yuen Tan has been named chief executive officer of PepsiCo, Inc.’s Asia Pacific, Australia, New Zealand and China (APAC) region, effective June 15. Tan will be based in Singapore. Before coming to PepsiCo, Tan was president and CEO of Walmart China. Before that, Tan was managing director at McDonald's Taiwan. Tan succeeds Ram Krishnan, who will now transition to the newly created role of global chief commercial officer of PepsiCo. 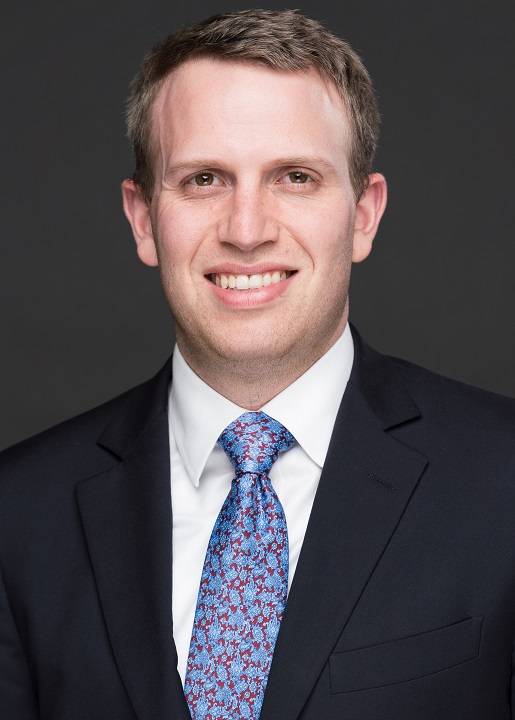 Kerry Lynch has left Michael Torrey Associates (MTA) and is headed to the National Stone, Sand and Gravel Association as the new communications director. Lynch worked for MTA for the past six years, most recently in the role of director of public affairs. Lynch has previously worked for the Society of Wine Educators and the Animal Agriculture Alliance.

Blount International, Inc. has selected Paul Tonnesen as its new chief executive officer, effective immediately. Tonnesen succeeds Josh Collins, who served in the position since 2009. David Willmott, president and chief operating officer, will also be leaving the company. Before joining Blount, Tonnesen served as a global president of Fiskars Group, a global supplier of home, garden and outdoor products.