The State Water Resources Control Board and its regional branches are facing an uncertain time. While the budget for next year has yet to be passed, the Central Valley Water Quality Control Board is already taking drastic steps to prepared for a significant reduction in staffing. Farmers could face a potential fallout further down the road.

“All told, the board is looking at around a 30 to 35% reduction in productivity,” said Patrick Pulupa, the executive officer for the regional board, during a meeting Thursday. “That is a huge impact on the board's operations for the next year.”

The agency is tasked with regulating a region spanning about 75% of California’s agricultural land, covering more than six million acres of irrigated cropland.

In his May Revision of the budget, the governor is proposing to slash state worker salaries by 10% – one among many austerity measures to account for the severe deficit brought on by the COVID-19 pandemic. Both houses of the Legislature have agreed to reject that proposal, relying instead on a federal stimulus package that is yet to be passed.

Other responses to the pandemic are costing the board in unexpected ways.

As it reopens the economy, the state is facing a shortage of volunteers to support a massive effort in contact tracing – a strategy for tracking community spread when new cases arise. The governor has responded by directing agencies to volunteer staff to fill the gaps. The State Water Board will be supplying 57 staff for the cause, while the nine regional boards will supply 41 in total, according to State Water Board Member Tam Doduc.

While the boards will not have to cover the costs for contact tracing, the loss in staff for a period of nine months or more comes at a difficult time for the Central Valley Board.

The contact tracing effort would take away about 5% of the regional board’s staff, explained Pulupa, while the agency is already dealing with a vacancy rate as high as 15%. Pulupa and his staff asked the State Water Board for permission to hire staff members to fill more than 30 vacancies, explained Pulupa. They were allowed three positions.

The proposed 10% cut in state salaries would likely result in furloughing of staff as well. The budget uncertainty is also leading to a rising wave of retirements.

In response, Pulupa has led a working group to find ways to streamline regulatory programs and cut costs. Yet he still expects to see “extreme prioritization” for the board’s top water quality initiatives, such as for safe drinking water and meeting permitting requirements. All other programs may be put on hold for a year. 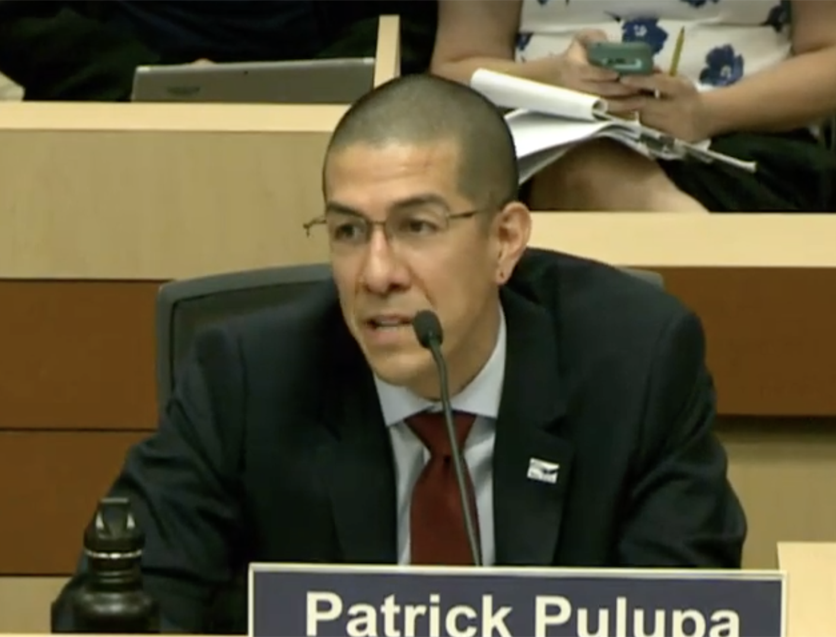 The dramatic cutback could have a trickle-down effect at the local level. The regional water board has often “filled in gaps” on water quality monitoring and enforcement for county and city governments, which never fully recovered after the Great Recession, according to Pulupa.

It would lead to impacts on the regulated entities as well.

“I can certainly understand the stakeholders’ concern,” said Central Valley Board Chair Karl Longley. “We're to provide a service to them also, and they're paying for the service that we're providing to them. So how we do that?”