Assemblymembers yesterday approved AB 2043, which would help protect farmworkers from COVID-19. It would mandate statewide adoption of Cal/OSHA guidelines, regardless of existing county ordinances. It would also direct the agency to increase enforcement.

In debating his bill, Asm. Robert Rivas, who represents an agricultural district along the Central Coast, echoed widely felt concerns that outbreaks among farmworker communities could impact national food security.

Co-author Eduardo Garcia shared how the disease is affecting his region of the Coachella and Imperial Valleys. It has the highest rate of per capita COVID-19 cases in the state, with the majority of those affected being agricultural workers. The area is home to California’s highest unemployment rate, at 26%, which will likely rise as high as 40%, he said.

Standing in opposition to the bill was Republican Heath Flora, who represents parts of San Joaquin and Stanislaus Counties. Flora pointed out that he comes from a career in ag and supports the concept behind the bill, but said counties should control what happens at the local level.

The measure passed 50-9, with about 20 lawmakers abstaining. 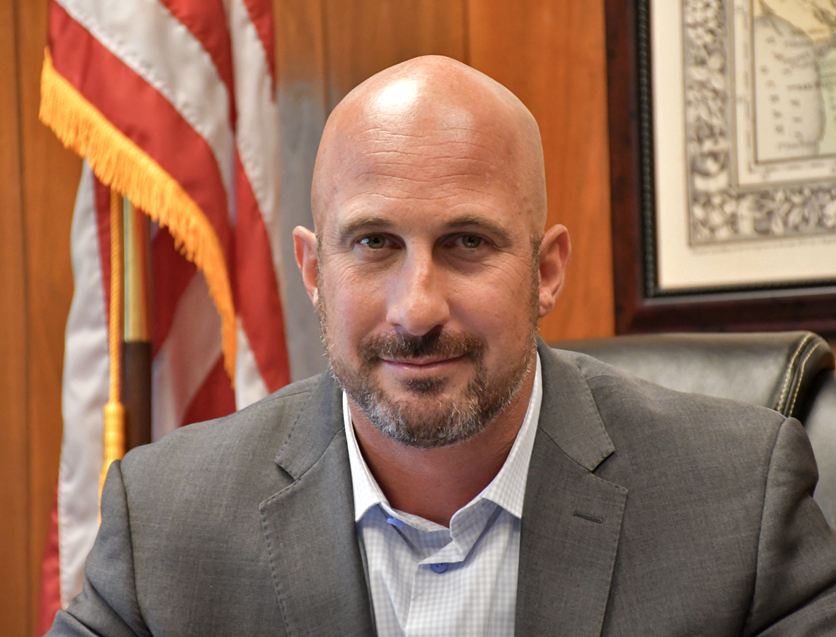 A number of Democratic congressmembers are advocating for more attention to rural areas in the federal response to the coronavirus pandemic.

Senators Dianne Feinstein and Kamala Harris recently joined 12 representatives for both urban and rural ag communities in a letter to Agriculture Secretary Sonny Perdue. They are asking for a COVID-19 rural task force at USDA that includes California.

The letter follows a similar one sent by other congressmembers in April. It also echoes concerns over federal broadband funding, that rural is different in California. While these communities can have higher populations, they are rural in every other sense and often dependent on ag, the letter argues. 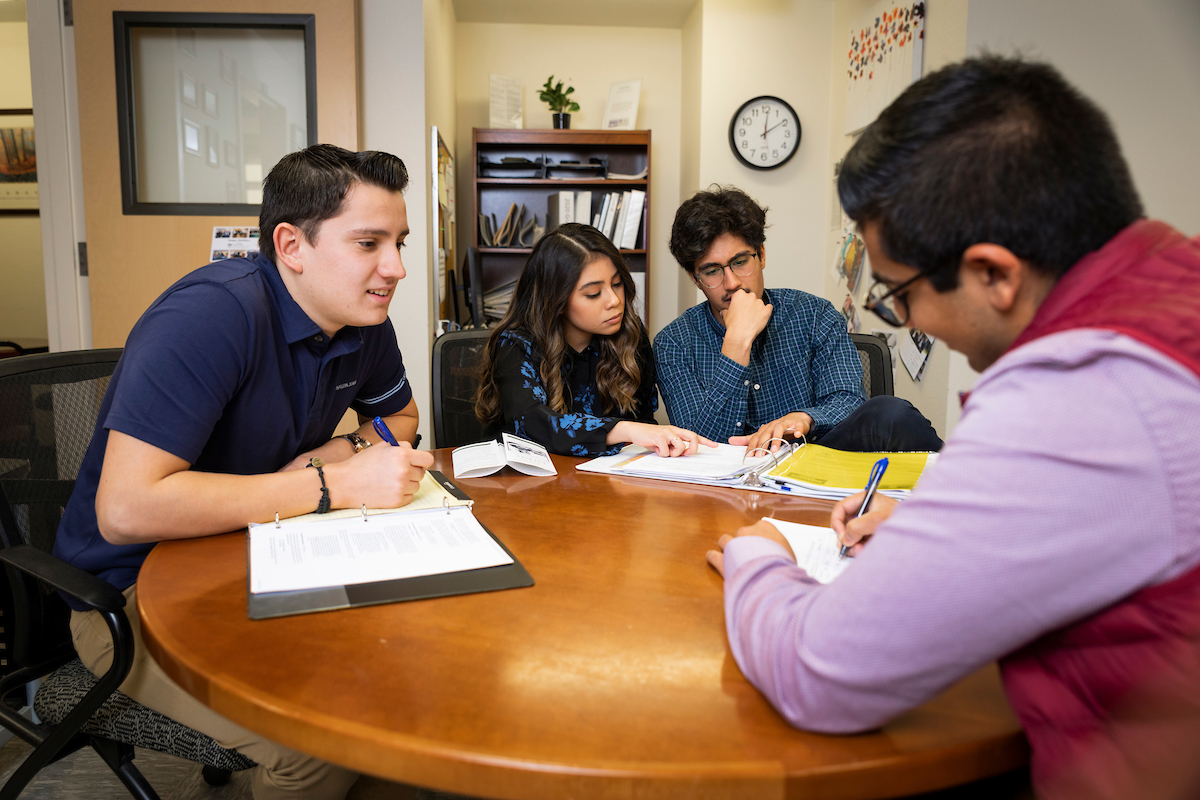 “These students are some of the best and the brightest in the state, and Farm Credit has greatly benefitted from the education they received there,” said Mark Littlefield, president and CEO of Farm Credit West.

The D.C. Circuit Court of Appeals has rejected the AFL-CIO’s petition for a temporary infectious disease standard to protect employees from COVID-19.

The court said in a brief ruling yesterday that “OSHA’s decision not to issue an [Emergency Temporary Standard] is entitled to considerable deference.”

In seeking a standard, the federation of 55 national and international labor unions representing 12.5 million workers argued that it was necessary. It would protect healthcare workers as well as those in the food industry, such as grocery and other retail clerks and employees at meat and poultry plants.

The International Food Information Council is out with its annual survey of consumers, and it shows that plant-based meat and dairy alternatives are increasingly popular.

Keep in mind: Some 43% of consumers believe that a product labeled as “plant-based” is healthier than the alternative.

The U.K. wants to wrap up a comprehensive free trade agreement with the U.S. before the November election, but agricultural issues remain “sensitive,” says the British Trade Commissioner for North America and Consul General in New York Antony Phillipson.

The second round of U.S.-U.K. trade talks is expected to begin June 15. Phillipson says the British goal for now is to concentrate on issues where there is already strong agreement between the countries, but acknowledged that difficult concessions on agricultural issues will be necessary on both sides.

U.S. lawmakers might not agree. The British government has already declared it will not negotiate on its restrictions on most U.S. chicken and beef.

But Phillipson still offered optimism, saying he thinks “there is a way of finding a mutual way forward” on ag issues that “delivers opportunities to both sides.”

People who are essential workers, including people who work on farms, in processing plants and at grocery stores, are more likely to rely on food stamps than other Americans, according to an analysis by the Center for American Progress, a left-leaning think tank.

Some 13.4% of essential workers, or about 5.5 million people, needed SNAP benefits at some point during 2018, compared to 7.8% of workers in non-essential jobs. About one in six farmworkers use SNAP benefits, as does one of every three workers in the food and restaurant sector.