China is continuing its rapid pace of new and old crop purchases, as shown in daily and weekly trade reports released Thursday by USDA.

Farm lending slowed in the second quarter of 2020 compared to a year ago, with a 40% decline in feeder livestock loans contributing to an overall 13% decrease in the volume of non-real estate loans, according to the Federal Reserve Bank of Kansas City.

It was the fourth consecutive quarter that non-real estate loans have dropped, the KC Fed said, adding that “over the past year, lending activity has declined at an average rate of over 15%.”

“This measure of farm lending excludes loans provided to producers through the Small Business Administration’s Paycheck Protection Program, which may have replaced traditional financing for some borrowers and supplemented existing operating lines for others,” the regional bank said.

The Heritage Foundation, a conservative think tank, is urging lawmakers to reject appeals from farm groups to expand USDA’s spending authority under the Commodity Credit Corp. The group says proposals now under consideration would essentially delegate spending decisions to USDA for the benefit of special interests.

A report issued by the group criticizes a proposal to increase the CCC spending limit to $68 billion, as well as provisions in a House-passed coronavirus relief bill that allow payments from the account to be used for more purposes, including to “aid agricultural processing plants to ensure supply chain continuity during an emergency period.”

The CCC account is currently capped at $30 billion, limiting how much USDA can spend without going back to Congress to get the fund refreshed.

According to Heritage, the expanded CCC authority "would allow Congress to avoid making important choices, such as which agricultural commodities would be eligible for payments, which geographic regions would be covered, whether there should be payment limits, and about almost every detail of any future handout program.”

Why the report matters: USDA's CCC authority has been very much in play as Senate crafts its own coronavirus aid package.

The Environmental Protection Agency is reporting six more retroactive small refinery exemption petitions to its SRE dashboard. That brings to 86 the total number of waiver requests for compliance years 2011 through 2020. The agency has yet to decide how to act on these petitions.

“EPA seems merely interested in providing refiners yet another escape hatch in the form of the now nearly 60 retroactive waiver requests,” Jennings said in a statement, referring to 58 “gap year” requests covering 2011-2016.

China maintains strong pace of US corn and soybean purchases
China’s US ag imports sluggish through July, but purchases increasing

Better growing conditions are expected to boost wheat production in Brazil this year, but the government there is still bowing to demands from millers for increased access to foreign supplies, according to a report from USDA’s Foreign Agricultural Service.

On Jan. 1, Brazil opened up a 750,000-metric-ton tariff rate quota for non-Mercosur countries that the U.S. and Canada are already benefiting from. On July 1, the TRQ was expanded by an additional 450,000 tons, but the increase is temporary and slated to expire Nov. 17.

Brazil is the third largest wheat importing country in the world. Mercosur member Argentina is Brazil’s largest supplier, but prices have been rising, sparking demands from Brazilian millers for more access to U.S. and Canadian wheat. 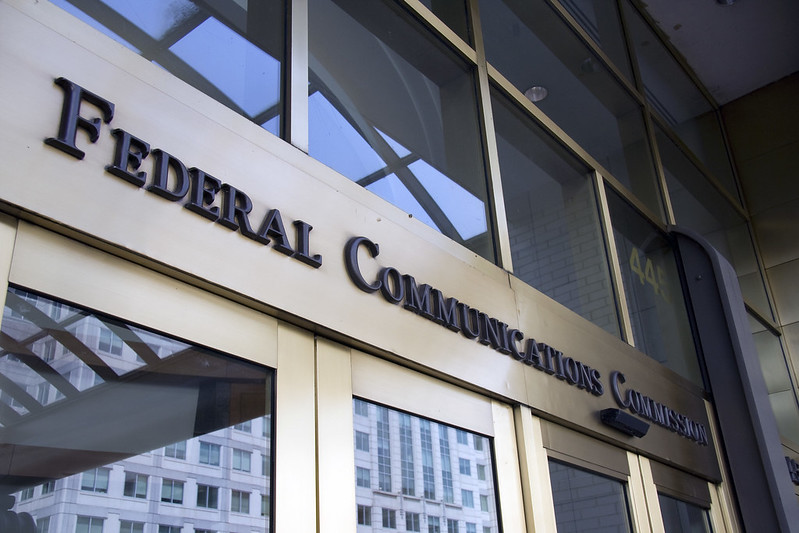 Rural broadband advocates are welcoming the Federal Communications Commission’s adoption of a rule to establish requirements for more accurate data on where there are gaps in broadband service.

“Enforcement of these standards will be critical to improve the accuracy of broadband maps and ultimately drive more informed decision-making,” said Shirley Bloomfield, CEO of NTCA-The Rural Broadband Association.

According to the FCC, the order implements key provisions of the Broadband DATA Act signed into law in March.

BIO sticks up for Fauci, science in response to White House attacks

The Biotechnology Innovation Organization has issued a strong statement defending infectious disease expert Anthony Fauci, who has been the target of White House attacks on his credibility.

“Nothing is more disheartening or disturbing than to see Dr. Anthony Fauci, a critical leader at a pivotal moment, maligned publicly and attacked personally,” BIO President and CEO Michelle McMurry-Heath said. “We must stand behind the scientists and researchers working tirelessly to eradicate this devastating disease.”

White House trade adviser Peter Navarro authored an opinion piece in USA Today Wednesday under the headline “Anthony Fauci has been wrong about everything I have interacted with him on.”

He said it: “Thank you, Mr. President, for the Navigable Waters Protection Rule that you promulgated. It has set us free.” - Arizona rancher Jim Chilton at a White House event on deregulation Thursday.