CDFA and the Air Resources Board (CARB) will hold a series of workshops beginning next week to explore ideas for public-private partnerships for the Healthy Soils Program. CDFA notes that an advisory panel for the program has received several proposals for expanding it.

In a statement, CDFA Secretary Karen Ross called this “a perfect time” to explore cost-share programs that could expand the acreage in the incentives program. The budget has zeroed out funding for the program for the year and the cap-and-trade revenues seeding the program have been in a steep decline.

Remember: CDFA will likely be discussing a way to monetize the program’s climate benefits through a carbon offset market. In January a coalition of businesses presented the idea to the advisory panel, as well as to CARB and a few legislators. The panel also heard an idea for Healthy Soils to partner with an existing program that levies a 1% surcharge on diners to support carbon farming. 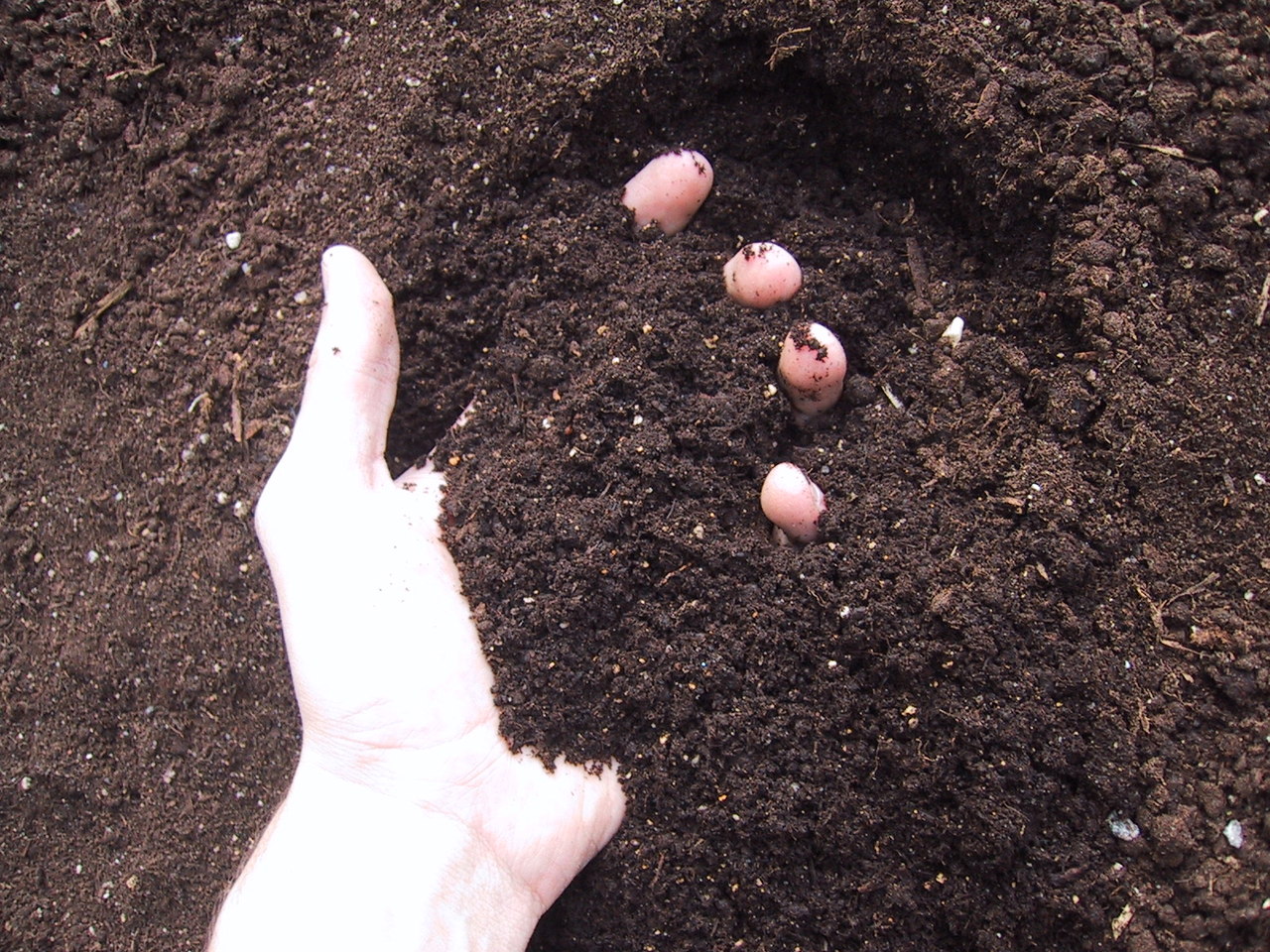 Strong retail buying and healthy snacking trends are behind a recent boost for the table grape industry, according to a new report from RaboResearch.

The supply of California grapes has remained strong. Shipments from Mexico, however, have been delayed due to the pandemic. This is helping the industry escape a relatively flat market over the past 15 years, according to the report.

As in many other sectors, table grapes are challenged with rising labor costs, increasing competition, decreasing water availability and volatile prices. 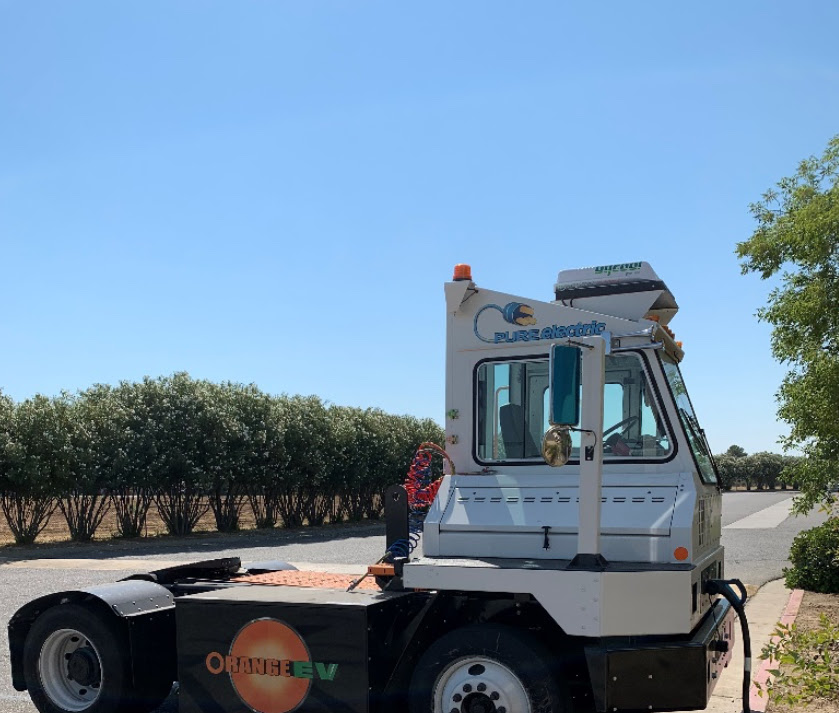 Tree nut hullers and processors in the San Joaquin Valley have received 17 electric yard trucks, according to the Western Agricultural Processors Association.

The trucks come by way of a partnership with CARB, the local air district, EPA and an electric vehicle manufacturer. The first-of-its-kind program was made possible by combining state and federal incentives programs over the span of two years. Nearly all the trucks have now been delivered to the facilities. 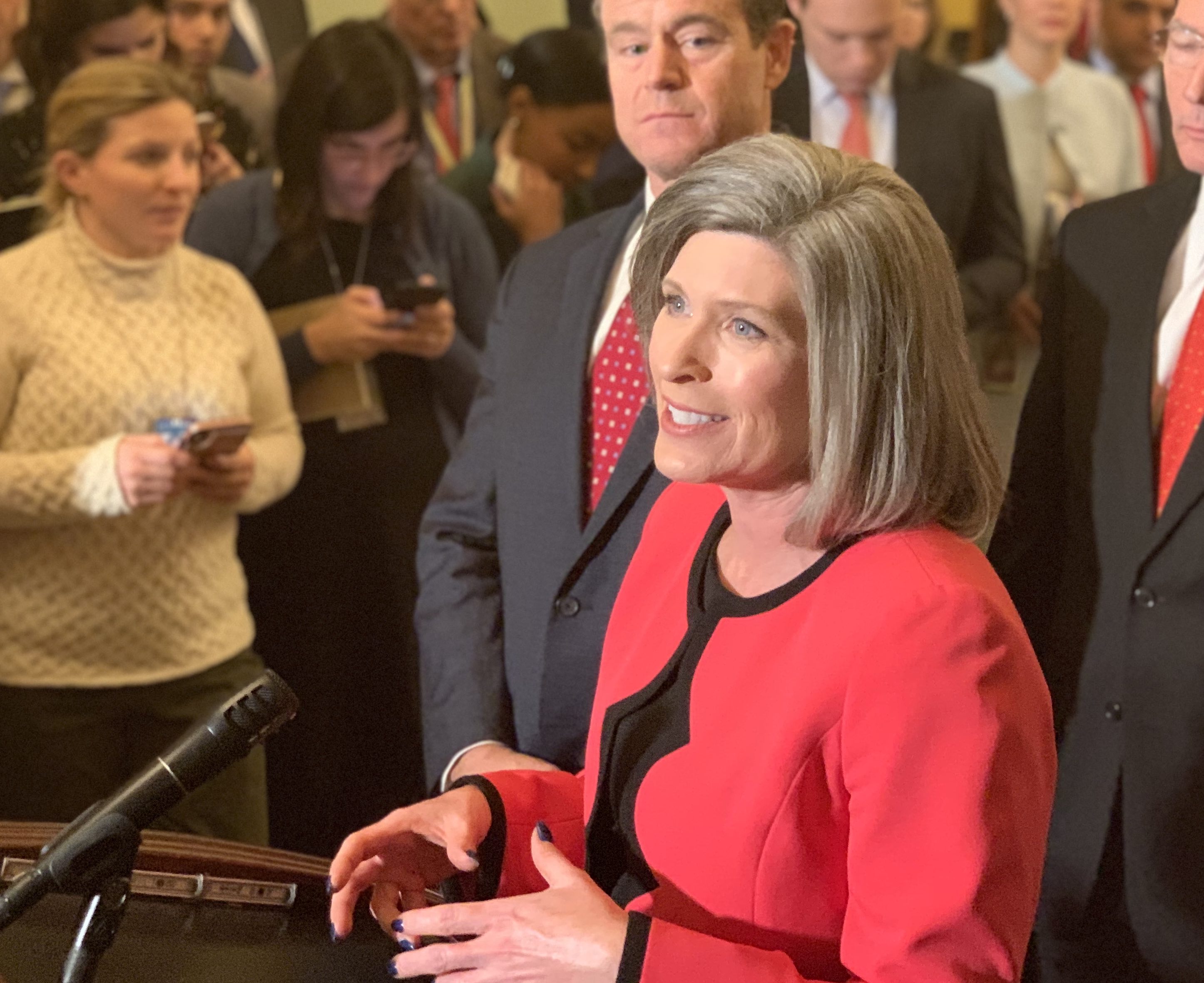 Democrats and Republicans are a long way yet from agreeing on a new coronavirus relief package. But a member of the Senate GOP leadership, Iowa Sen. Joni Ernst, tells Agri-Pulse the Republican proposal will include $20 billion in new spending authority for USDA under its Commodity Credit Corp. account.

Why it matters: USDA still has $14 billion left over from the CARES Act, but the department also needs the CCC account to make farm bill program payments to farmers in October.

One expert who follows the issue tells Agri-Pulse that USDA might need the account replenished again before the end of the year, even with an extra $20 billion in the aid package.

For more on the aid negotiations, including new requests for aid, be sure and read this week’s Agri-Pulse newsletter. We also have the latest on trade issues with China, plus a look at the farm policy issues in play in a key Senate race.

Despite continued criticism on Capitol Hill, Ibach says USDA will soon announce plans to solicit bids for a third round of Food Box deliveries that will likely total $500 million to $700 million.

Republicans on the Ag subcommittee praised the program for giving farmers a chance to sell fruit, produce, meat and dairy that might have gone to waste.

Democrats led by Marcia Fudge of Ohio said the program has suffered from a lack of transparency and oversight. “A program intended to feed the hungry that fails to operate consistently and equitably for all people across this nation, is unacceptable,” Fudge said.

Take note: Some 35.4 million boxes were delivered during the program’s first round, based on invoices USDA has received. The goal was 40 million.

The House is scheduled today to clear the Great American Outdoors Act, which would permanently authorize the Land and Water Conservation Fund at $900 million a year. Cattle and sheep producer groups unsuccessfully tried to stop the bill in the Senate, arguing it would give federal agencies free rein to acquire new lands.

President Trump is expected to sign the bill, which is a win for two vulnerable western Republican senators, Cory Gardner of Colorado and Steve Daines from Montana.

The House also will take up a four-bill, fiscal 2021 spending measure this week that includes funding for USDA, FDA, EPA and the Interior Department. The House Rules Committee meets this afternoon to consider what amendments will be considered on the House floor.

The House on Tuesday passed a defense reauthorization bill that includes provisions aimed at combatting rural suicides. The provisions, sponsored by Rep. Anthony Brindisi, D-N.Y., would direct USDA to develop a voluntary program for training agency employees in detecting and managing stress in farmers and ranchers.

USDA also would be required to convene a task force to assess the causes of and best ways to alleviate mental stress in farmers and ranchers.

Bayer, the seed and chemical giant, is kicking off a climate initiative this fall that will pay about 1,200 farmers in the U.S. and Brazil for keeping carbon in the soil.

Farmers would be rewarded for using practices such as no-till and planting cover crops. Bayer said it plans to expand the initiative to other areas.

Government, industry and nongovernmental organizations all have been placing more emphasis in recent years on the use of soil, specifically in agriculture, in the fight against climate change.

“It’s like if I'm a student, and my teacher gives me a week to do my homework, and I don't turn my homework in during that week, and I blame the teacher.” – Asm. Adam Gray of Merced, arguing that the State Water Board “failed” to act on renewing a license for a hydroelectric facility, then federal agencies stepped in, and now California is suing those agencies for overreach. Read more on this story in the Agri-Pulse West Newsletter later this morning.

All trucks will go electric, too
A bright future for nut growers, despite rising costs in California
Armed with an aggressive climate strategy, California air board targets pesticides, trucks and LCFS