The State Water Board gathered public comments yesterday on its proposed Winery Order. Industry representatives fear the regulation in its current form would add significant costs to small businesses that are already struggling under closures due to the pandemic and trade uncertainty.

The cost of monitoring and report were estimated to be as high as $119,000 per year for some wineries. Many of these are small businesses with just three people managing the winery side.

“There's still a lot of discussion that needs to happen to make this order focus on addressing water quality and be workable for wineries,” said Noelle Cremers of the Wine Institute.

Industry losses due to COVID-19 are expected to reach nearly $6 billion. Individual wineries will see up to 66% of their revenue lost. Cremers added that small wineries are currently focused on keeping their businesses intact and not on the Water Board. Since the governor’s shutdown order last week, they have moved tasting rooms outside. And, the coming harvest is requiring extra planning to ensure social distancing.

Water Board members were receptive to the concerns and encouraged winery staff to work with the industry on gauging the potential economic impacts of the order.

The order would increase the amount of wineries subject to permitting from about 500 to 2,000. The state has about 3,600 in total. 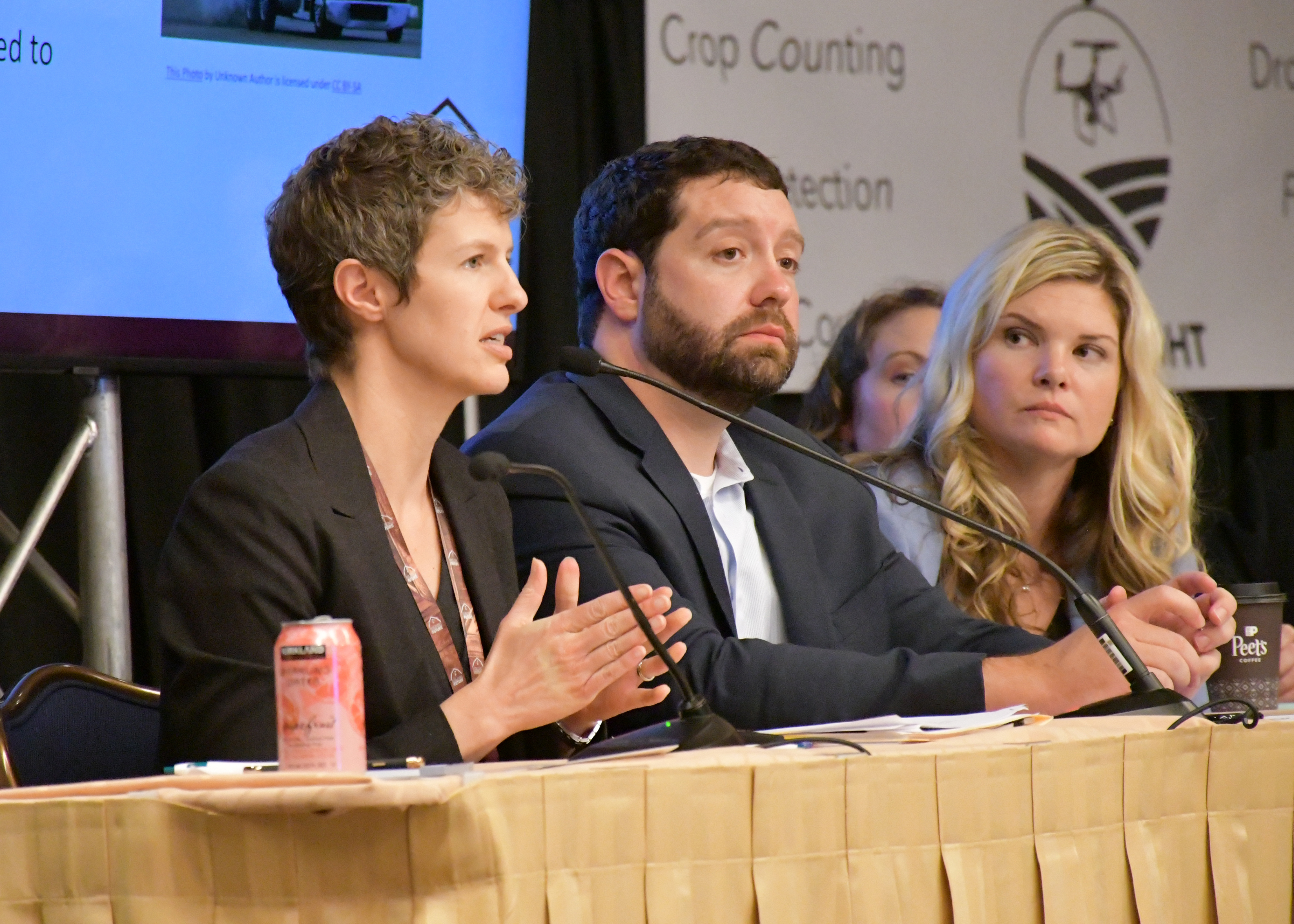 Newsom plans for more than 100 million N95 masks by fall

Gov. Newsom yesterday said he’s putting in an order with a manufacturer for 120 million N95 respirators and 300 million surgical masks for essential workers. He aims to increase the stockpile heading into fall, as recent infection cases have been setting records.

The administration said the masks will go to hospitals, emergency responders, farm and factory workers and nursing home workers. To date, the state has distributed 86 million N95 respirators and about 300 million surgical masks.

“Providing front-line workers the protective equipment they need is critical to our state’s response to COVID-19,” said Newsom. 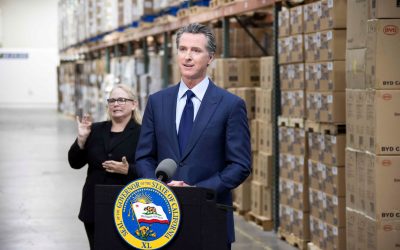 Newsom at a shipping facility Wednesday

The wait continues on Capitol Hill for Senate Republicans to agree on and release their proposals for coronavirus relief.

Senate Agriculture Committee Chairman Pat Roberts said Wednesday he thought it was “a little optimistic” to expect a bill out in the next day or two. Sen. Joni Ernst of Iowa, a member of the GOP leadership, that “if Republicans have anything to do with it, yes” the bill would be out soon.

By the way: The top Democrat on the Senate Ag Committee, Debbie Stabenow, says the ag provisions in the House-passed HEROES Act should be the starting point for negotiations. “We’ll have to see what the Republican plan is and go from there,” she told Agri-Pulse. The HEROES Act would provide $33 billion in farm relief.

Keep in mind: Democrats are keeping the heat on Republicans over some expiring measures, expanded unemployment benefits and a USDA provision that has allowed school kids to pick up meals at their local school without proving need.

House Majority Leader Steny Hoyer tweeted that “it's insane to allow nutrition assistance for children to expire. Dems passed the #HeroesAct to extend this assistance, and Republicans must work with us to ensure children across the country don't go hungry.” 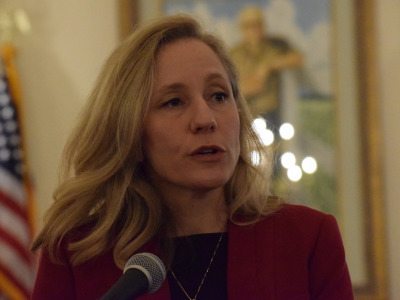 A bill headed to President Trump’s desk will guarantee $900 million in annual spending for the Land and Water Conservation Fund, which pays for public land acquisitions. Trump is expected to sign the Great American Outdoors Act, which also establishes a fund for maintaining national parks and other public lands.

Washington Rep. Dan Newhouse, one of 104 Republicans to oppose the bill, said the legislation allows “career government employees to determine the scope and scale of future federal land grabs.”

The 9th Circuit’s ruling Wednesday allowing continued use of Corteva Agriscience’s Enlist Duo herbicide is being warmly received in the ag community, which was not the case when the same court (but with a different panel of judges) last month vacated registrations for three dicamba herbicides.

With the exception of requiring EPA to reassess impacts of Enlist on monarch butterflies, the appeals court in San Francisco upheld all other challenged aspects of EPA’s 2014, 2015 and 2017 registrations, which together allow use of Enlist on soybeans, corn and cotton in 34 states.

Margaret Hsieh, an attorney with the Natural Resources Defense Council, said NRDC is pleased the court ordered EPA to reexamine the question of how Enlist affects imperiled monarch butterflies. She said that was the main part of her group’s case.

“I hope you never again have to think of the organic byproducts generated by our deli.” — Nathan Sippel, owner of TKB Bakery & Deli in Indio, in an op-ed for CalMatters opposing a bill to require organic waste from restaurants to be directed to composting operations. According to Sippel, this byproduct makes up half or more of the feed available for cattle in California.