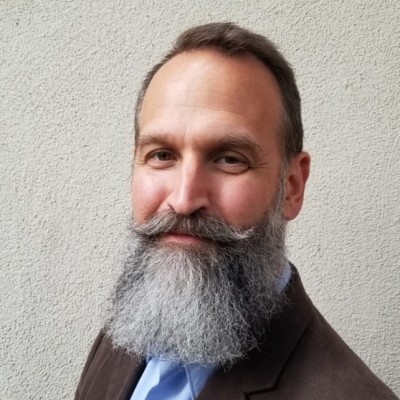 Terramera has tapped David Nothmann to be the chief revenue officer. Bringing over 20 years of experience in the agriculture industry, Nothmann previously was the vice president of marketing at Valent LLC. He started his career at Monsanto and then worked for ArborGen as vice president of business and product development.

Braga Fresh has hired Colby Pereira as vice president of operations. For 15 years, Pereira worked as manager at Costa Farms. Pereira has been involved in many agriculture organizations including serving as the board president of the Monterey County Farm Bureau, and is a current member of the Grower Shipper Association of Central California. She is on the California Leafy Greens Research Board and is an elected director to the Salinas Valley Groundwater Sustainability Agency.

Primary BioAg Innovations (PBI) and Global BioAg Linkages (GBAL) have selected Pam Marrone to be the new chair of the board of directors and partner in both companies. Marrone recently retired as CEO at Marrone Bio Innovations, which she founded in 2006. Marrone will mentor the innovation stream at PBI and be the managing director for merger, acquisition & fundraising vertical of GBAL.

Amie Thesingh has joined Wilbur-Ellis as vice president of corporate business development, based out of the company's San Francisco headquarters. She will be responsible for mergers and acquisitions for the company. Most recently, Thesingh was vice president of strategy, marketing and innovation for Cargill's protein businesses in Latin America, Europe and Asia.

David Rooney has been elected to serve on Natural Grocers’ board of directors. He filled a vacant seat on the board that was created by the retirement of Michael Campbell. Rooney is a recently retired audit partner from Deloitte & Touche LLP. He was also appointed to serve as chair of the board's audit committee.

Anne Hazlett has been appointed senior director of government relations and public affairs for Purdue University, effective Aug. 24. Hazlett most recently served as senior adviser for rural affairs at the White House Office of National Drug Control Policy. Before that, she served two years as assistant to the secretary for rural development at the Department of Agriculture. 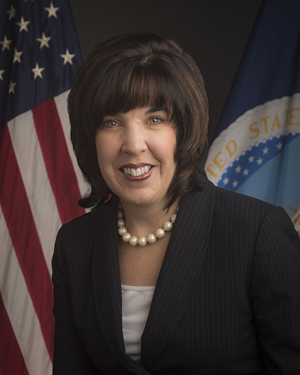 Samuel Crowell has joined the agricultural affairs team in the Office of the U.S. Trade Representative as a policy analyst. He previously worked for the Department of State as an agricultural adviser.

Bobby Puckett has moved up to senior legislative assistant for Rep. Peter DeFazio, D-Ore. Puckett covers the portfolio for science and technology, international affairs, and telecommunications. … Kris Pratt has been promoted to deputy chief of staff for Rep. DeFazio. She has the portfolio of agriculture and food, animal welfare, appropriations, energy, environmental protection, public lands and natural resources. She previously was the legislative director.

Steve Brody has assumed the responsibilities of global director for R&D technology, external affairs, for Genus PLC. Brody started with the company in 2017 and was responsible for global regulatory and government affairs.