CDFA has released an economic impact analysis of regulations the Department of Pesticide Regulation (DPR) is proposing to further restrict neonicotinoids.

About 60% of California’s fruit, nut and vegetable production could be impacted by the draft restrictions, according to the report. Citrus would be hit hardest. DPR would cut nearly 70% of the amount of acres allowed to be treated. The costs for alternative products would rise by more than 50%.

Aggressively restricting the four insecticides would allow citrus greening to “spread at a faster rate in the state, jeopardizing the entire industry,” according to the study. The researchers acknowledge the economic devastation could be much more significant if citrus growers are unable to use these products to combat future invasive species to California.

If the restrictions enable pests to gain a resistance to the pesticides, growers would have fewer tools available. This would further raise costs and lead to further economic impacts for treating other pests, the study found. 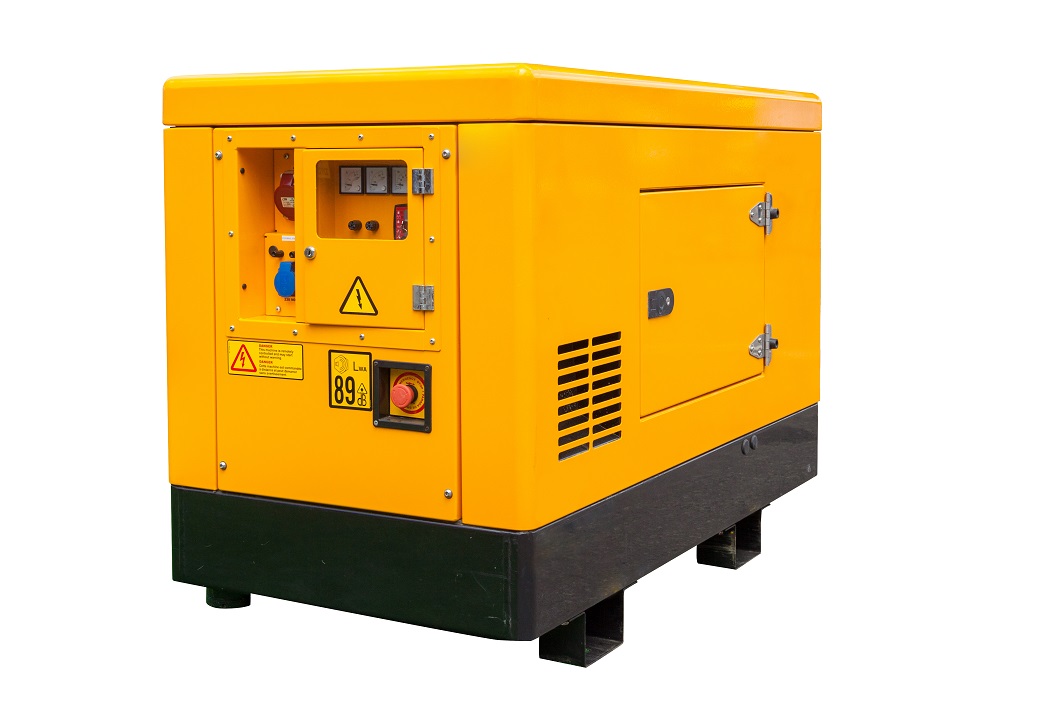 With a record heat wave leading to rolling blackouts throughout the state, Gov. Newsom issued an order allowing utilities to dip into backup energy sources. The order also relaxes air quality regulations around the use of portable generators for backup power, taking further pressure off the grid.

“We appreciate what a critical time this is for agriculture, as so many crops are being harvested and processed,” CDFA said in a statement to winery and food processing groups following the announcement.

On that note: The Bureau of Reclamation is releasing more water through Davis, Glen Canyon and Hoover Dams to generate more hydroelectric power and stabilize the southwestern electric grid during the crisis. 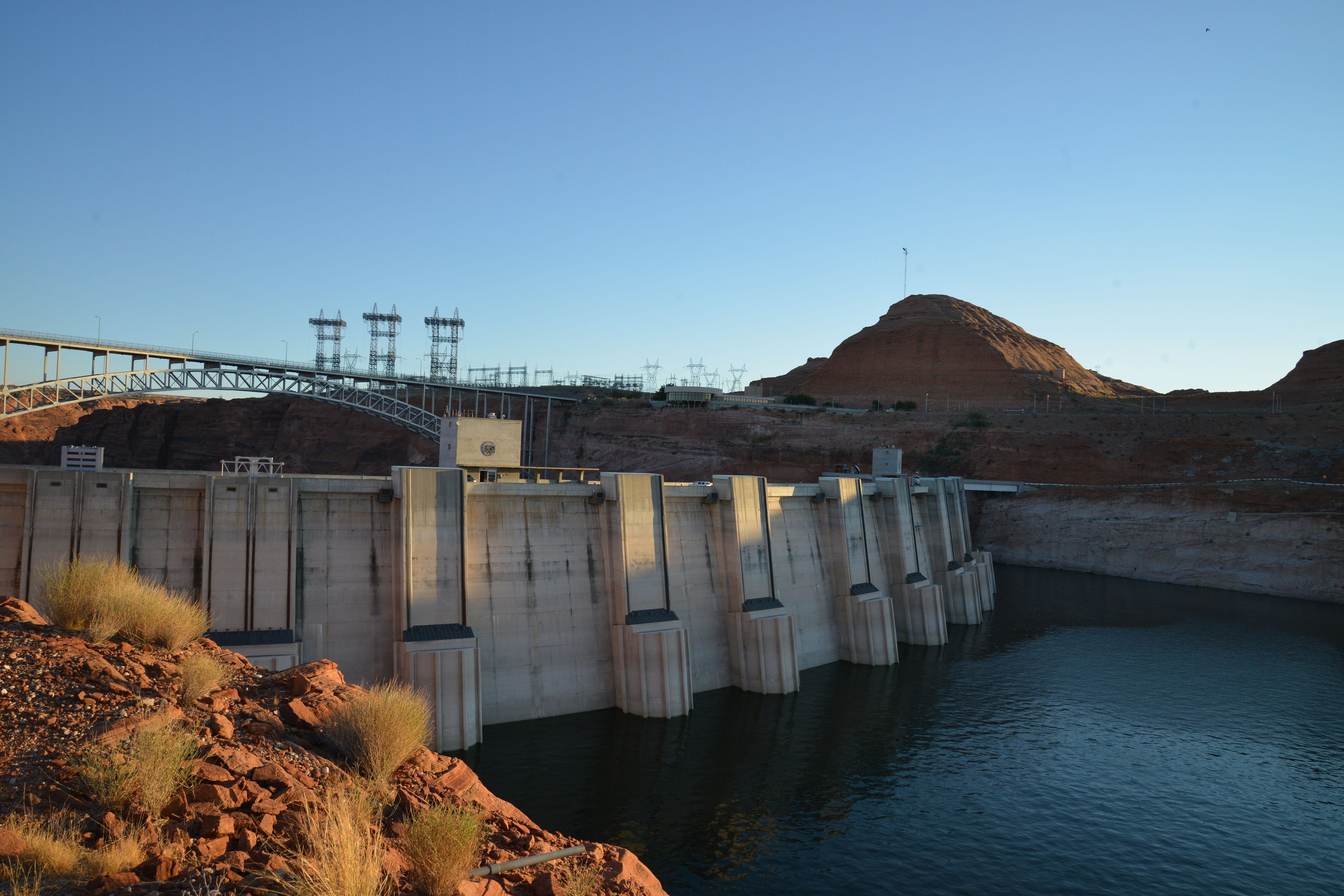 USDA has made a significant change to eligibility rules for farm programs that could immediately help some fruit, vegetable and nut producers. The Farm Service Agency has expanded the definition of what can be counted as farm income when determining eligibility.

FSA will now count wages and dividends from entities engaged in farming to count as farm income when calculating average adjusted gross income, or AGI. By law, recipients of USDA payments cannot have an AGI above $900,000 unless 75% of the earrings qualify as farm income.

The change, which the Western Growers Association had pushed for, will benefit owners of S and C corporations who had previously been ineligible because wages and dividends couldn’t be counted as farm income.

The change should have an immediate impact: Agricultural accounting specialist Paul Neiffer says that “many more operations” should be able to qualify for payments under the Coronavirus Food Assistance Program as a result of the change.

Total CFAP payments have topped $9 billion, according to the latest UDSA data. USDA announced last week that it would provide the remaining 20% of payments for which producers were eligible. USDA also expanded the list of eligible commodities.

California ranks sixth in total CFAP payments so far with $489 million, including $249 million for dairy producers and $142 million for specialty crops. Iowa farmers have received $908 million, the most of any state by far.

Dicamba registrants Bayer, BASF and Corteva will have to seek relief at the Supreme Court from a 9th Circuit Court of Appeals decision vacating the herbicides' registrations.

That's because the 9th Circuit Monday rejected their requests to rehear the June 3 decision, which found numerous problems with EPA's approval of conditional registrations for the herbicides in 2018.

The groups that filed the suit were pleased with the rehearing decision, but Xtendimax registrant Bayer said the company is “assessing our options to still address the court’s ruling and set the record straight.”

EPA has said it is working to make a registration decision by this fall.

U.S.-China tensions are escalating. But President Donald Trump is expressing new satisfaction with the "phase one" trade deal amid rising Chinese purchases of U.S. corn, soybeans and sorghum.

“We were unfairly treated by China because they could have stopped it,” Trump said over the weekend about the COVID-19 pandemic, adding he was pleased on the trade front. He highlighted two recent record-breaking daily sales announcements for corn sales to China.

Plush mink coats don’t not spread the COVID-19 disease, but it’s possible that the critters skinned to make the apparel do, according to USDA’s Animal and Plant Health Inspection Service.

Mink in two Utah farms have been dying off “in unusually high numbers” from the SARS-CoV-2 virus that causes COVID-19 and perhaps spreading to people, says APHIS.

“The affected farms also reported positive cases of COVID-19 in people who had contact with the mink,” the agency said in a statement released Monday. Mink farm in Dutch farms have contracted the virus too.

“There is currently no evidence that animals, including mink, play a significant role in spreading the virus to humans,” says APHIS. “Based on the limited information available to date, the risk of animals spreading SARS-CoV-2 to people is considered to be low.”

“I’m confident we’ll get it done by the end of this legislative session.” – Newsom, when asked about a bill in the Legislature proposing to expand paid family leave benefits.