John Linder has been tapped to serve as the new president of the National Corn Growers Association. Linder operates a fifth-generation farm raising corn, soybeans, soybeans for seed, and soft red winter wheat in central Ohio. Linder also serves as president of the National Corn Growers Association Foundation. He previously served as the Corn Board liaison to the Market Access Action Team, was on the Resolutions Committee and chaired the Finance and Engaging Members Committees. 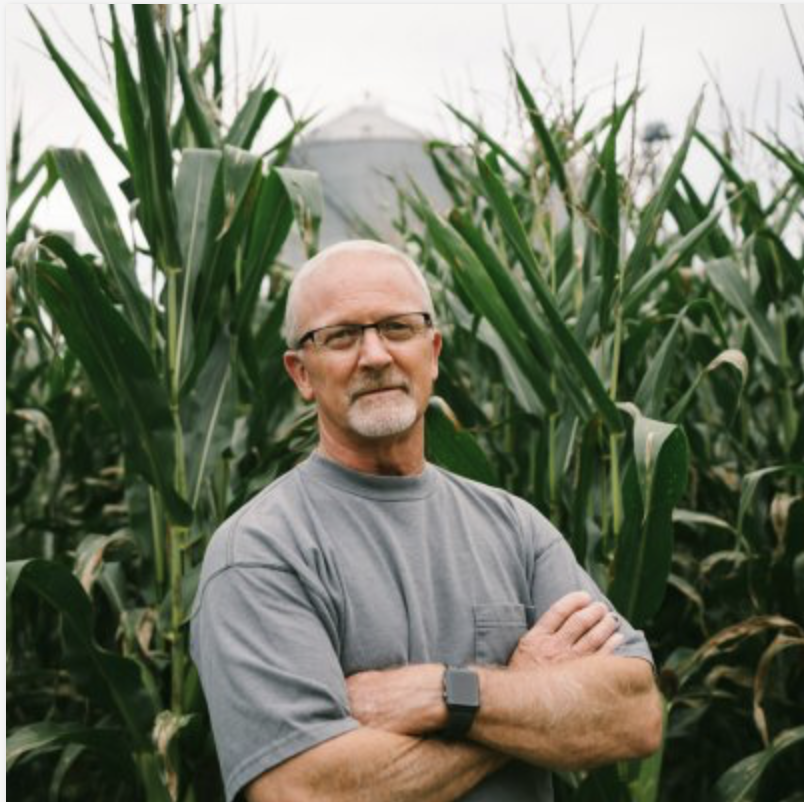 Ducks Unlimited has named Darin Blunck as its new chief financial officer, effective immediately. Blunck has been with DU for 20 years, most recently as director of conservation programs.

Jeanne McCaherty, CEO of Guardian Energy Management LLC, has been tapped to serve as the new chairperson for the Renewable Fuels Association. McCaherty is the first woman to hold the position in RFA’s history. In addition to this role, McCaherty also serves on the board of directors for the Renewable Product Marketing Group LLC, and the board of directors for the Minnesota Biofuels Association. RFA also elected Eric Huschitt, CEO of Badger State Ethanol, as the board’s vice chairman, and reelected Treasurer Charlie Wilson, Trenton Agri Products; Secretary Rick Schwarck, Absolute Energy; and President Geoff Cooper, RFA’s Chief Executive Officer.

The National Sorghum Producers has tapped new leadership to serve on its board of directors. Kody Carson of Olton, Texas, was elected as board chairman and Craig Meeker of Wellington, Kan., was elected as vice chairman. Dan Atkisson was reappointed to the board and will transition to the role of past chairman. The board also elected Marc Adams of Lubbock, Texas, and Jay Wilder of Snook, Texas, as new directors who will serve three-year terms, beginning Oct. 1. 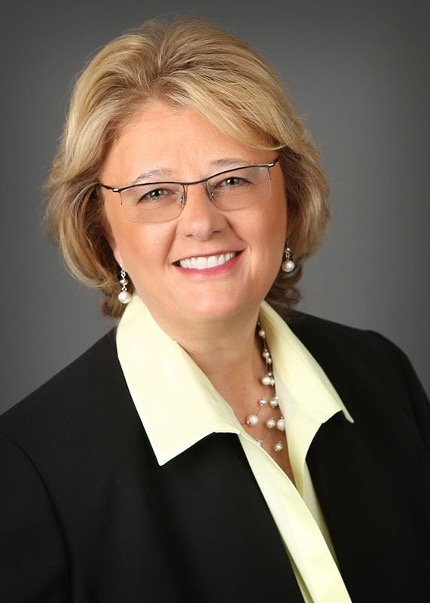 The North American Millers’ Association (NAMA) has selected D. Ford Mennel, president of the Mennel Milling Company, to serve as the new chairman of its board of directors for the 2020-2022 term. Mennel is the fifth generation of the Mennel family to lead the business. He previously served as vice chairman of NAMA and is active in SNAC International, American Bakers Association, and Baking Industry Alliance. He succeeds Robert Harper, Hopkinsville Milling Company. Brian Doyle, president of King Milling Company, was also elected to the board as the new vice chairman. Trey Sebus, Bartlett Milling Co., and Dan Fetherston, SEMO Milling LLC, were also elected to three-year terms on the NAMA executive committee.

Glanbia, a global nutrition group, has selected Donard Gaynor to fill the position of chairman, succeeding Martin Keane, effective Oct. 8. Gaynor has been a director of Glanbia since March 2013. He currently serves as the chairperson of the remuneration committee and a member of both the audit committee and nomination and governance committee as well as board director. Gaynor retired in December 2012 as senior vice president of strategy and corporate development of Beam Inc.

John Lagemann, Deere & Co.'s senior vice president of Ag & Turf sales and marketing for Regions 3 & 4, will retire on Oct. 31, Deere has announced to its dealer network. Lagemann worked for Deere for 38 years. In 2002, Lagemann was vice president of sales in the U.S. and Canada and is known for introducing the Dealer of Tomorrow (DoT) strategy. He also challenged the dealer organization to increase scale, invest in differentiating capabilities, and optimize its cost structure. In 2009, he was promoted to senior vice president of Region 4, which covers sales and marketing in the United States, Canada, Australia, and New Zealand. In 2012, he was promoted to his current position. Deere has announced Dave Gilmore will succeed Lagemann. Gilmore has 30 years of experience with Deere. 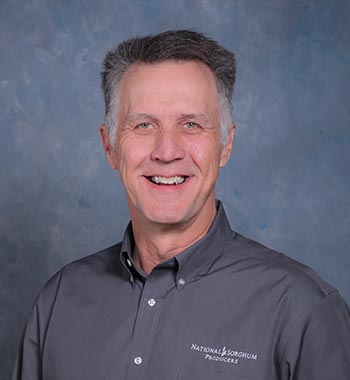 Blake Lovette, former president of Holly Farms and National Chicken Council chairman, died Sept. 29. He was 77. One of seven children, Lovette graduated from North Carolina State University in 1965. After graduation, he went to work in quality control for Holly Farms, a business his older brother, the late Fred Lovette, was the primary founder of. Two years later, Lovette became a Holly Farms plant manager in Temperanceville, Va. In 1976, Lovette became Holly’s executive vice president, but two years later he left the company to become executive vice president of Valmac Industries Inc. He left Valmac to work for Perdue Farms in 1985, and later returned to Holly Farms in 1988 as president and chief operating officer. Tyson Foods acquired Holly Farms and in 1990 Lovette left the company and bought Lovette Egg Co. Lovette was committed to the poultry industry and served multiple terms as the National Chicken Council chairman, from 1984-1986. Lovette also served on the boards of Pilgrim’s Pride and Morris & Associates Inc.

The Nobel Prize in Chemistry was jointly awarded to Emmanuelle Charpentier and Jennifer Doudna for the development of a method for genome editing, known as Crispr-Cas9, a kind of genetic scissors that allows researchers to change the DNA of animals, plants and microorganisms with extremely high precision. “There is enormous power in this genetic tool, which affects us all. It has not only revolutionized basic science, but also resulted in innovative crops and will lead to ground-breaking new medical treatments,” says Claes Gustafsson, chair of the Nobel Committee for Chemistry.