Home » Farm Hands on the Potomac: Chandler moves back down under
Farm Hands

Farm Hands on the Potomac: Chandler moves back down under

Luke Chandler has been named John Deere’s managing director for Australia and New Zealand, and will relocate to Australia. Chandler previously served as the chief economist for Deere & Co. based in Moline, Ill. He has been with the company for five years and before that was with Rabobank.

The National Biodiesel Board has tapped Floyd Vergara to be the new director of state regulatory affairs. He succeeds Shelby Neal, who held the position for the past 12 years. Neal will be departing NBB Oct. 16 and will head to Darling Ingredients to serve as the company’s vice president for renewables and energy policy. Vergara will assume Neal’s leadership position following his departure. Vergara most recently served as the chief of the industrial strategies division and assistant chief of the research division for the California Air Resources Board. He was with CARB for 32 years before joining NBB. In November 2019, Vergara opened NBB's West Coast office. 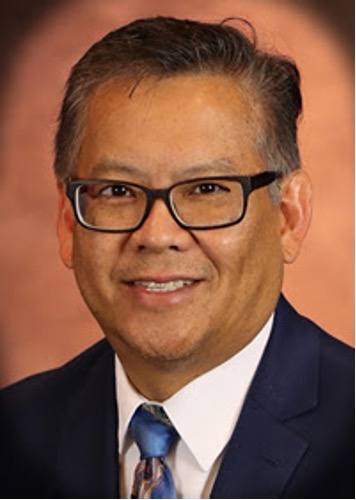 Bucky Kennedy is transitioning into the role of executive vice president for Southern Crop Production Association (SCPA). He has been with the organization for 15 years, most recently serving as the state affairs director. Before joining SCPA, Kennedy worked at the Georgia Farm Bureau in the legislative department. Kennedy will succeed Jeff Cassady, who is retiring at the end of January.

Katie Farmer will become BNSF Railway’s new president and CEO, effective in January. Farmer has been with the company for 28 years and previously served as the executive vice president of operations. Current CEO Carl Ice will be retiring at the end of the year and will remain on the board of directors. 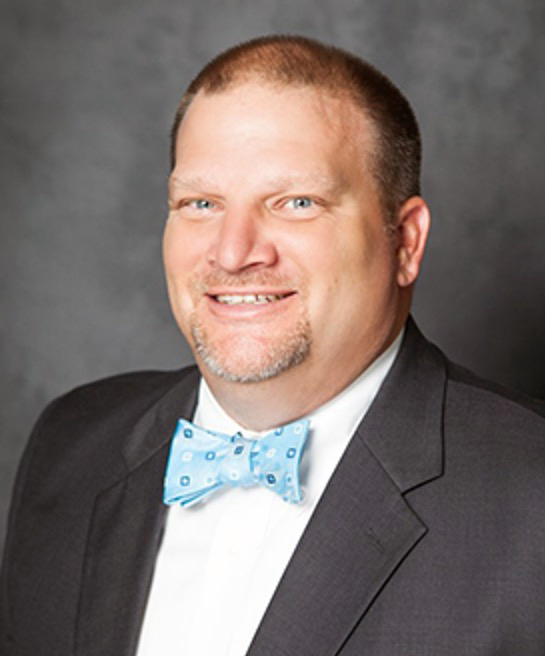 Michigan Potash & Salt Company has added Jeff Kummer as the new chief operating officer and Cory Christofferson as the new chief development officer. Both Kummer and Christofferson join MPSC after pivoting from careers in the oil and gas industry. Most recently Kummer founded a startup SaaS technology company which was divested this past summer. Christofferson was previously the managing director of Kayne Anderson Capital Advisors.

Ulrich Stockheim, chief communication officer for AGCO, has announced he is leaving the company, effective Dec. 31, to pursue other business interests. Stockheim joined AGCO in March 2015 in the role he is in today. Before joining AGCO, Stockheim served as an external professional adviser to AGCO and its chairman, president and CEO Martin Richenhagen, as a managing partner of the communications consultancy PR firm Stockheim Media.

Former North Dakota Sen. Mark Andrews died on Oct. 3. He was 94. Andrews served in the Army from 1944-1946. He was a cadet at United States Military Academy in West Point, N.Y., until receiving a disability discharge in 1946. A farmer, Andrews was elected to Congress in 1963 where he served until 1981. He was then elected to the Senate, where he served one term.

Frank W. Naylor Jr. passed away on Oct. 6. He was 81. Naylor started his career by joining the U.S. Navy in Vietnam and went on to hold many public office leadership positions in the agriculture community including: chairman of the Farm Credit Administration, undersecretary of agriculture, acting secretary of agriculture, administrator of the Farmers Home Administration, and deputy administrator of the Federal Crop Insurance Corp. In the private industry, Naylor helped with agriculture development on a global scale with The Peoples Group. According to his obituary, Naylor had a passion for traveling, valued community service, and was an avid gardener.

David Myers, one of the founding members of the American Agriculture Law Association, has died. He was 67. Myers resided most of his life in Valparaiso, Ind., having been a professor of law at Valparaiso University for 35 years. He served as president of AALA in 1985—1986, and he was given the association’s Distinguished Service Award in 1995.

Max Molleston, 85, passed away Oct. 8, at his home after a sudden illness. Molleston was a longtime farm news director for radio and television in the Quad Cities. He attended Iowa State University and earned a degree in political science from the University of Iowa, with a short stint in between stationed at the U.S. Army Base in Vicenza, Italy. He finished his career at WOC radio at the age of 68. He was an active member of the then-National Association of Farm Broadcasters.