Home » Agri-Pulse webinar: How pork exports can save your bacon
News Trade

Agri-Pulse webinar: How pork exports can save your bacon

With COVID-19 disrupting millions of lives and the ability to process protein, thousands of pork producers were forced to pivot to an unprecedented new reality in 2020. But as producers worked their way through all of the volatility, one thing became clear: international exports became even more important to producer profitability.

“Some might wonder why U.S. producers are working to expand exports when the domestic supply chain was so disrupted this year,” said Agri-Pulse Editor Sara Wyant. “But when you look at the types of products that are exported plus the factors that enable producers to stay in business, it’s a much more complex conversation.”

Agri-Pulse plans to explore these topics and more during a free one-hour webinar Oct. 29, from noon to 1 pm EST. The webinar is sponsored by the National Pork Board. 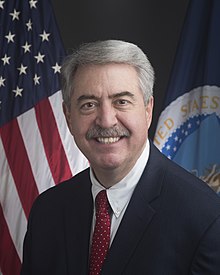 Ted McKinney currently serves as Undersecretary of Agriculture for Trade and Foreign Agricultural Affairs. Prior to assuming his current position, McKinney served as director of the Indiana State Department of Agriculture from 2014 to 2017. Before serving as director, McKinney worked for 19 years with Dow AgroSciences, and 14 years with Elanco, a subsidiary of Eli Lilly and Company, where he was Director of Global Corporate Affairs.

Agri-Pulse & Apex-Brasil to host AgriTalks, free webinar on green tech in agribusiness for a sustainable future
US pork and beef exports soared in March
US ag exports are growing, but China deal isn’t a panacea 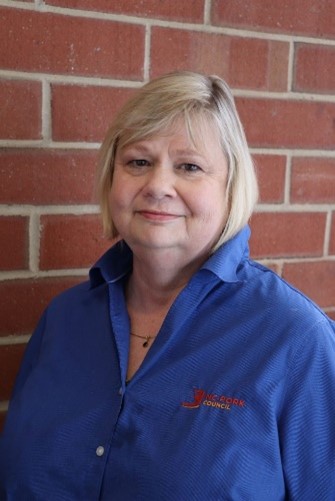 Jan and her husband Jack own a 1,200 sow farrow-to-wean farm in Wayne County, which is on contract with TDM farms. Jan graduated from Michigan State University with a degree in animal science. Upon graduation, she moved to Plains, Kansas, to work for Dekalb Swine Breeders. She worked for that company for nine years culminating in a two-year stint in Singapore as an International Swine Service Manager. She moved to North Carolina in 1987 and began working for Purina Mills in swine service and training. In 2004, she joined the staff of Bunting Swine Farm, LLC where she was the Finishing Production Manager. Jan currently administers producer education and outreach programs for the North Carolina Pork Council. 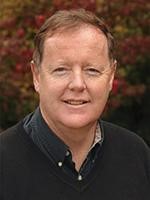 Dermot Hayes is the Charles F. Curtiss Distinguished Professor in Agriculture and Life Sciences in the Department of Economics and Professor and Pioneer Hi-Bred International Chair in Agribusiness in the Ivy School of Business at Iowa State University. His areas of expertise include U.S. farm policy and international agricultural trade, agribusiness, crop insurance, financial derivatives and the potential impact of China on commodity markets. In 2006, Dermot received a “Publication of Enduring Quality” award from the Agricultural and Applied Economics Association. AAEA named him a Fellow in 2007, its highest recognition for distinction in the discipline. Since 1995 he has been a consulting trade economist for the National Pork Producers Association.