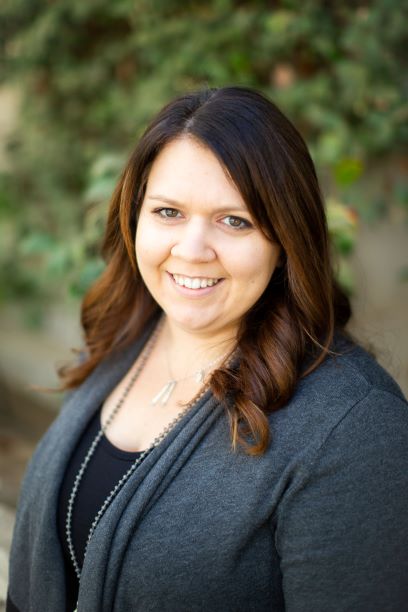 Jenny Holtermann is now the new executive director of the Water Association of Kern County. She was hired two months ago to fill the vacancy left when Beth Pandol retired from her post as the association's chief executive after 10 years at the helm. Holtermann is very active in other farming organizations. She is the current second vice president of the Kern County Farm Bureau and is the District 5 representative on the California Farm Bureau Federation's board of directors, representing Kern and Kings counties.

Sen. Dianne Feinstein, D-Calif., has announced she will not pursue a leadership position on the Senate Judiciary Committee or any other committee next year, but instead plans to focus her attention to two climate change issues that plague California: wildfires and drought.

Vanguard Direct have hired Ethan Williams as a senior sales associate located in the Bakersfield, Calif., office. Williams brings over 11 years of sales experience to the Vanguard Direct team. He previously worked for Pretty Lady Vineyards as a sales and operations manager.

Debbie Willmann has been promoted to director of sales for Index Fresh and will work to help expand the company’s customer network. Willmann has been with the company for 30 years and in her new role she will supervise the sales support department and be the sales liaison between operations, logistics, procurement, and the California field team.

President-elect Joe Biden has announced his nominees for and appointees to key national security and foreign policy posts. Antony Blinken has been chosen as the next Secretary of State, Linda Thomas-Greenfield has been selected to serve as the U.S. Ambassador to the United Nations, and former Secretary of State John Kerry has been tapped as the special presidential envoy for climate.

Rep. Dan Newhouse, R-Wash., has been elected as chairman of the Western Caucus for the 117th Congress. Rep. Paul Gosar, R-Ariz., has served in the chairman role for the last four years. The Western Caucus is a bipartisan coalition that advocates for rural, western, and resource-based communities.

Tennessee native Stephen Vaden has been confirmed to be a judge of the United States Court of International Trade. Vaden has worked at USDA since 2018, most recently as general counsel. 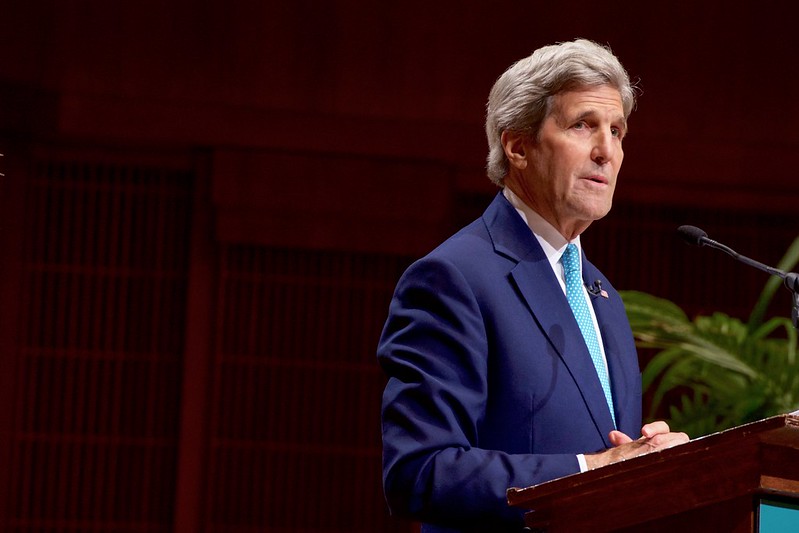 NTCA-The Rural Broadband Association has added three people to the association’s staff. Mano Koilpillai has been hired as the new chief financial officer, Roxanna Barboza as industry and cybersecurity policy analyst and Lauren Gaydos as public relations manager. Before joining NTCA, Koilpillai was the founder and president of Dynamic Consulting and Accounting LLC. Barboza previously worked at USDA supporting its ReConnect Loan and Grant program. Gaydos left Capitol Hill where she worked as the communications director for Rep. Brett Guthrie, R-Ky.

Rabo AgriFinance has tapped Shawn Smeins to lead the business. Smeins has been with the company for 27 years and has served as interim head of Rabo AgriFinance since August, following the departure of Curt Hudnutt.

Amy Byrick has joined Novozymes as the new executive vice president of strategy and business transformation. She previously worked at DuPont Nutrition and Biosciences, where she led the global food and beverage business. Before that, she was at Amcor working in various strategic and marketing management roles.

The World Food Prize Foundation has hired Austin Castillo-Leovan as the new program coordinator. He will assist the director of global programs and partnerships for the foundation’s global youth programs. Before joining the foundation, Castillo-Leovan was a program facilitator at Al Exito, where he co-facilitated a student run after-school programs for Latin/Hispanic youth.

The National Association of Farm Broadcasting has elected new officers for 2021. Gale Cunningham of WYXY Radio has succeeded Rita Frazer of RFD Radio Network as the president. Agri-Pulse’s Spencer Chase is the incoming president-elect and Joe Gill of KASM has been elected national vice president. DeLoss Janke of the RFD Radio Network was elected as the organization's East Region vice president and Paul Murphy-Spooner of the United Soybean Board was elected as an Allied Industry Council representative.

After 23 years working for Monsanto/Bayer, Mindy Whittle has announced she is retiring from the company, effective Dec. 4. For the last 10 years, Whittle has served as the Oilseeds Industry Affairs Lead. In her retirement, she plans on exploring the world with her husband either by bike riding or hiking.