On Thursday Gov. Gavin Newsom issued his strictest stay-at-home measure since March. The order targets regions dropping below a 15% capacity for ICU beds. Four out of five regions in the state are likely to fall within this category when the order takes effect on Saturday.

Wineries are included on the list of sectors that must close if a region triggers the order. Both indoor and outdoor tastings would not be allowed. Restaurants would be closed for all but take-out and delivery.

The shutdown would remain in effect for three weeks and until ICU capacity exceeds 15%.

“I’m clear-eyed that this is hard on all of us—especially our small businesses who are struggling to get by,” said Newsom. 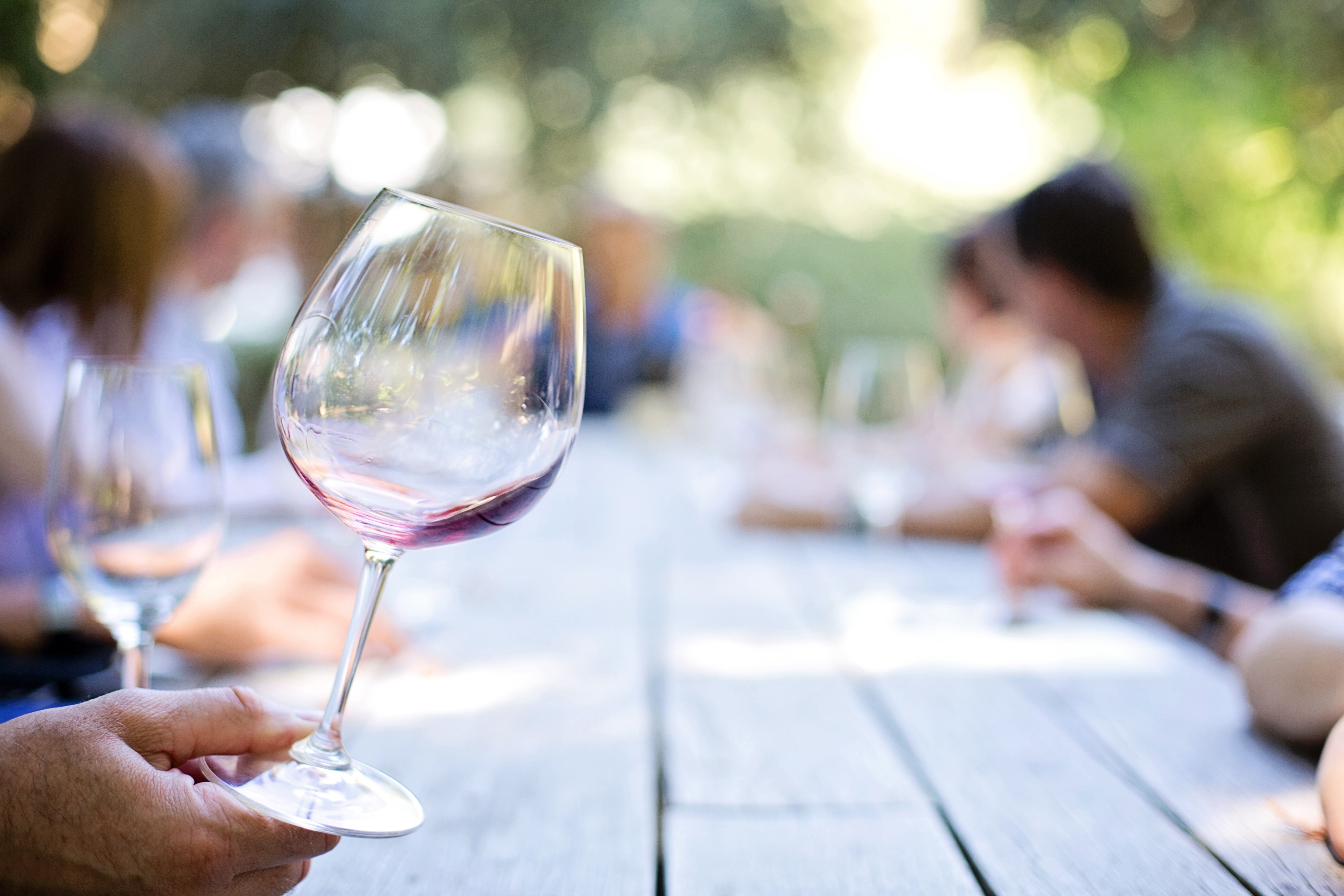 The State Water Board has posted a draft Winery Order to consider for adoption early next month.

The proposal would expand water quality monitoring and reporting requirements for wineries statewide. The industry fears the added costs of compliance could cripple small businesses and the regulation would ignore longstanding commitments to sustainability goals—a hallmark of California wine country.

The Healthy Soils Initiative has blossomed beyond CDFA, which now describes the five-year-old program as a collaboration among 16 state agencies and departments.

The rebranding aligns the program more closely with the governor’s Water Resilience Portfolio, along with efforts related to soil health in other branches of the administration focusing largely on composting.

The new look is in conjunction with World Soil Day on Saturday. 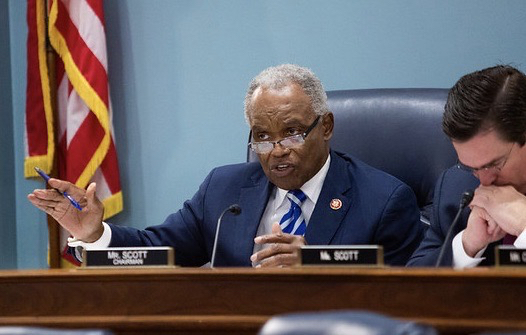 “I will use this critical opportunity to represent the values of our entire caucus and advance our priorities for trade, disaster aid, climate change, sustainable agriculture, SNAP, crop insurance, small family farms, specialty crops, and rural broadband,” Scott said.

Peterson warns against “pie in the sky”

Outgoing House Ag Chairman Collin Peterson is getting his two cents in about climate policy as he heads out the door. “Why are we going to create some pie-in-the-sky deal somebody dreamed up in some university? You’re not going to sell that to farmers,” he told reporters.

Peterson didn’t specify what plan he was referring to, but the leader of President-elect Joe Biden’s transition team, Robert Bonnie, is pushing the idea of using USDA to buy and sell ag carbon offsets. Bonnie has been associated with Duke University since serving as an undersecretary at USDA during the Obama administration.

Peterson questioned whether USDA had the legal authority to operate a carbon bank and said carbon markets would be “tough sell” with farmers. He is proposing instead to mandate that USDA enroll 50 million acres of land in the Conservation Reserve Program, an idea that would be costly and sure to face stiff opposition from grain users.

By the way: Peterson insists he hasn’t decided what he’s going to do next and isn’t sure he wants to become a lobbyist. “For the time being I’m going to step back, take a couple of breaths and figure out what I’m going to do when I grow up,” he said.

Take note: It becomes clearer by the day that Biden is going to make climate change a top priority of his administration. On Thursday, he announced Obama administration veteran Brian Deese will be the director of his National Economic Council.

Deese, who helped negotiate the Paris climate agreement and worked on bailing out the auto industry, was described by the Biden transition tea            m as a “veteran economic and climate expert.”

The chances for a big new coronavirus relief package appear to have improved somewhat. Support is growing for a $908 billion package put together by a bipartisan group of senators that includes $20 billion in agriculture spending and $10 billion for broadband

President Donald Trump indicated he was ready to sign a deal. “I want it to happen. And I believe we are getting very close to a deal.”

Sen. Lindsay Graham, R-S.C., said Thursday afternoon he has “never been more hopeful that we’ll get a deal.” Graham supports that $908 billion proposal, and Senate Minority Leader Charles Schumer, D-N.Y., suggested that the plan gaining support: ”The Gang of 8 is expanding its reach,” he told a reporter.

But, but, but: It’s still not clear that a deal is close on major disagreements, including business liability protections and state and local aid.

What about the Big Two? House Speaker Nancy Pelosi, D-Calif., and Senate Majority Leader Mitch McConnell, R-Ky., spoke Thursday, and McConnell told a reporter later, “I think we're both interested in getting an outcome, both on the omnibus (spending bill) and on a coronavirus package.”

The Canadian government originally planned to take eight years to disperse $1.35 billion in direct payments to dairy farmers for losses they’re expected to take because of provisions in two of the country’s recent trade pacts. But now that time frame is being cut to just 4 years, according to USDA's Foreign Agricultural Service.

The two pacts are the Comprehensive and Progressive Agreement for Trans-Pacific Partnership and the Canada-European Union Comprehensive Economic and Trade Agreement. The government already paid out $265 million in the 2019 fiscal year. The remainder is now scheduled to be paid out by the end of FY 2022.

Separately, Canada will be paying $532 million to poultry and egg producers to make up for market losses as a result of the CPTPP.

“The point is to make a point.” — House Ag Chairman Collin Peterson, D-Minn., when asked why he was introducing his CRP bill, which has no chance of passing, as he leaves Congress.