Cannon Michael has been reelected as chairman of the San Luis and Delta-Mendota Water Authority Board. Michael is a sixth generation California farmer and president of Bowles Farming Company. Michael also serves as chair of the Henry Miller Reclamation District, is a board member with the Water Education Foundation and serves as an advisory board member of the Public Policy Institute of California. Elected to serve as vice-chair is William Bordeau, executive vice president of farming operations for Harris Farms. He replaces former Westlands Water District Chairman Don Peracchi.

Keith Murfield, CEO of the United Dairymen of Arizona has announced he will retire effective April 1. UDA Board Chairman Craig Caballero will become the interim CEO until a successor has been named. Murfield has been the CEO of UDA for over 20 years. 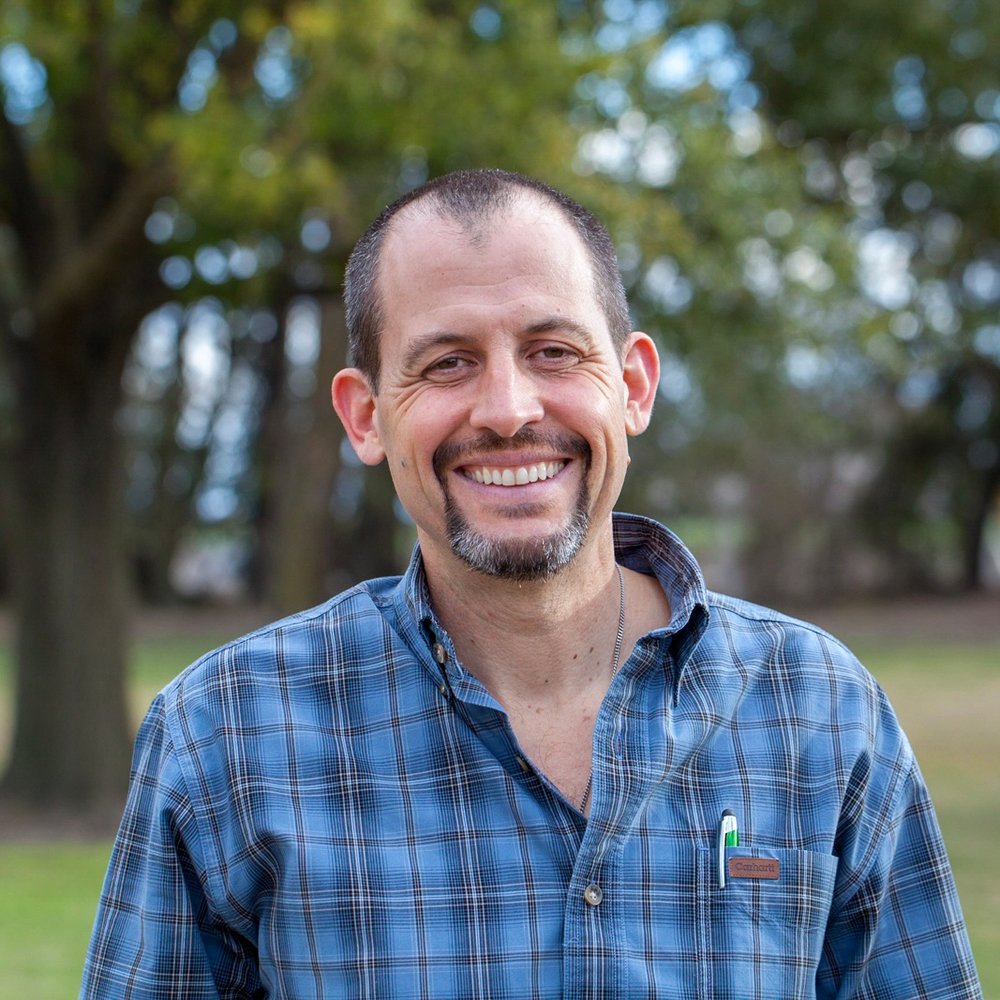 Wilson Orvis has been hired by Friant Water Authority as its new chief financial officer. He worked for the Bureau of Reclamation for over 14 years, most recently as a deputy director in Reclamation’s Denver policy office.

Wisconsin native Kelliann Blazek joined the Biden administration as a special assistant to the president for agriculture and rural policy. Most recently, Blazek worked in Wisconsin’s Office of Rural Prosperity under Democratic Gov. Tony Evers. To read more on Blazek’s career, click here.

The White House has brought on Noah Kaufman as a senior economist for the Council of Economic Advisers. Kaufman previously worked at Columbia University’s School of International and Public Affairs' Center on Global Energy Policy. During the Obama administration, Kaufman was a deputy associate director of energy and climate change at the Council on Environmental Quality. He will take leave from Columbia to fill the White House role. Jane Flegal will also join the administration as senior director of industrial emissions at the Council on Environmental Quality. Flegal is a program officer at the William and Flora Hewlett Foundation, where she has worked on grant-making for climate and clean energy issues. She is taking leave from the foundation to fill the White House role. 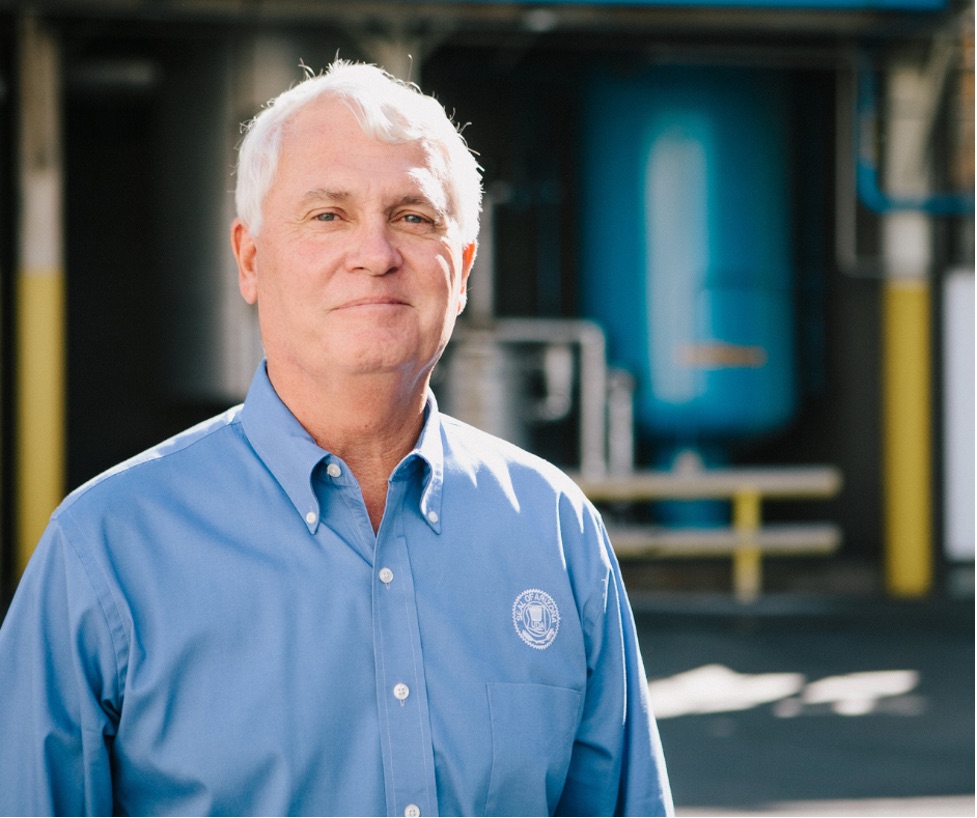 The Department of the Treasury hired Catherine Wolfram as the deputy assistant secretary for climate and energy economics in the office of economic policy. Wolfram most recently served as associate dean and Cora Jane Flood professor of economics at the Haas School of Business at the University of California, Berkeley. She also served as the program director of the environmental and energy economics group at the National Bureau of Economic Research. 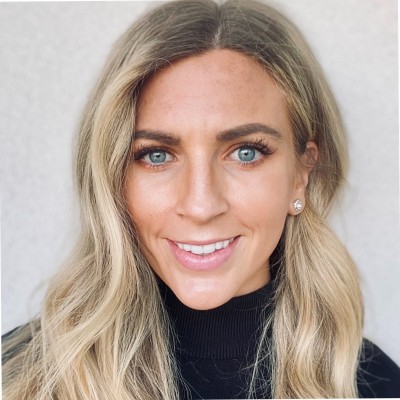 The administration also appointed Libby Washburn as special assistant to the president for Native affairs. Washburn most recently served in senior leadership roles at New Mexico State University and the University of New Mexico, focusing on building compliance structures and strengthening ethics requirements and Title IX processes. She previously worked in the Obama administration at the Department of the Interior. To see a list of other appointments made by the administration, click here.

Kalera, a vertical farming company, has added former Secretary of Agriculture Sonny Perdue to its board of directors. Perdue, who has also personally invested in the company, served as secretary of agriculture from 2017-2021 and was also the Georgia governor from 2003-2011.

Greg Ibach, former USDA undersecretary of marketing and regulatory programs, has joined the University of Nebraska-Lincoln’s Institute of Agriculture and Natural Resources as the institute’s inaugural undersecretary-in-residence. He will help advance the institute in agricultural biotechnology policy, agricultural biosecurity and workforce training, and help build the partnership between the National Institute of Antimicrobial Resistance Research Education and APHIS. Prior to joining USDA, the Nebraska native was the state's agriculture director.

Richard Fordyce has joined Osborn Barr Paramore (OBP) as business growth director. Fordyce previously served as the administrator of USDA’s Farm Service Agency. At OBP, he will focus on strategic business development and will represent the agency in roles with various local, regional and national agriculture industry organizations.

Steve Adair has been selected as Ducks Unlimited’s chief scientist, assuming the role as DU’s leader on waterfowl and habitat science. The transition will occur following the retirement of Tom Moorman. Adair most recently was DU’s national director of conservation strategy. He also served as the Great Plains Region director of operations in Bismarck, N.D.

House Agriculture Committee Chairman David Scott, D-Ga., has added one new staffer and promoted another on the Democratic staff of the House Agriculture Committee. New to the committee staff is Joshua Lobert, who will serve as counsel. He previously worked at the Congressional Research Service, where he advised members of Congress and their staff on legal issues related to financial regulation, securities law, and national security law. Emily German has been promoted to subcommittee staff director for the Subcommittee on Commodity Exchanges, Energy, and Credit. German currently serves as a policy analyst for the committee.

The Plant Based Foods Association has tapped Rachel Dreskin to serve as its new CEO. She comes to PBFA from Compassion in World Farming, where she served as U.S. executive director. Before that, she was the head of food business for PBFA.

World Food Program USA has brought on Scott Price, president of UPS International, to its board of directors. He previously served as UPS’s chief strategy and transformation officer.