Home » Ag research could stop the next coronavirus
Innovation WEST

Ag research could stop the next coronavirus

COVID-19 has claimed the lives of nearly three million people worldwide. Scientists recognize the coronavirus was not the first dangerous microorganism to be passed from animals to humans and is likely not the last. Nearly one million viruses with the potential to infect humans are currently circulating in other animals, according to a United Nations research branch dedicated to biodiversity and ecosystems.

As research institutions ramp up efforts to prevent the next pandemic, California’s Legislature is stepping into the battle with a bill that would bolster agricultural research in the Central Valley.

“A new approach with drastic changes is required to prevent any future pandemic,” said Senator Melissa Hurtado of Sanger, in describing Senate Bill 453 during an Agriculture Committee hearing in March. “California leads the country with its innovation and technology and should remain on the forefront of this healthcare fight, which starts by taking a special look at ground zero for emerging infectious diseases in the state of California.” 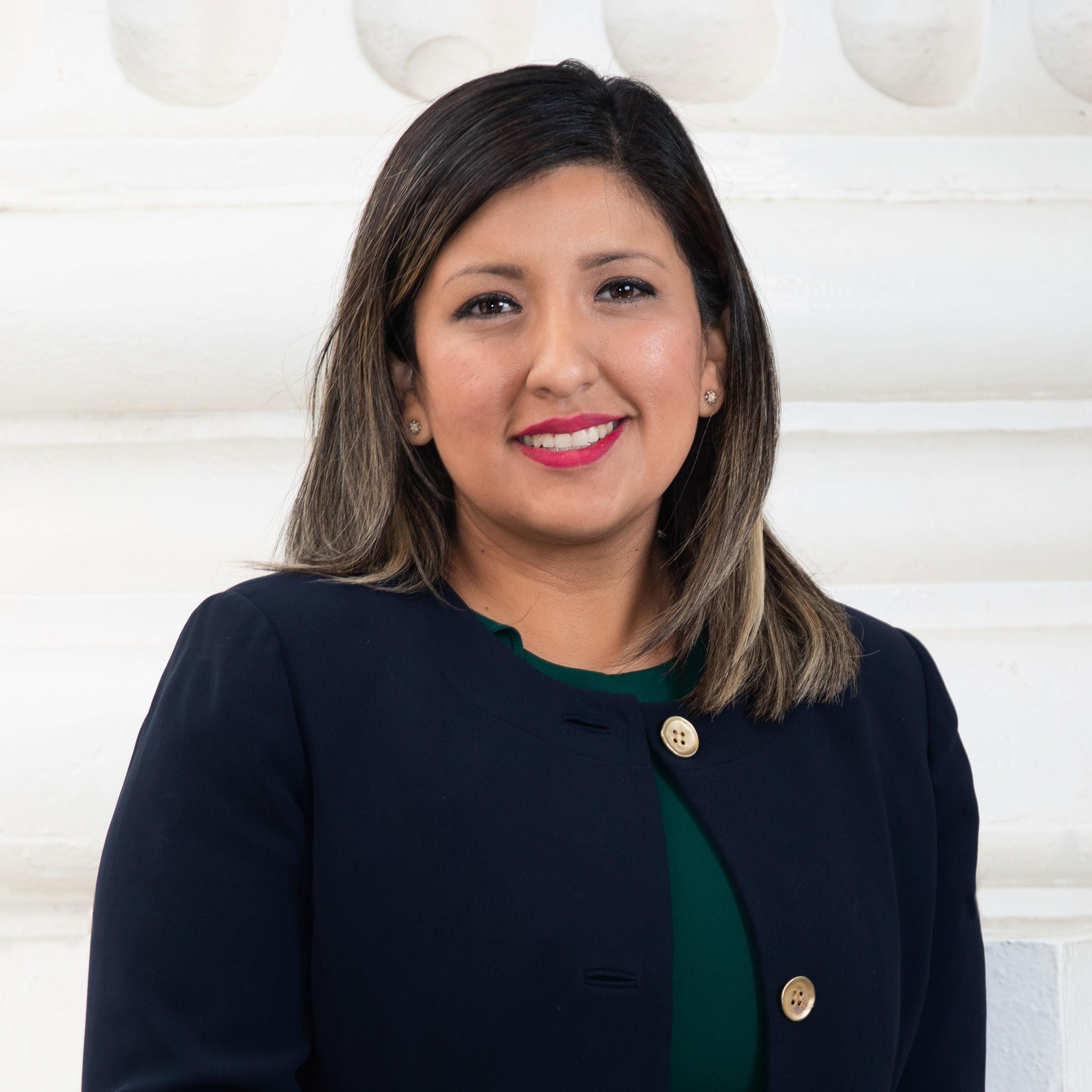 The bill would provide CDFA with $700,000 annually to establish a research center on biosecurity and emerging infectious diseases related to agriculture with the goal of mitigating the effects of diseases on meat, poultry and other agricultural production. The program would be housed at the Jordan Agricultural Research Center at California State University, Fresno, and seek federal and private funding as well.

CDFA already investigates and responds to animal and plant pests and disease outbreaks throughout California, and the state provides competitive research grants targeting some of these issues. But the new Fresno State center would be the first to focus on infectious diseases in the nation’s most productive farming region.

Long before the pandemic, a growing international research consortium known as One Health was targeting zoonotic diseases through a collaborative approach that combined public health science with veterinary medicine and a broad swath of other research areas. Several years ago, the University of California, Davis established the One Health Institute to better predict outbreaks, though the institute’s projects tend to focus on wildlife rather than building on the California agricultural research that has been a cornerstone of the campus.

Hurtado’s measure adds to $45 million in federal funding that was approved as part of the $1.9 trillion American Rescue Plan in March. The provision establishes a national center for tracking disease outbreaks within the U.S. Fish and Wildlife Service and will help with early detection and rapid response for outbreaks, particularly in wildlife trafficking. Hurtado said the national center is designed to engage with state agencies and regional research hubs like the one she is proposing.

Two new research centers could influence the future of ag
The hackers are out there. You could be next

“By establishing a center of research at the California State University, Fresno—and really leveraging the many other organizations and agencies that we are privileged to have in our region—we’ll be able to establish what I think is a much-needed and vital research center that's right here in the Central Valley of California,” said Dr. Rais Vohra, Fresno County’s interim public health officer. “It will serve the people of the Central Valley and be able to give our scientists and our clinicians very early and important information about any future pandemic threats that can come along.”

The bill has gained broad support among the valley’s Republican and Democratic lawmakers.

“When we talk about resilience more broadly, we need to think about our food and ag in the form of increasing our resilience as well,” said Sen. Susan Eggman of Stockton, adding that she would like to see more research centers like this throughout the valley to study diseases while also “caring for our food and making sure California stays on the cutting edge of agriculture.”

The bill passed with unanimous approval and will be heard Wednesday in the Education Committee.