The Almond Board of California (ABC) released election results for the Board of Directors positions whose terms of office begin August 1, 2021. As a governing body for the industry, the ABC Board of Directors is comprised of five handler and five grower representatives who set policy and recommend budgets in several major areas, including production research, public relations and advertising, nutrition research, statistical reporting, quality control and food safety.

Dan Flynn, who founded the UC Davis Olive Center at the Robert Mondavi Institute for Wine and Food Science in 2008 and has led the organization for 13 years, recently received the California Olive Oil Council’s highest honor, the Pioneer Award.

Flynn expressed appreciation for receiving the award and for the council’s support for the center, noting that the Olive Center has built a network between the university and industry. “Networks thrive even when members exit,” he said. “The Olive Center will remain strong when I leave.

Flynn stepped down as the Olive Center’s executive director at the end of May. His successor, Javier Fernandez Salvador, arrived June 1. 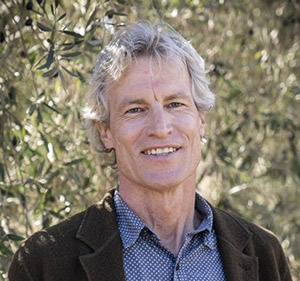 Libby Schneider has moved on to a new opportunity at the Democratic National Committee. She will be the new deputy political director of campaign readiness. Schneider previously served as the national rural political director at the DNC. She also worked as a legislative assistant to former Sen. Heidi Heitkamp, D-N.D.

A pair of new legislative assistants will handle key portfolios for Rep. Greg Stanton, D-Ariz. Morgan Guilbeau will cover ag issues, among other things, for the office. She has been with Stanton’s office since 2019 and was most recently a legislative correspondent. Blaine Boyd will handle immigration and judiciary issues in the office. Boyd previously served as a legal fellow for Sen. Ben Cardin, D-Md. He also served on First Lady Michelle Obama’s senior staff at the White House.

Sen. Jeff Merkley, D-Ore., has brought on Daphne McCurdy as his new foreign policy adviser. She will handle the portfolio for international affairs and veteran affairs. McCurdy previously worked at the Center for Strategic and International Studies as a senior associate. McCurdy also has experience working at the U.S. Agency for International Development.

The National FFA Organization and the National FFA Foundation has tapped Scott Stump as the new chief executive officer of both organizations. Stump, who will take over on June 21, lives in Colorado on a small ranch with his wife and three children. He received his bachelor's in agricultural education from Purdue University and his MBA from Western Governors University. He began his career working as an agriculture teacher in Indiana for two years and then worked for the National FFA Organization, where he managed the national officer team and the National FFA Convention and Expo. He is currently working for Advance CTE and before that worked in the Department of Education during the Trump administration. 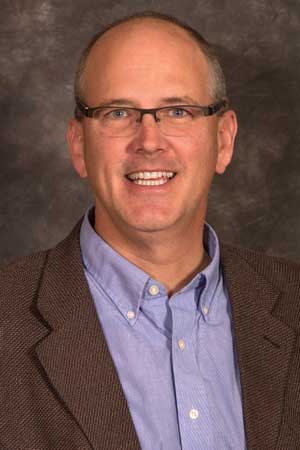 Denae Benson is new to the staff of the Senate Indian Affairs Committee. She’s now a staff assistant for the Republican staff and previously interned for Rep. Don Young, R-Alaska.

Cordelia Kellie is now the special assistant for rural affairs for Sen. Lisa Murkowski, R-Alaska. Kellie received her master’s in rural development from the University of Alaska-Fairbanks.

Catherine Laporte-Oshiro is now an economic policy adviser for Sen. Elizabeth Warren, D-Mass. She covers commerce, foreign trade, international finance, small business, and taxation issues. She comes to the Hill after working at the Office of the U.S. Trade Representative as a China trade enforcement analyst.

Sen. John Boozman, R-Ark., has hired Lauren Holly as a deputy scheduler and assistant to the chief of staff. She previously was with Green Corps as a solar energy campaign intern ... Cody Garner has also joined Boozman’s office as a staff assistant. Garner previously interned in Sen. Tom Cotton’s, R-Ark., office.