Lawmakers struggle with how to regulate legal cannabis farmers

In the four years since California voters legalized cannabis cultivation, the illegal market has remained dominant as legal growers have often struggled to comply with the state’s environmental requirements. The two issues have spurred lawmakers to propose legislative fixes each year.

With the backing of environmental groups, the Legislature has been quickly advancing a measure to bring the state’s many provisional licenses into regulatory compliance and to fund more than 600 staff positions for a new centralized cannabis agency.

Yet the budget trailer bill revived long-held concerns over adding more burdens for small family farmers and for not addressing racial inequities in the distribution of licenses.

“I really am torn by this particular budget trailer bill,” said Senator Anna Caballero of Salinas during a budget committee hearing last week. “The treatment of the provisional licenses has me gravely concerned.”

With 80% of the licenses being provisional, Caballero worried about letting them expire this year, forcing those growers to go through a time-consuming process to comply with the California Environmental Quality Act (CEQA). Caballero and other lawmakers recognized that Proposition 64 for legalizing cannabis put the responsibility on local governments to undertake the CEQA process on behalf of their growers, but provided inadequate resources and time to do so, leaving a patchwork of counties with varying levels of permits and regulations.

Caballero worried, on the other hand, that adding CEQA changes “on the fly” through a trailer bill would have unintended consequences for smaller growers.

“We don't want to do anything that that drives them out of the market because we've taken a hasty action here in this process,” said Caballero. 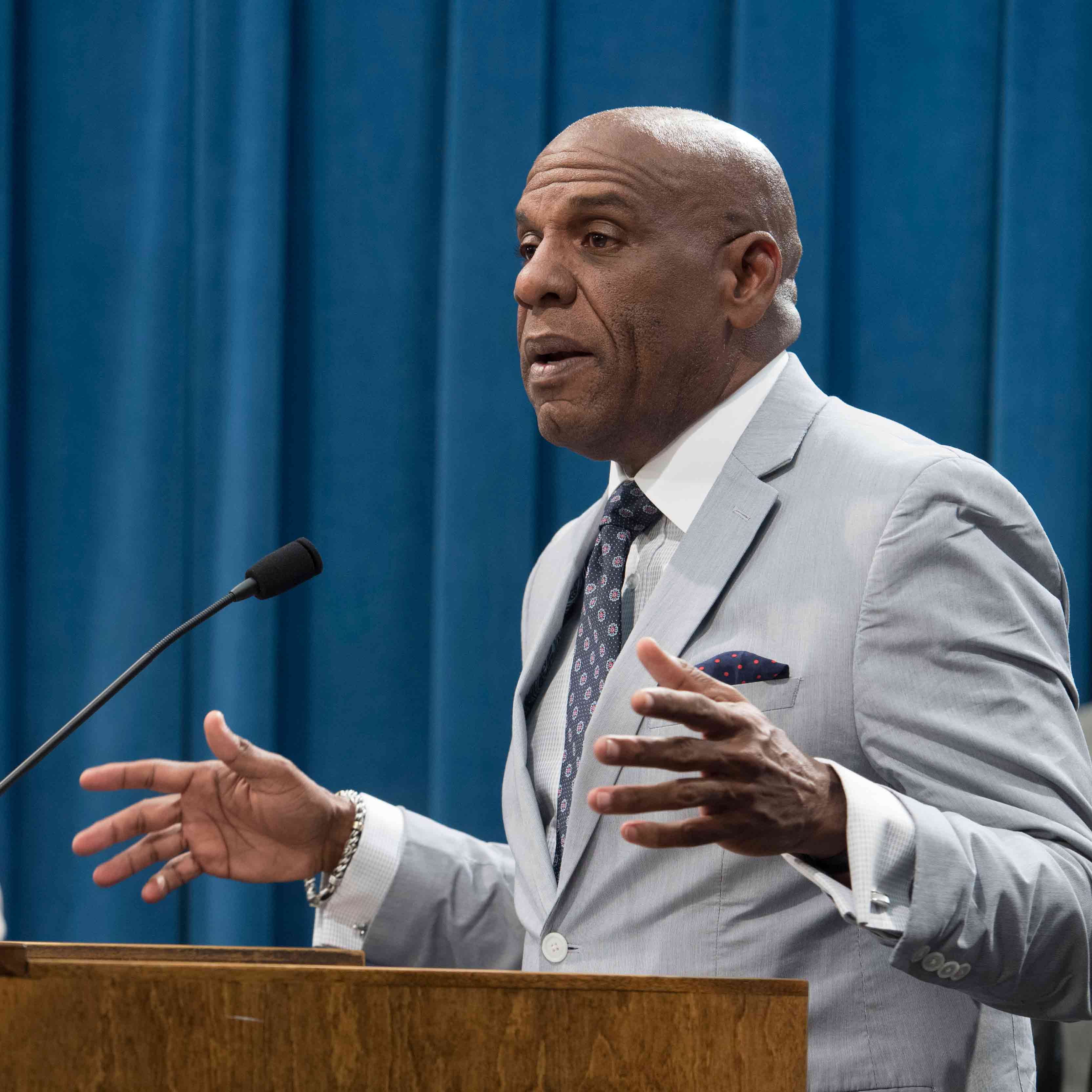 Sen. Monique Limón of Santa Barbara pointed out that counties in her district were quick to establish a CEQA process for growers. Santa Barbara County approved 800 licenses within the first four months of the law being passed, leading the county to hold a third of the state’s legal licenses at one point. Limón appreciated that the trailer bill sought to correct an unexpected outcome from Prop. 64, that of stacked licenses. Prop. 64 aimed to support small growers, but larger growers could stack multiple county licenses to acquire as much as 900 acres.

In response to Caballero’s concerns, Kimberly Harbison, a budget analyst at the Department of Finance, noted that the administration has included $100 million in the budget to help local jurisdictions meet the provisional license timeline. Larger growers have one year to comply, while smaller ones would have until 2026 under the trailer bill.

Sen. Mike McGuire of Healdsburg, however, acknowledged the problem of getting small growers to come into compliance through the legal market has been more challenging than a single bill could ever address.

“We have spent the last several years cleaning up some of the gaps,” said McGuire. “The timelines were simply too aggressive for small family farmers to be able to achieve this.”

He called the process for coming into CEQA compliance incredibly challenging and overly burdensome.

McGuire offered four amendments that would delay the timeline for some growers.

“We do the same thing time and time again of promises, promises,” said Bradford. “Dr. Martin Luther King stated in the March on Washington, ‘America has continued to write a promissory note to the Negro that keeps coming back insufficient funds.' Here we are 57 years later and we're still getting promissory notes.”

He added that the state has spent more money on enforcement than on helping equity applicants.

“Why should you have to have a CEQA qualification just to open up a dispensary?” asked Bradford. “It makes absolutely no sense.”

Republicans pushed back, arguing that the state should ensure the legal market succeeds by spending more money on helping counties with enforcement for illegal cannabis grows.

“There's such a tsunami of illegals out there that we can't even patrol them all,” said Sen. Brian Dahle of Lassen County. “And they're doing a lot to the environment that is not healthy, especially during this drought.”

Republican Senator Patricia Bates of Laguna Niguel argued the illegal sites add to wildfire risks and can endanger wildlife, like mountain lions, through the illegal use of pesticides and rodenticides.

“When you talk about small farmers versus big farmers, look, this is California,” he said. “You better grow [your business] if you're going to be a farmer. Or you're not going to stay in business because of all the regulatory laws that are passed in this body.”

He urged his Democratic colleagues to slow down on this measure and spend more time on these issues before passing any further legislation.

Senate Budget Chair Nancy Skinner of Berkeley explained that the timing of the bill was critical, since the Newsom administration already consolidated the three siloed cannabis programs into one department beginning on July 1. The trailer bill would provide the needed 624 staff positions and $154 million in funding for the program.

While Republican Assemblymember Vince Fong of Bakersfield felt the bill ignored the input of important stakeholders, he admired the spirit of the effort.

“It is certainly a remarkable day in Sacramento when we consider a bill that actually consolidates the size of government,” said Fong.

The measure passed along party lines in each house.