Supporters of the Growing Climate Solutions Act are signing up new co-sponsors for the Senate-passed legislation in hopes of getting the House to take up the bill.

Spanberger tells Agri-Pulse that if the legislation has enough co-sponsors — she didn’t say how many were needed — the House could take up the Senate measure under the expedited, suspension process. Suspension bills must get a two-thirds majority to pass. The Senate approved the bill 92-8.

The measure is intended to accelerate the development of ag carbon markets by putting USDA in charge of certifying farm advisers and credit verification services.

By the way: A group called  Citizens for Responsible Energy Solutions has started a six-figure, online ad campaign in select states encouraging viewers to tell their House members to support the bill.

Senate Republicans on Wednesday previewed one of their attack lines for Democrats’ $3.5 trillion spending package by going after a proposal to end the use of stepped-up basis and start taxing capital gains at death.

“If the stepped-up basis is eliminated, generations of accumulated work would be ripped, literally ripped, from the hands of America’s farm families,” declared Senate Minority Leader Mitch McConnell, R-Ky.

He was later followed to the Senate floor by the ranking member of the Senate Ag Committee, John Boozman of Arkansas, and other farm-state Republicans. Sen. Jerry Moran, R-Kan., called the proposal “a direct assault on multi-generational farms in Kansas and across the country.”

Keep in mind: Under President Biden’s proposal, the tax liability for family farms and small businesses would be deferred as long as they stay in operation. There also would be exemptions of up to $2.5 million per couple. Critics say that the tax liabilities could still be staggering. 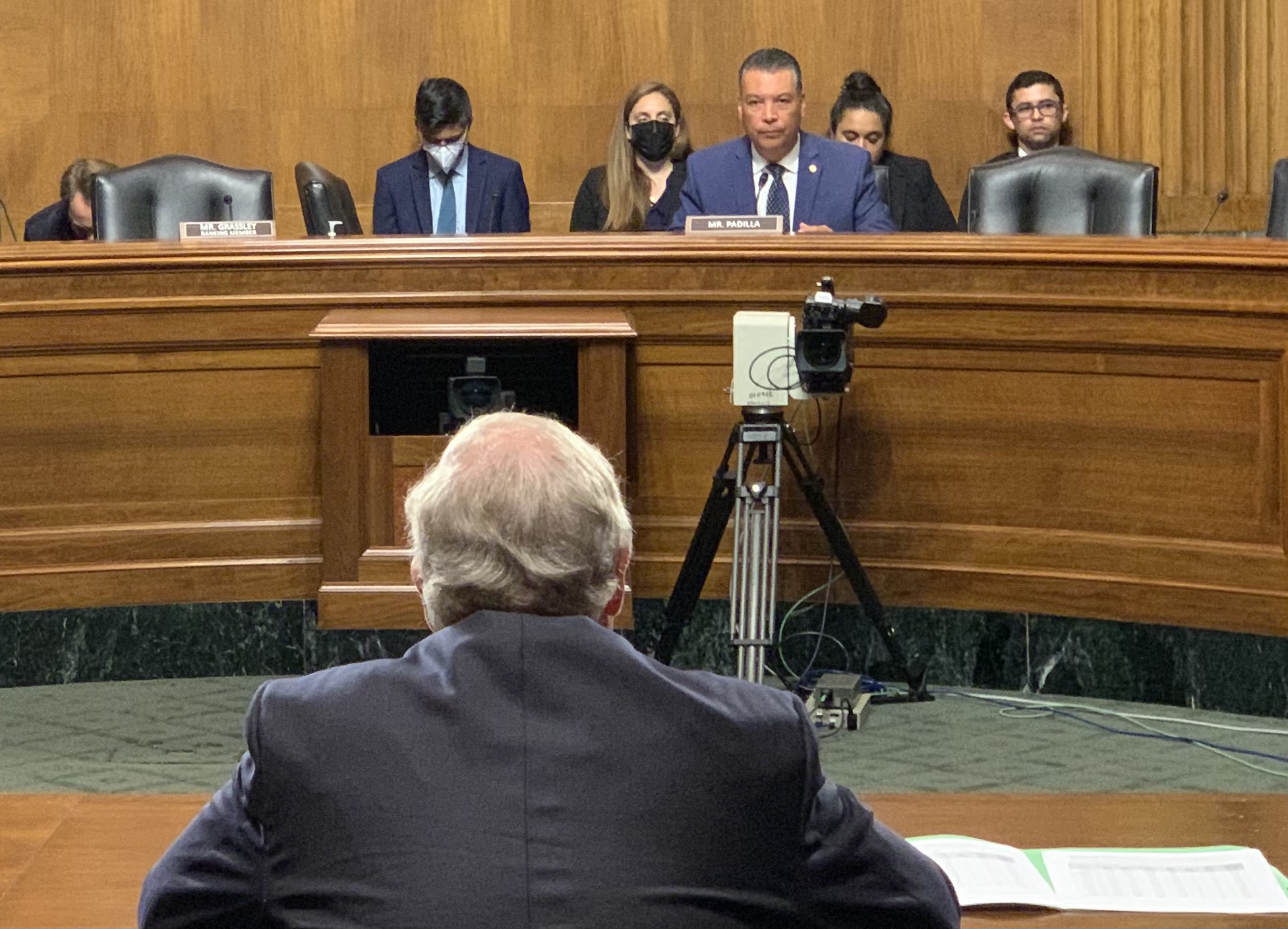 Republicans called it an “amnesty” bill and repeatedly attacked the Biden administration over the increased flow of illegal immigration.

Vilsack told reporters later that farm groups must continue getting their members to put pressure on Congress to act on the issue.

USDA will have a role to play in the Biden administration’s plan to shore up the economies of the Central American countries whose citizens have been fleeing to the U.S. The department’s main job will be helping encourage agricultural development through both research and technical assistance, Vilsack said.

The tasks include addressing food safety and animal health concerns and helping their farmers become capable of exporting crops. “At the end of the day you need exports to really grow wealth, and to grow a strong agricultural economy,” he told reporters.

Congress should look at revamping outdated laws that are supposed to keep products made with forced labor out of U.S. supply chains, lawmakers say.

Witnesses testified at a House Ways and Means subcommittee hearing that cotton, sugar, cocoa and melons are just some of the commodities produced around the globe with slave labor but still reach the U.S. market, despite efforts by Customs and Border Protection.

Rep. Devin Nunes, R-Calif., said Congress “must consider whether additional legislation could help end this modern-day slavery. We must also consider how Congress and U.S. Customs officials can better assist importers to proactively eradicate goods produced with force labor from their supply chains."

Trade Promotion Authority — the legal power that requires Congress to consider a trade agreement without amending it — expired less than a month ago, but there’s “not much urgency” on Capitol Hill to renew it quickly, says California Democratic Rep. Jimmy Gomez, a member of the House Ways and Means Committee.

Although initial discussions have begun, Gomez said lawmakers are still focused on other priorities and many don’t have a good understanding of the importance of TPA.

Democrats want to put their mark on a new TPA. Gomez said Congress should be consulted as free trade pacts are negotiated and not just after a deal is done. “We want to make sure we’re involved sooner,” he said. 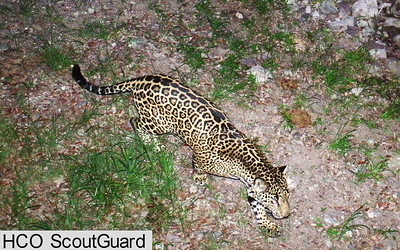 Jaguar in Arizona (USFWS/University of Arizona)

A successful lawsuit that ranchers filed in New Mexico is forcing the Fish and Wildlife Service to remove about 110,000 acres from a critical habitat designation for jaguars.

A district court judge in New Mexico ruled earlier this year that the federal agency failed to comply with its own regulations for designating unoccupied habitat as critical for the long-term conservation of the species. The entire area designated in New Mexico and Arizona will now cover about 654,000 acres.

He said it. "We're going to look at all of the issues, and I can tell you I'm getting many opinions with respect to what those issues are.” - Senate Finance Committee Chairman Ron Wyden, D-Ore., asked what he would do about concerns that a proposed carbon border tax would trigger trade retaliation.