DPR is investigating the environmental impacts of neonic-treated seeds

The Department of Pesticide Regulation (DPR), concerned about the potential for seed coatings to move from fields into the environment, is taking public comment through February on the use of seeds treated with neonicotinoids and other pesticides.

DPR has found limited information on the extent of use in California, the commodities involved and the active ingredients in the treatments. Pesticide-treated seeds are exempt from EPA review and do not fall under the state definition of a pesticide for review by the state agency. When the coating process takes place in California, the treatments must be registered, but not when the seeds are coated before entering the state.

Seed treatment products can contain many different active ingredients in different classes, but 80% of the 210 products in California identified by DPR staff have fungicidal claims. According to Jennifer Teerlink, an environmental program manager at DPR who presented at a public workshop on Monday, the products can provide localized plant protection and protect against both soil and above-ground pests. Some of the active ingredients are known as systemic pesticides, since they are absorbed into the plant and distributed throughout its tissues.

Most of the research has focused on seeds treated with neonicotinoids, since a high proportion of the products are used on cereals, oilseeds and cotton in the Midwest, according to Teerlink. About 80% of the corn planted nationwide is grown using pesticide-treated seeds. According to data from CDFA’s seed enforcement branch, about 25% of the seed samplings conducted included a seed treatment product.

“From an environmental monitoring perspective, we're interested in understanding where the fate of that coating ends up in the environment,” said Teerlink. 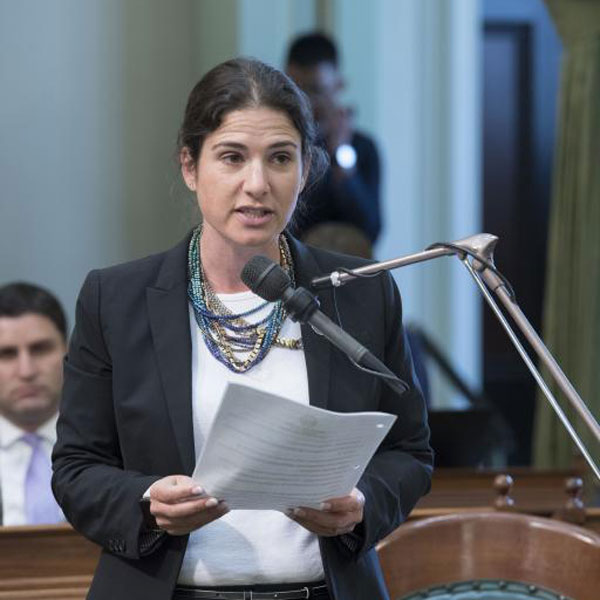 About 95% of the coating from the seeds remains in the soil or water, where it might move into the surface or groundwater, she explained. About 5% is taken up by the crop, while around 1% is introduced as dust. DPR is looking at how that dust could affect managed and wild pollinators through adjacent wildflowers, if birds are ingesting the seeds, or if water runoff from fields could be impacting marine ecosystems.

During the workshop, several environmental advocates charged that neonic-treated seeds have also been causing brain and heart damage in children. DPR's human health assessment team would evaluate such human impacts through the standard regulatory process.

“We urge you to close this gaping loophole immediately,” said Jane Sellen, who co-directs Californians for Pesticide Reform. “We've been previously told by DPR that adding pesticide-treated seeds would be a major — even unprecedented — expansion of their regulatory scope. But we would argue that this is an acknowledgement of the sheer scale of the omission.”

Sellen contended the treated seeds allow for the use of pesticides not registered in California or banned entirely, such as chlorpyrifos, and sidestep DPR’s authority.

Last year DPR rejected a petition led by the Natural Resources Defense Council to regulate seeds treated with neonicotinoids. If approved, the proposal would have considered the seeds as restricted materials and have DPR promote regenerative agricultural practices in place of the chemical inputs.

“The use of neonic-treated seeds may represent one of the largest insecticide uses in the state of California,” wrote the environmental coalition in the petition, arguing that treated seeds apply up to 512,000 pounds of neonics annually in the state.

Following DPR’s decision, Bay Area Assemblymember Rebecca Bauer-Kahan introduced a measure in February that would have banned neonic-treated seeds entirely. She later pulled the bill as Assembly and Senate leaders urged lawmakers to cap the number of bills they were pursuing since pandemic precautions were limiting capacity for hearings in the Capitol.

California farm groups have yet to publicly engage on the issue. But during the DPR workshop, one farmer pleaded for agricultural interests to be incorporated into the decisionmaking.

“Please understand conventional agricultural practices, while not perfect, are responsible for feeding hundreds of millions,” he wrote. “It would be criminal for close-minded activists to run DPR.”