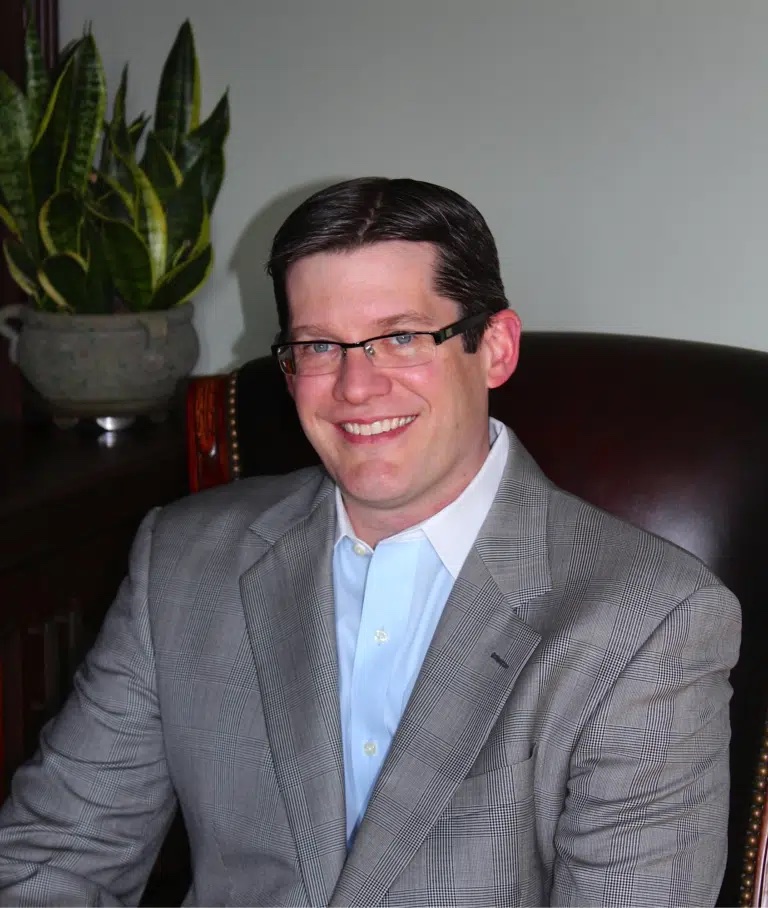 Campbell Soup Company has named Stewart Lindsay vice president of corporate responsibility and sustainability, effective Dec. 6. Lindsay previously worked at The Nature Conservancy, where he was the managing director of corporate engagement. Before that, he spent 15 years at Bunge Limited.

Phillip Hayes has announced he is leaving IRI Consultants, where he was a senior consultant. He worked on the American Sugar Alliance, National Crop Insurance Services, and Farm Policy Facts accounts at IRI. Hayes has accepted a new role as vice president of marketing for Farmland Partners, a real estate company that invests in farmland across the country. Elizabeth Fusick will be the new primary contact for Hayes' accounts at IRI.

Fred Stemme is no longer on staff with the National Corn Growers Association. Stemme first joined NCGA in 2005 and was most recently the organization's chief operating officer. Neil Caskey, NCGA's vice president of communications, will now lead the group's industry relations efforts.

Chelsie Keys has been promoted to policy director for the Republican side of the Senate Ag Committee. Keys will help lead the policy development and strategy for Ranking Member John Boozman’s, R-Ark., team. Keys joined the committee in 2015 and remained onboard as senior professional staff member when Boozman assumed the role of ranking member. She has managed the portfolio for livestock, poultry and climate related issues. Before joining the committee, Keys worked at the National Pork Producers Council where she served as director of government affairs.

Elliott Guffin has been promoted to deputy chief of staff in Rep. Richard Hudson’s, R-N.C., office. He previously served as legislative director and has worked on the portfolio for agriculture and food, animal welfare, appropriations, commerce, immigration, science and technology, and telecommunications. Guffin first joined Hudson’s staff in 2016 as a staff assistant.

Caitlin Balagula has been promoted to legislative assistant on the House Ag Committee for the Democratic staff. She will be helping the Nutrition, Oversight, and Department Operations Subcommittee team working on issues related to nutrition and oversight. Balagula will also continue to serve as a staff assistant for the committee.

Hailey Gilbreath has joined the National Sorghum Producers and the United Sorghum Checkoff Program as the new communications manager, and Jessi Lopez has been hired as the new administrative manager. Gilbreath has a bachelor’s degree in agricultural communications from Missouri State University. Before joining the organization, she managed digital marketing and social media efforts at Bedford Camera and Video. Lopez brings 14 years of administrative and financial experience to the role. She replaces Amanda Garcia, who now works as the office manager for Sustainable Crop Insurance Services, a subsidiary of NSP. Haleigh Erramouspe was also recently selected to a joint position as executive director for the New Mexico Sorghum Association and Colorado Sorghum Association. She will fulfill these roles while continuing to work part-time as a communications coordinator for NSP. 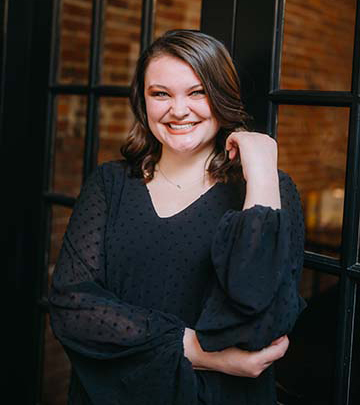 Ben Nuelle has accepted a new role as the public policy director for the Iowa Pork Producers Association. He formerly worked for the Agri-Pulse team and before that was the special assistant for agriculture for Sen. Joni Ernst, R-Iowa.

Andrew Schmidt has joined Pheasants Forever and Quail Forever as the new manager of government affairs. Schmidt has worked at a variety of habitat organizations including the Association of Fish and Wildlife Agencies and Ducks Unlimited. He most recently worked at The Conservation Fund where he served as the senior government relations representative.

Nick Maple has joined Meristem Crop Performance Group as sales and dealer coach in the Western Corn Belt, operating out of Norfolk, Nebraska. Maple has previously worked as a seed representative for Hogemyer Seed and has also worked for DuPont and AgVentures.

AgGateway has announced the individuals elected to its 2022 board of directors. Serving as chair is Doug Farrington with BASF, replacing Adriano Becker with CNH who has moved to past chair. Serving as vice chair is Feroz Sheikh with Syngenta. Elected to serve as treasurer is Karen Thomas with Southern States Cooperative. Other individuals serving on the board include: Scott Charbo, Nutrien Ag Solutions; Jacob Crow, GROWMARK; Bruno Albuquerque Lucio, Topcon; Felipe Santos, John Deere; Fritz Schuster, Lexagri SAS; Jeremy Wilson, EFC Systems; and Brent Kemp, AgGateway.

The American Agri-Women elected new national officers at its 2021 national convention. They include: Heather Hampton+Knodle as the new president; Rose Tyron Vancott as first vice president; Kathy Goodyke as treasurer; Laura Hart as vice president of communications; and Karolyn Zurn, former president, will now transition to the past president role. 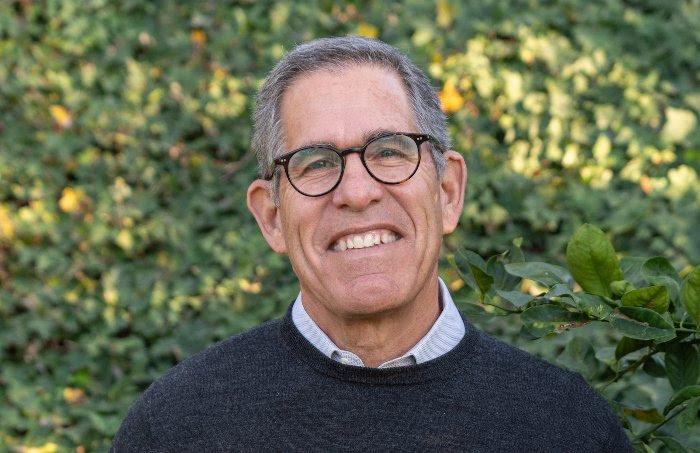 Scott Carter has announced he will retire from USDA’s Food and Nutrition Service after 30 years in the federal workforce. His most recent role was disaster response coordinator and before that he served as the chief of government affairs for FNS.

Michael Schall has been tapped as the new executive chairman of ePallet’s board of directors. Schall is a former Whole Foods Market executive and currently serves as managing director of FocalPoint.

Tom Riter passed away at his home on Nov. 21. He was 64. Riter graduated from graduated from the University of Northern Iowa and then attended Brown Institute. He focused on broadcast journalism, which was the start of a 40-year career in the profession. He spent time at KORN Radio in Mitchell, SD; KKAA Radio in Aberdeen, SD; KFKA Radio in Greeley, CO; and KELO Radio in Sioux Falls, SD. He joined the news team at WNAX in Yankton, S.D. in 1999, serving as the lead agriculture reporter and editor. A celebration of life service with family fellowship is set for 6 p.m. Thursday, Dec. 2, at Calvary Baptist Church, 2407 Broadway Ave., Yankton, SD. A family burial service will take place later in Rock Rapids, Iowa.