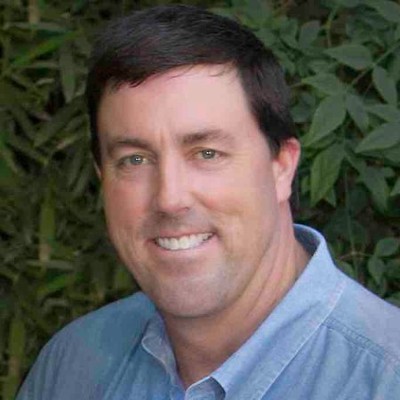 Darren Filkins has been appointed as the new chief executive officer of Harris Farms. A graduate of California Polytechnic State University, Filkins previously owned and operated Four Daughters Farming in Royal, Neb. Before that, he was the CEO of Agriculture Capital Operations.

After 36 years with Mission Produce, Ross Wileman will retire as senior vice president of sales and marketing. Wileman first joined Mission as a grower and five years later became a field representative. He later moved up in the company by joining the domestic sales team to lead Mission's sales and marketing departments.

The Arizona Farm Bureau Federation has brought Joel Carr on as the new outreach manager of membership value. Carr received his bachelor’s degree from the University of Northern Colorado in journalism. Carr brings many years of experience working in the digital marketing and communication space.

Mike Hulett has rejoined Farm Fresh Direct as the company’s new CEO. Hulett brings 22 years of experience in the produce industry to the post, most recently working at Walmart as the merchandising director for apples, pears, and cherries. Before that, he was director of sourcing for Walmart U.S. and international, based in Yakima, Wash. Hulett previously worked for Farm Fresh Direct from 2003-2010 as director of sales and business development. 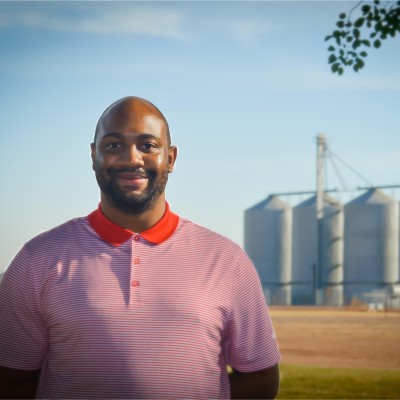 Scott Herndon has been named the new president of Field to Market: The Alliance for Sustainable Agriculture, effective Jan. 24. Herndon currently serves as the vice president and general counsel of the American Sugarbeet Growers Association. Herndon has overseen ASGA’s sustainability and regulatory initiatives since 2017. He has represented ASGA at the Food and Agriculture Climate Alliance (FACA), serving as co-chair of the Soil Health Committee.

Most recently, Xiong served as the executive director for the Asian Business Institute and Resource Center. A fourth-generation farmer, Gellings has served on Idaho’s FSA State Committee for 12 years. He has also served as chairman of the Leadership Idaho Agriculture Board of Trustees, the president of the Eastern Idaho Ag Hall of Fame, and the president of the Bonneville County Grain Producers Association. Place most recently served as the Assistant Commissioner at the Minnesota Department of Agriculture. She has been at the MDA since 2012. Secord has over 26 years of farming and regenerative agriculture experience as the owner of the Josie Porter Farm in northeastern Pennsylvania. She currently serves as a farmer member on the Pennsylvania State Conservation Commission. Most recently, Howell served as the director of operations and management in the College of Agriculture at Virginia State University. He previously served as the special assistant and adviser for strategic partnerships and initiatives to the Secretary of Agriculture and Forestry in the Offices of Governors Terry McAuliffe and Ralph Northam. Hood most recently served as the director of the division of food, nutrition and wellness in the Florida Department of Agriculture and Consumer Services. Soto is a member of the Shoshone Bannock Tribes of the Fort Hall Reservation and the is the son of a farmworker. He most recently worked for Western Leaders Network. Price Johnson is a third-generation small business owner. She concluded three terms on the Island County Commission in 2021 and is also a past president of the Washington State Association of Counties. 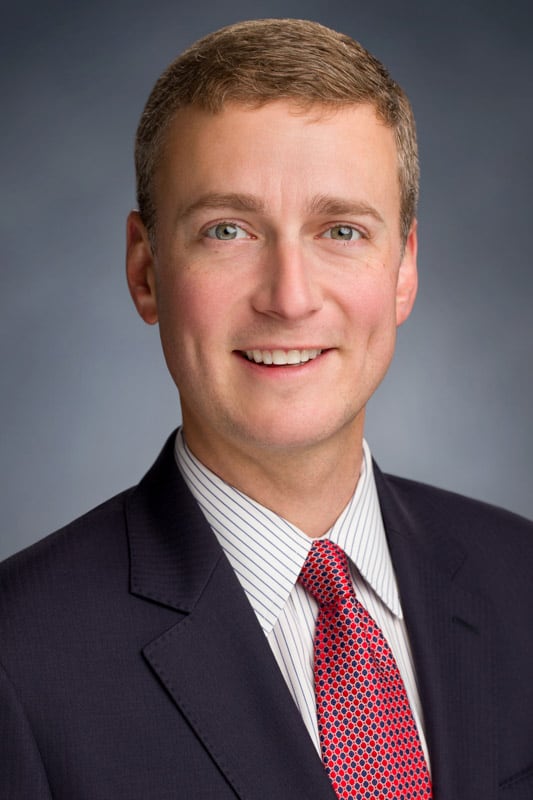 Manuel Otero has been asked to serve another term as the director general of the Inter-American Institute for Cooperation on Agriculture (IICA). This is the veterinary surgeon’s second consecutive term.

The North American Renderers Association has named Dana Johnson Downing as the association’s new vice president of international programs. Before joining NARA, Downing served as director of partnerships and policy for TraceGains, Inc. Downing has held various positions on Capitol Hill and at USDA, including running the Agricultural Trade Office at the U.S. Embassy in Moscow.

The Rural Community Insurance Services has appointed Jason Meador to serve as the  replacing Mike Day who announced he will retire, effective March 31. Meador will take over as head of RCIS on Feb. 1. Day has served 40 years of his career in the crop insurance industry. Day has served on the executive committees of the National Crop Insurance Services and the Crop Insurance and Reinsurance Bureau. Meador currently serves as head of captives at Zurich North America.

Farm Hands on the Potomac: Herndon to lead Field to Market 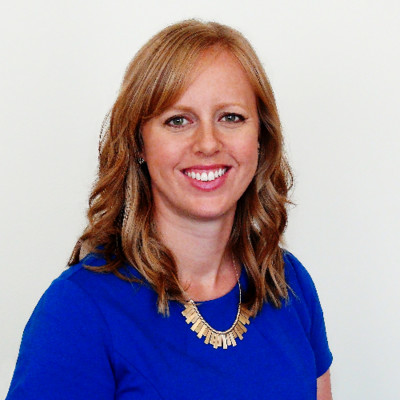 Tim Trotter has been tapped to serve as CEO of the Dairy Business Association (DBA) and Edge Dairy Farmer Cooperative. Trotter had been executive director of the sister organizations since 2015.

Krysta Harden has been elected to serve as board chair of the National 4-H Council. A 4-H alumna, Harden currently serves as the president and CEO of the U.S. Dairy Export Council. She also served as the deputy secretary of agriculture for USDA under the Obama Administration.

The U.S. Wheat Associates have elected new officers on its board of directors for the 2022/23 fiscal year. Taking over as chairperson is Rhonda Larson of East Grand Forks, Minn. Newly elected to the officer team is Clark Hamilton of Ririe, Idaho, serving as secretary-treasurer. Michael Peters of Okarche, Okla., will serve as vice chairman. The newly elected team will begin their leadership roles at the USW board meeting in June 2022. Current chairman Darren Padget of Grass Valley, Ore., will become past chairman at that time.

National Fisheries Institute president John Connelly has announced plans to retire in 2023. Connelly has served as NFI’s president since 2003. The Association has started a search committee, les by Kim Gorton, president and CEO of Slade Gorton and Company, to find Connelly’s replacement.

Nancy Huffstetler has announced she will retire from AgFirst Farm Credit Bank on Jan. 31, after a 38-year career with the organization. She serves as the legislative and public affairs administrator. 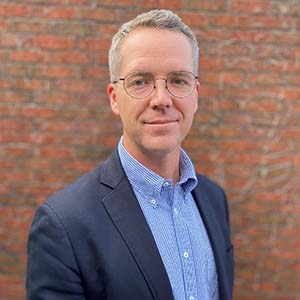 Alexis Glick has announced she will step down as CEO of Dairy Management Inc.’s checkoff-founded GENYOUth organization on July 1 to pursue other opportunities. Ann Marie Krautheim has been tapped to succeed Glick. Krautheim has been with GENYOUth since 2012 and most recently served as president and chief wellness officer.

Katrina Pitts and August Alderman have joined the Organic Trade Association as the organization’s first diversity and entrepreneurship program fellows. Pitts currently is a doctoral student at Morgan State University, studying Community College Leadership. At OTA, Pitts will focus on research and program development, utilizing her grant writing experience to help the association identify additional sources of support for Justice Equity Diversity and Inclusion initiatives. Alderman is pursuing a graduate degree in community psychology at Florida Agricultural and Mechanical University. She will focus on building out JEDI initiatives and help bring more diverse organizations into the association.

Beth Ford, president and CEO of Land O’Lakes, has become an at-large member of the Business Roundtable.

Steve Silverman is leaving Colorado’s Department of Agriculture, where he served as deputy commissioner. He is moving on in February to teach at the University of Denver Sturm College of Law. The Department has begun a nationwide candidate search to fill the position.

Gerald Bange, who worked for 43 years at the Department of Agriculture, including 20 as chairman of the World Ag Outlook Board, died Thursday, Jan. 13. He was 77. Bange became board chairman in 1994 and retired in 2014.  During his tenure as WAOB chair, Bange was a two-time recipient of the Presidential Rank Award for Meritorious Executive. He also served as program chairperson for USDA's Agricultural Outlook Forum.

For more news go to www.agri-pulse.com.