It’s been three weeks since Canada submitted its proposal to fix the way it runs its dairy quotas under the U.S.-Mexico-Canada Agreement, but there’s still no word from the Biden administration on accepting it and preventing yet another trade dispute between Ottawa and Washington that could affect far more than just dairy.

At issue is whether Canada made significant changes to the way it operates the quotas that allow importers to bring in U.S. dairy without paying duties.  Neither government has released details of the Canadian proposal, and speculation is growing.

The three-member panel installed to hear the U.S. complaint that Canada was manipulating its tariff-rate dairy quotas under USMCA issued its ruling on Dec. 20, deciding mostly in favor of the U.S.

Canada, the panel said, effectively lowered the value of USMCA quotas designed to increase U.S. access to Canada’s market for milk, cheese, cream, skim milk powder, butter, ice cream and whey by giving 85% to 100% of the quotas to large Canadian processors and only a maximum of 15% to Canadian distributors.

“We appreciate the U.S. government’s actions to defend the interest of the US dairy industry, however all the efforts will be in vain if Canada doesn’t fully comply and provide full access to the TRQ to those who have a real interest in buying high value US products as well as ensuring that the TRQs are fully utilized,” said U.S. Dairy Export Council Executive Vice President Jaime Castaneda.

U.S. dairy processors, who want to sell more cheese and other high-value products to Canadian retailers and Canadian importers who buy that cheese from Wisconsin, Michigan and elsewhere, are still hopeful that Canada did indeed make significant changes that will result in better trade conditions, but officials on both sides of the border who spoke to Agri-Pulse are pessimistic.

“I just don’t see how they’re going to change anything to allow our products to come in because we would displace Canadian cheese,” said Mike Durkin, president and CEO of Colorado-based Leprino Foods Co., the largest producer of mozzarella cheese in the world. 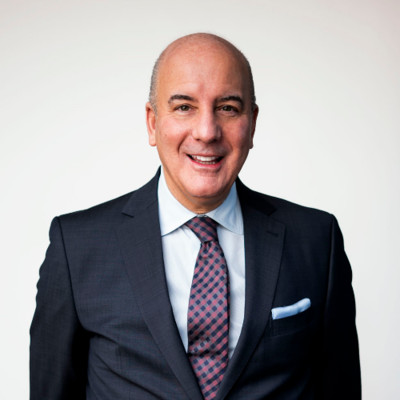 Pat Pelliccione, chairman of the International Cheese Council of Canada and president of the Ontario-based importing company Jan K. Overweel Ltd., said the Canadian government is scared of the potential for the U.S. to retaliate, but stressed that he is still skeptical that Canada will make any substantial changes to its quota policy.

“My past experience is they’re going to try to get around it in any way they can,” Pelliccione said about the Canadian government and any meaningful reform that opens up the market there to more U.S. cheese.

It’s difficult to get a license to import under the 15% quota that distributors and retailers get now, says Pelliccione. When there are a hundred applicants for a license, each gets an equal portion, and that’s just not enough for a solid business model, he said. Importers like his company can get licenses from the big processors that control 85% of the quota, but they have to pay for those rights.

“What processors do with the licenses they’ve been given is they will call people like myself and they will rent the license for a fee,” he said. “Your access is actually costing you money. We have to pay upwards of $1.50 per pound for license access so we can bring in U.S. cheese.”

People like Durkin and Pelliccione know the massive influence that the dairy producing and processing sector has in Canada.

“Basically the (Canadian) government is completely beholden to the domestic producer and processor lobby,” said Karl Littler, a senior vice president for the Retail Council of Canada, an organization that represents companies that want more access to U.S. products like cheese. “In this case we are cheering on the U.S. government as it pushes to actually have some of the free trade benefits go to (Canadian) consumers rather than producers and processors.”

Neither the Retail Council of Canada nor the International Cheese Council of Canada was invited by the Canadian government to take part in the process as Canada assembled its response to the USMCA panel's decision, according to Littler and Pelliccione.

Both said that the Canadian government did, however, consult with the Dairy Processors Association of Canada. The DPAC did not respond to Agri-Pulse’s request for comment.

The Office of the U.S. Trade Representative, which did not respond to requests to see the Canadian proposal or discuss the USTR’s reaction to it, must now decide if it will accept or reject the Canadian response or perhaps something in between.

The Biden administration has shared the Canadian proposal with a select few industry “cleared advisors,” but sworn them to secrecy until the U.S. Trade Representative reacts publicly. 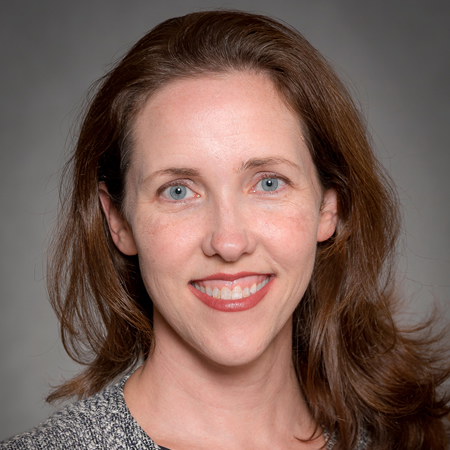 Shawna MorrisThe wording of USMCA’s dispute mechanism allows the U.S. to hit Canada with tariffs. If that happens, and Canada considers those tariffs unfair or too high, it can request that the panel be reconvened.

But the U.S. dairy industry and Canadian distributors and retailers just want to do more commerce.

“Canada needs to honor its commitments – that’s what we expect of any trading partner but certainly one as close an ally as Canada is to the United States," Morris said. "Thorough and good-faith follow-through on USMCA commitments is essential for the U.S. dairy industry, and it’s been an important bipartisan priority for the U.S. government and Congress. As the process unfolds, it’s critical that Canada deliver real reforms and not a shuffling of the deck chairs.”