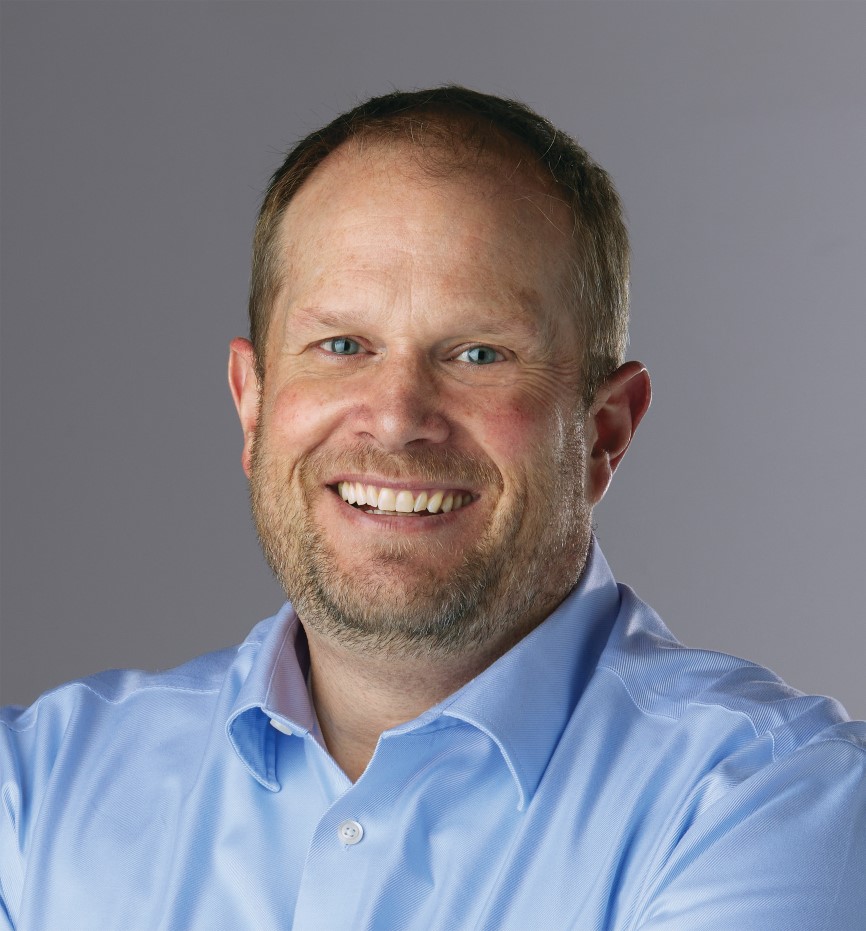 Fall Creek Farm and Nursery has hired J. Nathan Jurgens as its information technology director, based in the company’s Oregon headquarters. Jurgens brings 15 years of experience in IT systems to Fall Creek, most recently working as an IT consultant specializing in project management based in Alabama.

Allie Coombs has been promoted to a project manager at Moxxy Marketing. She first joined the company in 2014. She began her career in fresh produce sales and business development in Monterey, California, and then joined Moxxy in Salinas as a project coordinator. 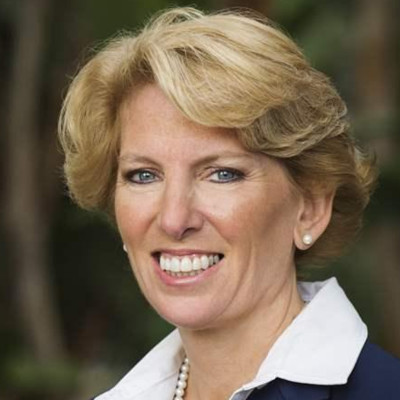 Cargill has named four new leaders to its executive team. Jennifer Hartsock joins Cargill as its new chief information and digital officer. Hartsock served as a chief information officer and a member of the executive leadership team at Baker Hughes. Hartsock succeeds Justin Kershaw, who retires as CIO after 10 years with the company. Roger Watchorn is joining the company's executive team as the leader of Cargill's Agriculture Supply Chains business, which also includes the company's Ocean Transportation and World Trading Group. He also will lead the company's corporate trading strategy. Watchorn joined the company in 1994, and previously served as CASC North America group leader. He succeeds Joe Stone, who will retire after 37 years with the company. Before leading Cargill's agriculture supply chain business, Stone was responsible for the animal nutrition business. Ross Hamou-Jennings is the company's new chair of Asia Pacific. He has been based in Singapore since 2002, leading the global trade and capital markets business from Asia. Hamou-Jennings succeeds Marcel Smits, who will retire after nine years with the company. Smits joined Cargill in 2013 as chief financial officer and in 2018 assumed his current responsibilities as chair of Asia Pacific and supervisor of TCM and metals and head of corporate strategy and development. These leadership changes went into effect on March 1. Stephanie Lundquist is joining Cargill as the company's new chief human resources officer. She spent 16 years with leading retailer and Cargill customer, Target, most recently leading the food and beverage business. Lundquist succeeds Myriam Beatove, who joined Cargill in 2009. This leadership change is effective April 4. 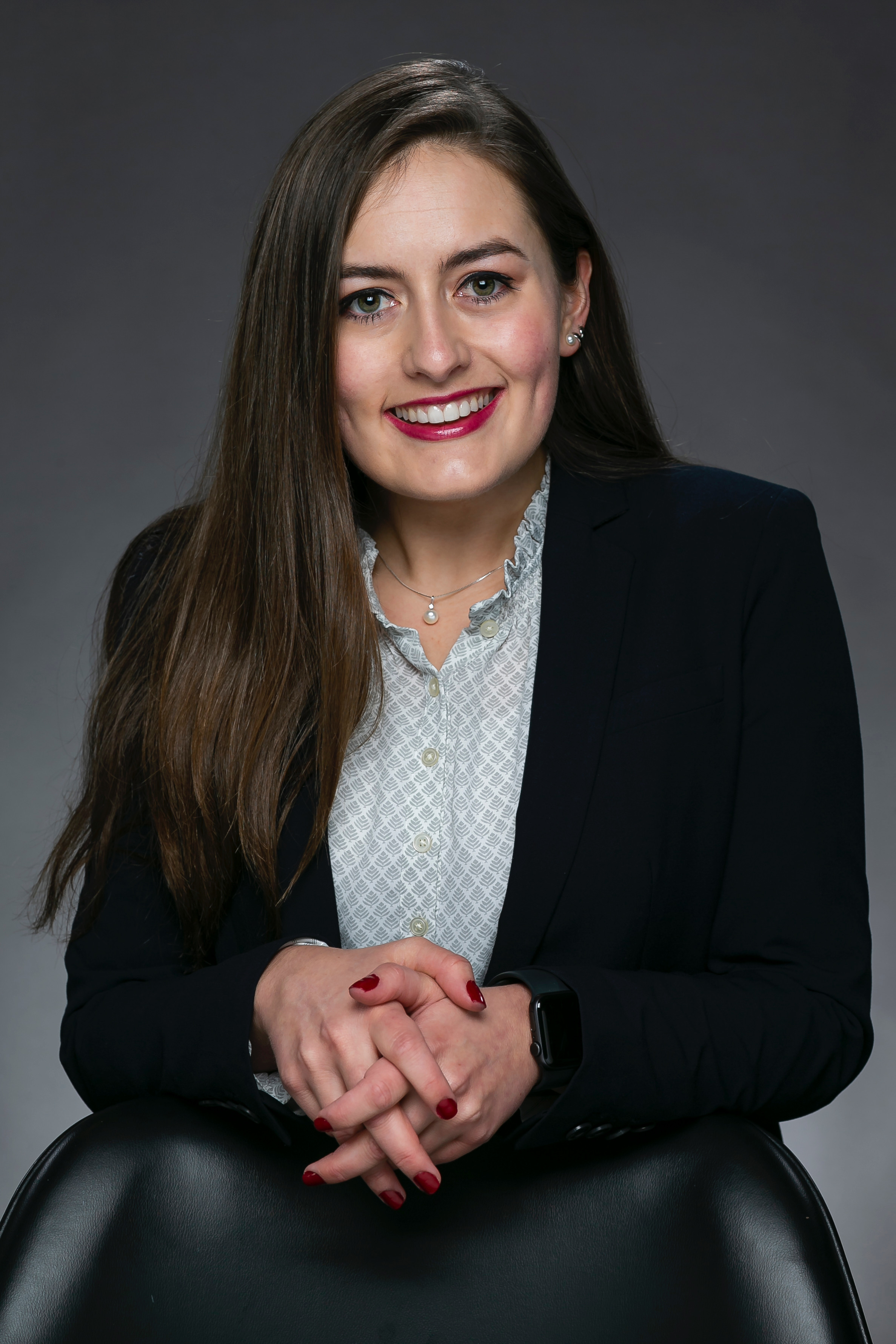 Rosy Brummette is heading back to Capitol Hill to work for Sen. Michael Bennet, D-Colo., as his ag, natural resources and public lands policy adviser. Brummette joins Bennet's staff after working at the National Corn Growers Association as the manager of public policy for market development and renewable fuels. Brummette also worked on the Senate Ag Committee under then-ranking member Debbie Stabenow, D-Mich., as a policy analyst focusing on biofuels, energy, agriculture conservation and climate issues.