Biden has also selected Stacy Dean to lead the Department of Agriculture’s nutrition programs as the next undersecretary for food, nutrition and consumer services. Dean is currently the FNCS deputy undersecretary, where she has jurisdiction over USDA’s nutrition assistance efforts and programs. 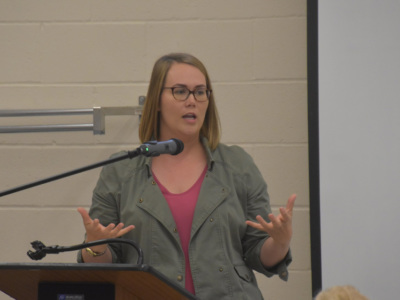 Rep. Marcy Kaptur, D-Ohio, has been added to the House Agriculture Committee. Kaptur has been in Congress since 1982. She also sits on the House Appropriations Committee, the House Veterans Affairs Committee and the House Select Committee on Economic Disparity and Fairness in Growth.

Chris Lucas, Terry Arbit, and Elizabeth (Libby) Mastrogiacomo have joined the Commodity Futures Trading Commission as staff for Commissioner Summer Mersinger. Lucas has been tapped as chief of staff and counsel. Arbit and Mastrogiacomo will both serve as senior counsel. Most recently, Lucas was with BNY Mellon, where he was co-head of U.S. government affairs. Arbit has been with CFTC for 17 years. He most recently worked in the office of former Commissioner Dawn Stump. There, he provided legal and policy advice on matters arising primarily from the Division of Market Oversight, the Market Participants Division, and the Legal Division. Mastrogiacomo formerly served as senior counsel to Stump.

Audra Weeks started a new position with Edible, a Daniel J. Edelman company. Weeks has been brought on as an account supervisor for crisis and issues management. Weeks previously served as press secretary to Sen. Roger Marshall, R-Kan., and before that worked in the communications office at the Department of Agriculture during the Trump administration. 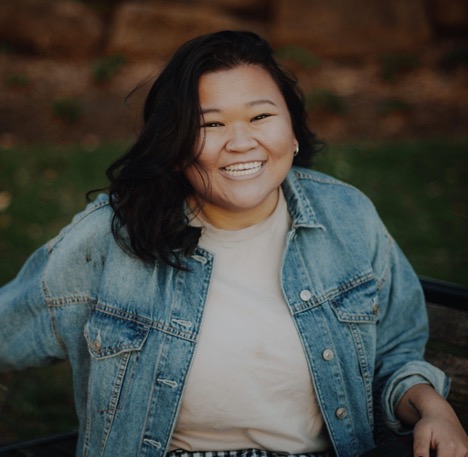 The National Sustainable Agriculture Coalition has brought on Lindsey Farrell as the grassroots coordinator. Farrell has experience as a community organizer and holds a bachelor's degree in political science with minors in Spanish and gender studies from Temple University.

Noble Research Institute has hired Steve Swaffar as an agricultural consultant. Swaffar will help farmers and ranchers learn about and apply regenerative grazing principles to their operations. Most recently, Swaffar served as the executive director of No-till on the Plains. Before that, he was director of government relations as well as natural resources for the Kansas Farm Bureau.

Jim Cudahy has been named the new CEO of the Alliance of Crop, Soil and Environmental Science Societies. Cudahy most recently served as a managing director at Virtual, a professional services firm. He has also served as the president and CEO of the National Investor Relations Institute as well as the National Court Reporters Association.

Joe Vargas has been hired as the director of business intelligence for the U.S. Highbush Blueberry Council and North American Blueberry Council. Most recently, Vargas was the director of marketing, business development and business intelligence for FirstFruits Marketing in Yakima, Washington, and a lecturer at Central Washington University, where he taught graduate and undergraduate data analytics courses.

The Food and Drug Law Institute has tapped Christine M. Simmon as its new president and chief executive officer, effective July 5. Simmon will replace Amy Comstock Rick, who is leaving at the end of June after eight years leading the organization. Simmon most recently served as the executive vice president of the association for accessible medicines.

George Harper is headed to the Climate Corp. to work in the organization’s communication office. Harper is the director of investor and industry communications at the United Soybean Board. His last day is May 20. 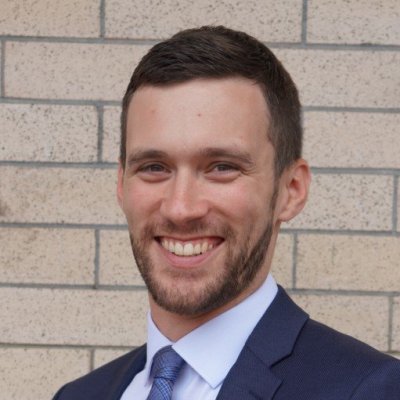 Ben Travlos has moved to the Missouri Farm Bureau to be the new director of state and local legislative affairs. Travlos previously worked for the Missouri Corn Growers Association as the associate director of public policy.

Michelle Rook has joined Farm Journal as a national reporter. Rook most recently led the farm department at WNAX Radio in South Dakota. Rook will serve as the lead field correspondent for the shows AgDay, U.S. Farm Report and AgriTalk.

Robert “Bob” Knudson of Fargo died on May 14. He was 87. After serving in the military, Knudson joined the North Dakota State University’s Extension Service. He later joined the private sector working for the North Dakota Seed Potato Company, helping to develop markets in the U.S. and Canada. He served as president of the Red River Valley Potato Growers and vice president of the National Potato Board. He was also a member of the executive committee of the National Potato Council. He then changed career paths and worked for Nickerson Seed Co., a division of Shell Oil. He was responsible for developing a sugar beet seed company for North America. He then was elected to the executive committee of the Beet Sugar Foundation. Knudson served as chair of the Fargo-Moorhead Chamber Agricultural Committee and served three terms on the Minnesota Wheat Growers Research Committee.

Linda De Hoog passed away on May 9. De Hoog served wheat growers for 48 years. She retired in 2019 as the regional program and administrative manager for U.S. Wheat Association’s European Region in Rotterdam, The Netherlands.