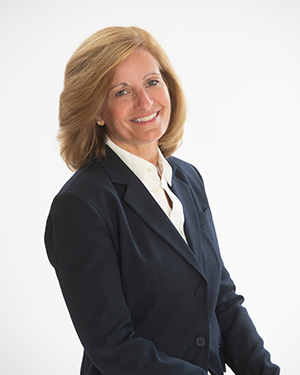 Bev Paul has started Davenport Policy to help clients with agriculture policy and strategy. Paul has been with Gordley Associates for the last 20 years as a Washington representative. To learn more about Paul’s career, watch her Meet the Farm Hand interview.

Sarah Low has been tapped to serve as the next head of the Department of Agricultural and Consumer Economics in the College of Agricultural, Consumer and Environmental Sciences at the University of Illinois Urbana-Champaign. She comes to the post from the University of Missouri where she served as associate professor of regional economics and the Fred V. Heinkel Chair in Agriculture in the College of Agriculture, Food and Natural Resources, a position she held since 2018. Before that, she was an economist with USDA’s Economic Research Service in Washington, D.C., from 2008 to 2018.

Curious Plot has announced seven promotions of individuals to leadership positions. Jim Zumwalt has been named agency chief operating officer. He will help oversee overall account and project management. He succeeds Steve Zabka, who has taken on the role of executive vice president of finance. Alison Rauchwarter now serves as the senior vice president of account operations. She will focus on account management best practices, account team training and development, and improved processes. Cristie Mather is vice president, management supervisor. She is responsible for leading a client portfolio of accounts focusing on food, food commodity organizations and food service clients. Sören Erickson has joined the agency as vice president and Wayne Carlson has joined as management supervisor. Nicola Freeman has been promoted to vice president and Stephanie Loch is the new group account director.

Arm & Hammer Animal and Food Production has brought on Greg Schafer as the food safety swine account manager. Schafer has worked in the swine industry with a food safety focus for the past 33 years, including holding senior management roles for PSSI.

The Missouri Beef Industry Council has added Sydney Thummel as its new executive director. Thummel most recently served as the manager of membership for the Missouri Cattlemen’s Association. She is a graduate of Northwest Missouri State University where she received a bachelor’s degree in agriculture business in December 2018 and will complete a Master of Business Administration in August of 2022. 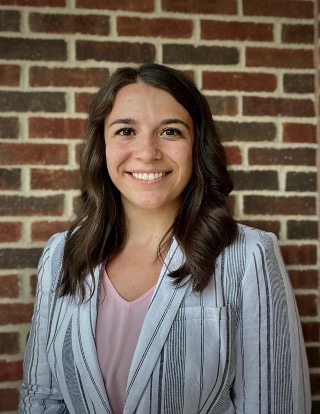 Joe Pezzini now serves as the chair of the Center for Produce Safety’s board of directors. Pezzini works for Taylor Farms where he is the senior director of agricultural operations. Bret Erickson, senior vice president of business affairs for Little Bear Produce, was also elected as secretary and Mark Powers, president of Northwest Horticultural Council, as treasurer. New to the CPS Board of Directors is Amy Gates, vice president of Seald Sweet/Greenyard USA.

Monica Freeman is the new director of rail transportation at CHS Inc. Freeman previously worked at Nestlé Purina North America as the senior manager of multimodal transportation. She also has experience working for Anheuser-Busch.

Susanne Wasson has retired from Corteva Agriscience where she served as the president of the company’s crop protection business platform, a position she has held since 2018. Before that, she was the vice president of commercial effectiveness. She also has 20 years of experience working for Corteva’s predecessor Dow AgroScience.

Tim Giago died in Rapid City, South Dakota, on July 24. He was 88. A journalist and fearless champion of the Lakota Indian tribe, Giago founded The Lakota Times in 1981, later changing the name to Indian Country Today in 1992. He sold the paper to the Oneida Nation of New York in 1998, and in 2004 founded The Lakota Journal. He also helped create Native American Day in South Dakota by urging former Gov. George Mickelson to discard Columbus Day and rename it Native American Day — making South Dakota the first state to do so.