Ken Seitz has been tapped as the new president and CEO of Nutrien. He will also join Nutrien’s board of directors. Seitz has been serving as the interim CEO since January and brings 25 years of e 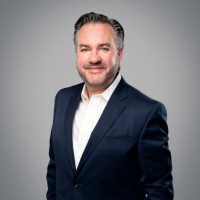 Ken Seitz, Nutrienxperience in global management. Before being asked to step in as interim CEO in January, Seitz was Nutrien’s executive vice president and CEO of potash at Nutrien Limited.

Valent U.S.A. has selected Dave Poling as vice president of marketing. He previously worked for BASF as manager of regional marketing at BASF’s Research Triangle Park, North Carolina. While with BASF, he held many positions including global segment team lead responsible for Europe, Asia, North and South America, and head of global marketing based in Limburgerhof, Germany.

Brenton Field is now the vice president of operations for Nabaco. He previously served as the director of technical sales. He brings over 30 years of experience in the produce industry, previously working for Chiquita and AgroFresh.

Lillie Zeng is leaving the Senate Agriculture Committee where she served as Chairwoman Debbie Stabenow’s, D-Mich., press secretary. Zeng is not announcing her next move at this time. Patrick Delaney will be the media point of contact for Chairwoman Stabenow. 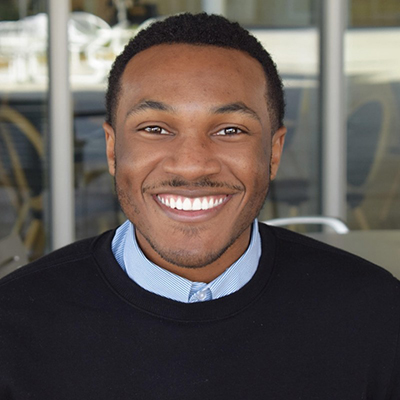 DeShawn Blanding, Senate Ag Committeeng has returned to the majority staff on the Senate Agriculture Committee as a legislative assistant covering the portfolio for commodity exchanges, energy, credit, and rural policy. He most recently worked for the Rural Coalition as a policy and strategy specialist. Before that, he was a staff assistant on the Ag Committee.

Jan Ernst de Groot has been appointed to the newly created role of chief sustainability officer for food retail company Ahold Delhaize. He previously was the chief legal officer.

Caroline Snell has been brought on to Michael Torrey Associates as a policy coordinator. Snell, who previously worked as an intern for MTA, is a Florida native and earned a bachelor's degree in food and resource economics from the University of Florida. She is currently pursuing a master’s degree in public policy at American University.
Don’t miss a beat! It’s easy to sign up for a FREE month of Agri-Pulse news! For the latest on what’s happening in Washington, D.C. and around the country in agriculture, just click here.

Kerry Cebul has been tapped as the new chief executive officer of Ostara, a fertilizer and nutrient management company. He comes to Ostara from Grosvenor Food and AgTech, where he supported the firm’s expansion into the U.S. He was also a founding member of a sustainable farmland investment and management firm, SLM Partners. 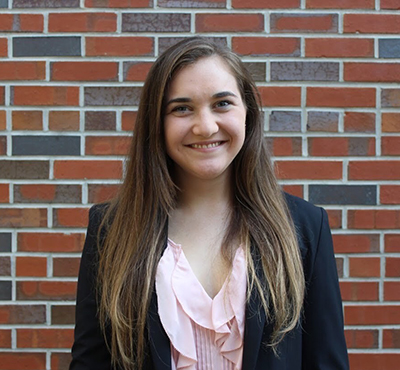 A leader in the produce industry, Hank Giclas has passed away. Giclas worked for the Western Growers for three decades until he retired as the senior vice president of strategic planning, science and technology in 2020. “Our industry is immeasurably better for Hank’s vision and leadership. Few in our industry labored as long and hard as Hank to produce scientifically valid food safety guidance,” said Dave Puglia, Western Growers president and CEO.