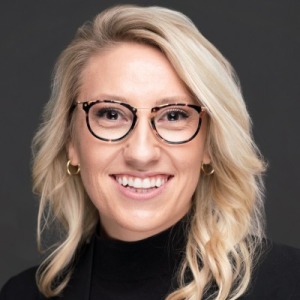 Sara Arsenault has joined the Almond Alliance as its new vice president, overseeing state and federal advocacy. Arsenault previously led the federal policy division for the California Farm Bureau and before that, worked in Washington D.C. for the National Association of State Departments of Agriculture.

Governor Gavin Newsom has appointed Karen Morrison to be the chief deputy director and science adviser at the California Department of Pesticide Regulation. She has been serving as acting chief deputy director since 2021. Before that, Morrison served as assistant director and chief science adviser at the Department and also served as the environmental program manager and science and policy adviser.

The Metropolitan Water District of Southern California has elected Adán Ortega as the new chairman of the board of directors, effective Jan. 1. He has served on the board since 2019 and is the first Latino to serve as chairman. He will serve a two-year term.

Alexis Silveira will be the new communications director for the California Association of Pest Control Advisors, effective Nov. 1. She most recently worked at California Citrus Mutual where she served as director of membership and communications. Silveira has been with CCM for the past 3 years. Before that, she was a program and membership coordinator for the Sacramento County Farm Bureau.

John Liu has joined Grimmway Farms as the new vice president of food safety. With over 27 years of experience in the food safety industry, Lui previously worked for Del Monte Fresh Produce as the senior director of corporate food safety. He also has worked for Giorgio Foods as a food scientist.

The National Council for Agricultural Education has tapped Travis Park to be the new director of agricultural education, National FFA board chair and National FFA adviser, effective Jan. 1. Park replaces James Woodard, who stepped down in May. Cheryl Zimmerman, the executive secretary, has served as the interim adviser since Woodard’s departure. Park is a professor of the Department of Agricultural and Human Sciences in the College of Agriculture and Life Sciences at North Carolina State University.

Jonathan Marcus is the new senior managing director and general counsel of the CME Group. Marcus most recently worked in private practice as a partner at Reed Smith, where he specialized in derivatives regulation, litigation and enforcement. From 2013 to 2017, he served as general counsel of the U.S. Commodity Futures Trading Commission.

Blue Diamond Growers President and CEO Mark Jansen has announced he will step down from the helm after 12 years in the position. In a press release, Jansen says “he believes the organization is well-positioned for future growth and the timing is right for him to make the change.” The co-op’s board of directors has established a CEO Succession Committee, and Jansen will stay on until a new CEO has been selected and begins working to help ensure a smooth leadership transition. 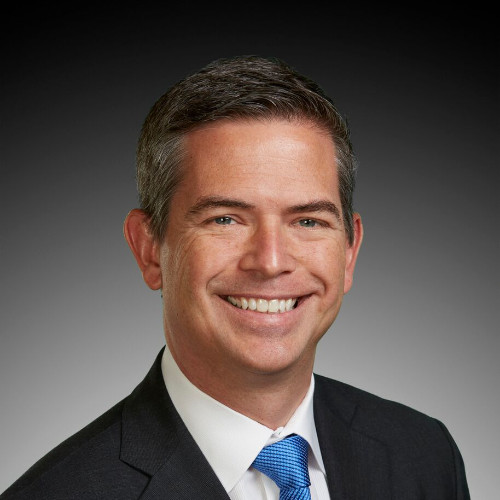 Joseph Clayton will step down after six and a half years leading the International Food Information Council. IFIC has started its search for the organization’s new CEO, but Clayton will continue leading IFIC until early 2023.

David Meeker has announced his is retiring from his post at the North American Renderers Association at the end of the year. Meeker serves as NARA’s senior vice president and director of research for the fats and research foundation. In his career, Meeker has worked for the National Academy of Sciences, Ohio State University, and the National Pork Producers Council.

Amber Glaeser is the new director of state government affairs at Land O’Lakes. Glaeser has spent the last 10 years working for the Minnesota Farm Bureau Federation, where she most recently served as the director of public policy.

Dana Waters has been brought on as the new policy analyst for the Pet Food Institute, working on federal and state legislative issues and international trade efforts. Waters was a summer intern at PFI.

Jeff Solsby has left the office of Rep. Darrell Issa, R-Calif., where he served as a senior policy adviser. He now serves as the senior vice president of communications at the International Health, Racquet and Sportsclub Association. Solsby has also worked for the National Restaurant Association and the Wine and Spirits Wholesalers of America.

The North American Meat Institute’s board of directors has elected a new slate of officers for 2023. Tapped as the new chairman is Steve Van Lannen, president and COO of American Foods Group. Eric Gustafson, CEO at Coast Packing Company in Vernon, Calif., was selected to be the vice-chairman. The new treasurer is James Snee, vice president of Hormel Foods and senior vice president of Hormel Foods International. Peter Bozzo, vice president of Michael’s Finer Meats and Seafood, was selected to serve as secretary and will serve his first term as an officer. Brad McDowell has moved to immediate past-chairman.

The National Sorghum Foundation has appointed Jeff Dahlberg as its new chairman, succeeding Larry Lambright, who has served the last three years in the role. Dahlberg began his career as a volunteer agricultural extension agent with the Peace Corps in Niger from 1980 to 1984. He has worked for the Department of Agriculture as a research geneticist and for the National Sorghum Producers as a research director. Dahlberg recently retired as director of the University of California Kearney Agricultural Research and Extension Center in Parlier.

The Colorado Corn Administrative Committee has selected new members for leadership positions. Rod Hahn from Yuma, Colo., is the new president, and Josh Hasart of Bethune, Colo., will serve as vice president and treasurer. Matt Mulch, Burlington, Colo., has been elected as the new secretary.

Beyond Meat has let go of Doug Ramsey, who served as the company’s chief operating officer. Ramsey has been suspended since Sept. 20, after he was accused of biting a man’s nose after a University of Arkansas football game Sept. 17. Beyond Meat is also laying off nearly 20% of its workforce, shedding about 200 employees as it pursues “a more sustainable growth model,” the company said.