Home » Perspective from Ukraine: Situation is bleak and getting worse as temperatures drop
News Politics Trade

Perspective from Ukraine: Situation is bleak and getting worse as temperatures drop

Ukrainian farmers are doing their best to keep farming and producing food in their war-torn country, but the outlook is growing increasingly bleak. At least that’s the perspective from Indiana farmer Kip Tom, who toured farms, cities and the port of Odesa last week as part of a humanitarian effort. 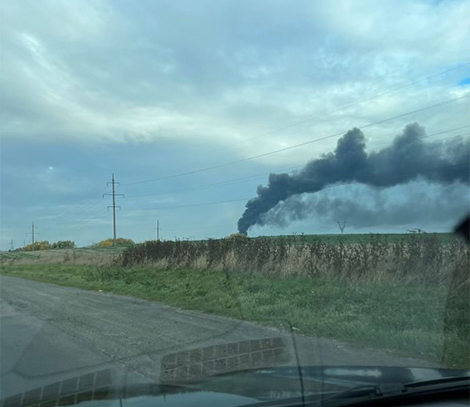 A corn starch plant next to an electrical station west of Kyiv was bombed as Russians aim to destroy electrical infrastructure in Ukraine.

Tom has seen his share of war-torn and hunger-ravaged countries in the past – serving as the United States ambassador to the United Nations agencies for food and agriculture, and chief of the United States Mission to the UN Agencies in Rome, from 2019 to 2021.

“The spirit of the Ukrainian leaders is very strong, but (Russian president) Putin’s current strategy of bombing infrastructure like energy facilities is making it difficult to process grain and keep farming,” Tom told Agri-Pulse. He talked to a farmer who has been rebuilding a war-damaged corn starch plant that was located next to an electrical sub-station. A day later, he called to tell Tom that the starch plant was on fire after the sub-station was targeted by Russian missiles.

“He had also mentioned they could not insure his risk because of the war and that any rebuilding will be at his cost. This is just one of many examples of how the reconstruction phase following the war will be critically important. It will take decades to rebuild," Tom said.

Tom traveled to Odesa before moving just inside the border of the Kherson Oblast, or region, to meet with a farmer. The farmer produced no crops in 2022 due to bombings, mines and Russian troop movements in the area.

“His buildings were all shelled, suffering various levels of destruction, but he is determined to attempt to plant a crop in 2023. Our visit was cut short by tank mortars and a missile striking nearby,” Tom said.

His next stop was Mykolaiv, “where air raid sirens reminiscent of what you would have expected during World War II were constantly sounding off, while children played in the parks and the adults walked down the streets to and from work.” He met with the mayor of Mykolaiv and another farmer from the Odesa oblast. The 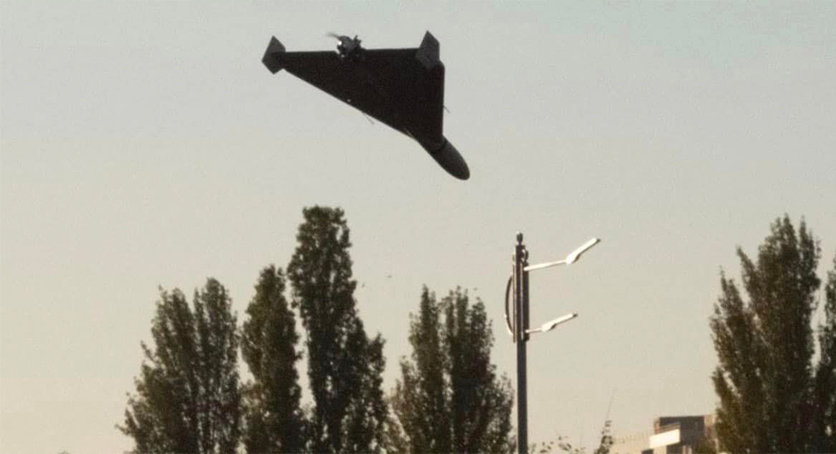 During a trip through Mykolaiv, Odessa, and Kyiv, Ukraine last week, Tom saw where the Russian army continued to kill citizens and take out infrastructure and businesses. As he was standing on top of a building, an Iranian-made kamikaze drone flew too close for comfort. mayor was very concerned about access to water, both for drinking and to heat homes from city boilers.

“At this moment there is no heat for the residents or businesses and a very limited potable water supply. They have lost 40% of their electrical capacity while experiencing a constant bombardment of missiles and drones,” Tom said. “The farmer’s concerns were similar to others we spoke with: No access to capital or export markets, shortages of inputs, fuel, labor, equipment parts, and producing crops for negative returns.

“I continue to be amazed at the Ukrainian people’s resilience,” he added. “As we made our way back in the daylight to Odesa we drove by 1,000-acre fields of some of the best soil on earth, similar to central Illinois or the Pampas in Argentina. Every port on the Black Sea near Mykolaiv was busy as we drove by lines of grain trucks and their drivers nearly 30 kilometers long waiting days to unload their grain.” 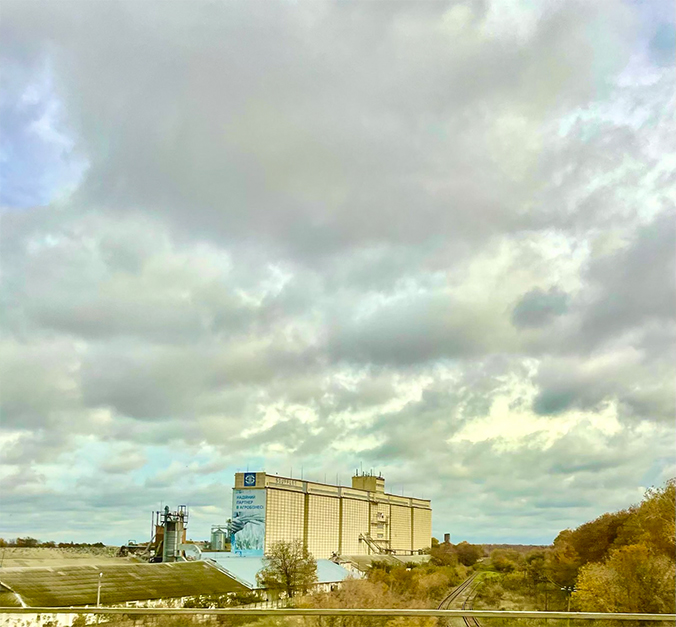 Every 30 km Tom said he would see these large grain complexes next to rail lines, but because of the bombings, there was no rail activity- only truck. Tom said there is a prevailing feeling among officials he talked to that the Black Sea grain deal between Ukraine, Russia and Turkey will not be renewed in November. As of last week, “we know they have exported about 7 MMT (million metric tons) of grain of the estimated remaining 25 MMT to be exported following the relaunch of the Black Sea Shipping Lanes out to countries in need – primarily in Africa.

He said over 100 of these ships were in the queue for inspections to assure they are hauling grain before being allowed to pass through the channel in Istanbul, Turkey, onto their destinations.

Farmers across Ukraine – who produce sunflowers, corn, soybeans, canola, barley and wheat – are moving as much grain as possible to make room for the current harvest and to generate cash to meet their financial obligations.

After meetings in Kyiv for an update on humanitarian efforts, Tom headed to Lviv where we met with a Ukrainian farmer who had a very large operation. Some of his comments that Tom captured: 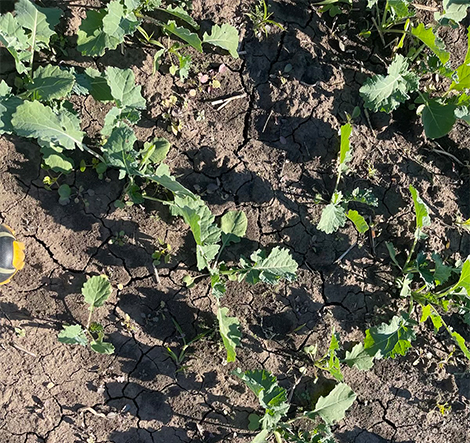 Regardless of the war, cover crops and soil health seemed to remain important to Ukrainian farmers. Tom saw Radish plants on hundreds of thousands of acres.

Tom said he came away with a very “unique perspective” from his week in Ukraine and “now we need to move on what we learned and find solutions before the situation becomes worse.